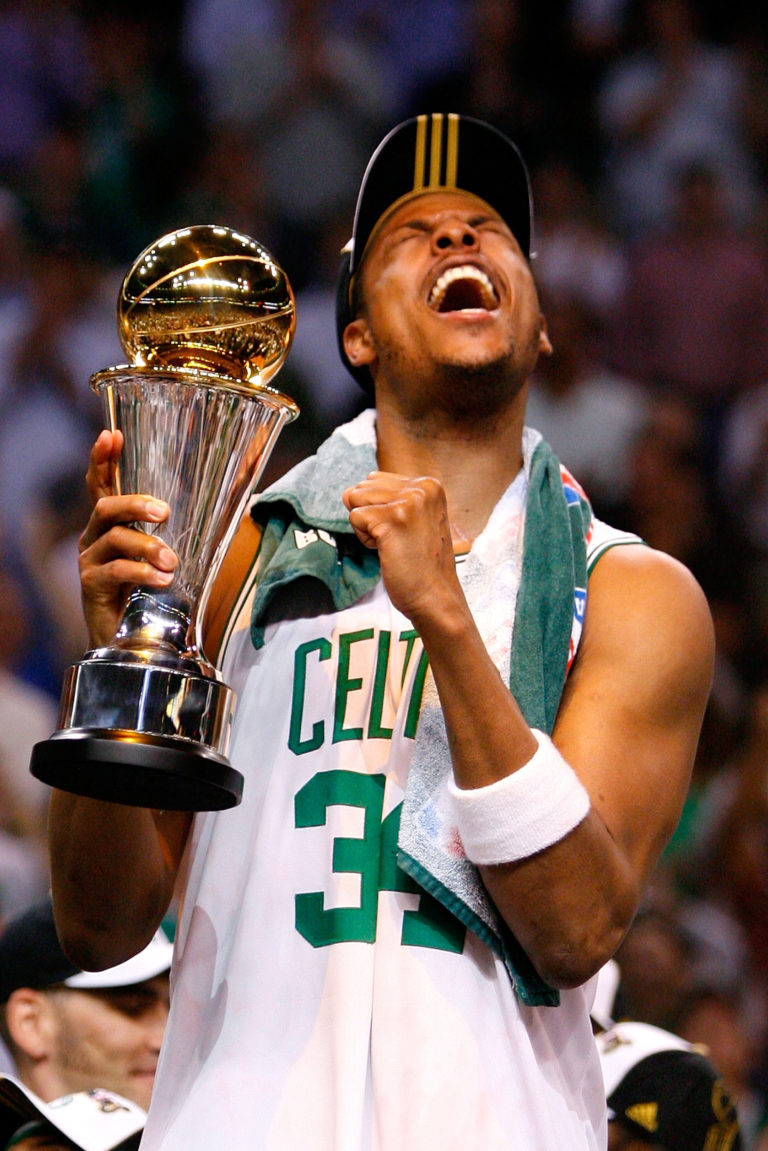 Paul Pierce averaged 21.8 points and 6.3 assists per game during the 2008 NBA Finals to lead the Celtics to the franchise’s 17th NBA World Championship title. His contributions led to his selection as the Most Valuable Player of the NBA Finals and ESPN’s Bill Simmons to write that Pierce’s “sterling play in Games 4 and 5 ranks among the all-time greatest Celtic performances.” With his play in the 2008 NBA Finals, Pierce joined the ranks of Bob Cousy, Bill Russell, John Havlicek and Larry Bird in the pantheon of Celtics all-time greats. 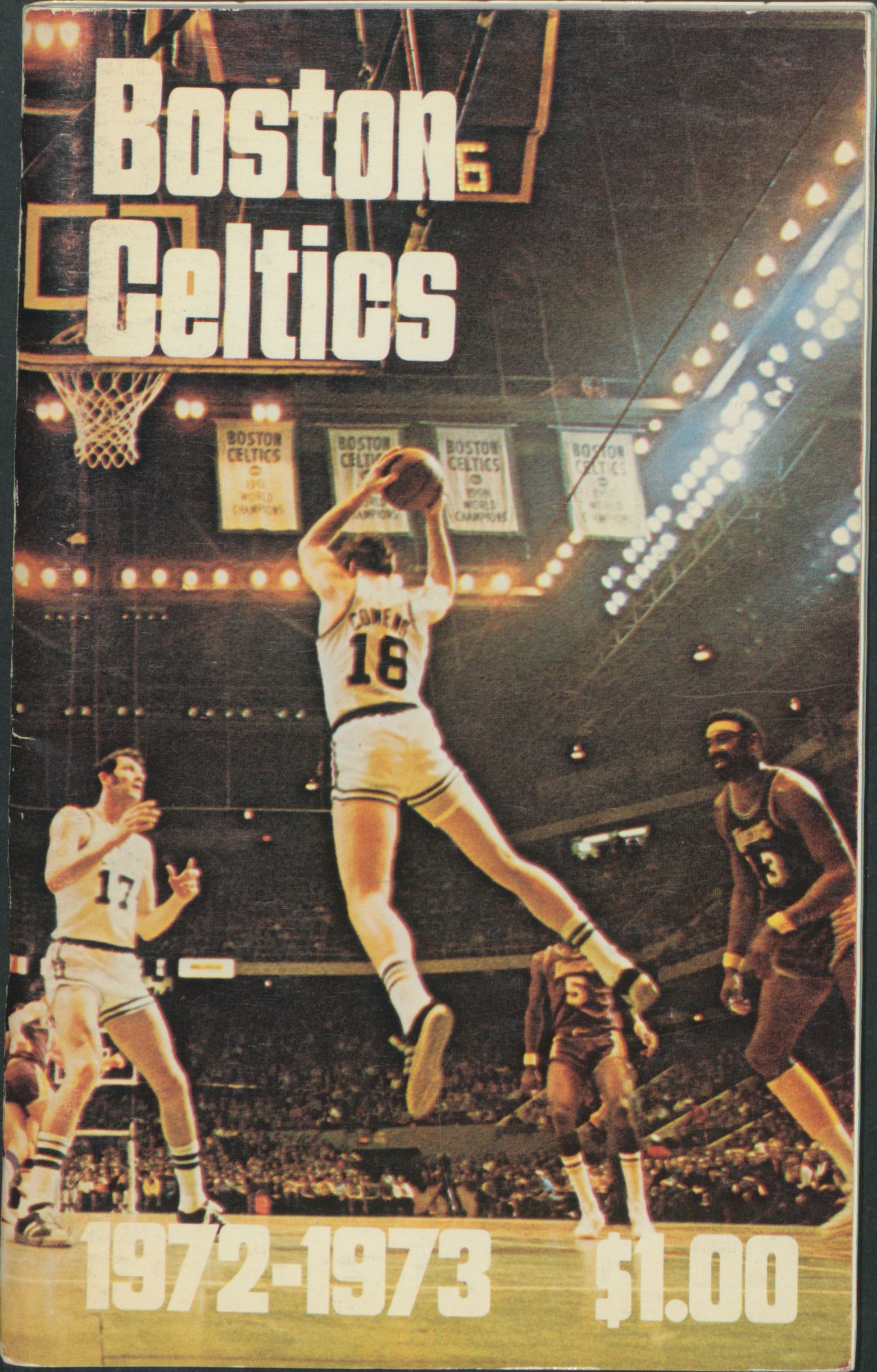 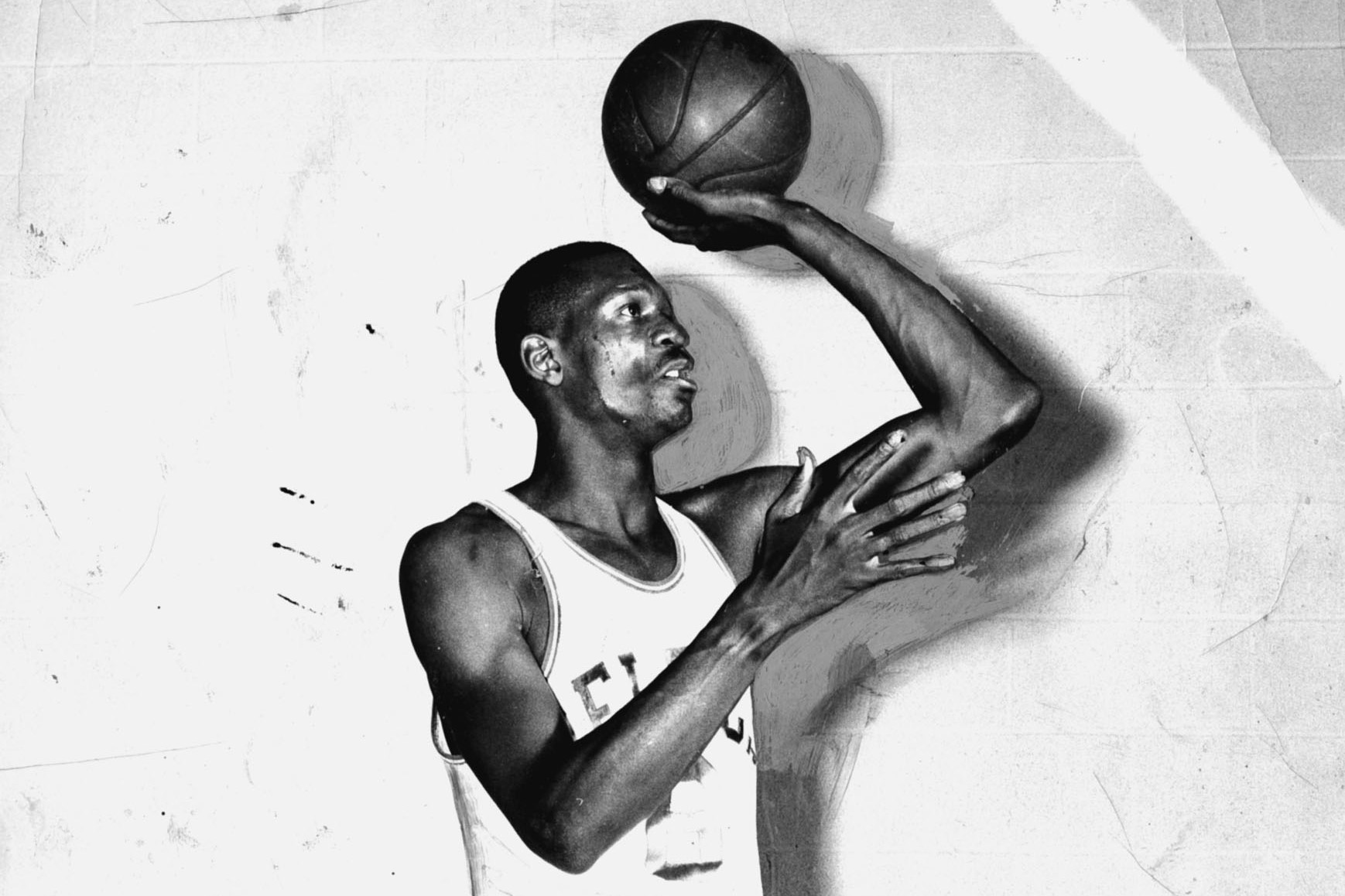 The Most Valuable Player
item 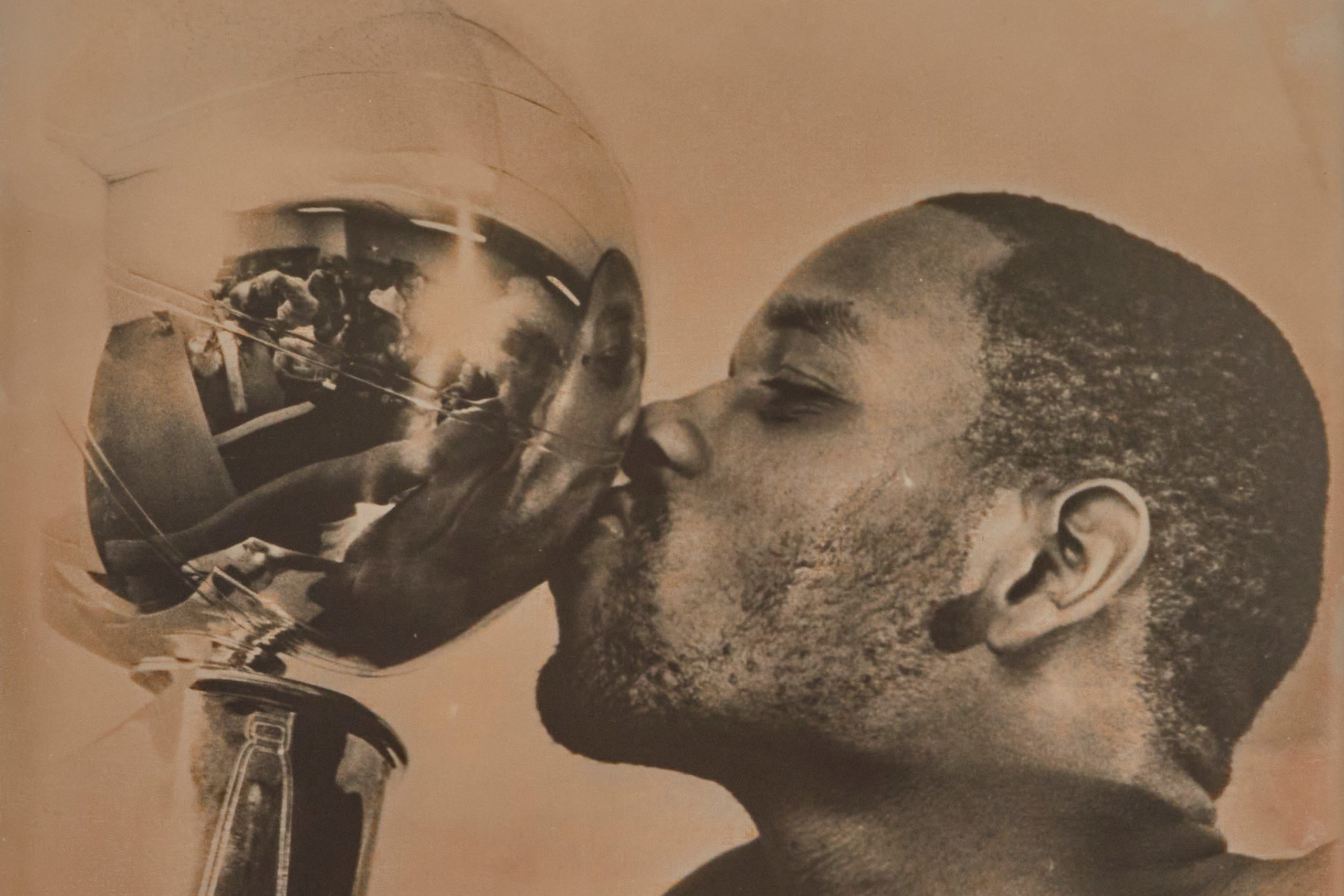