Pierce: “It Means Everything” 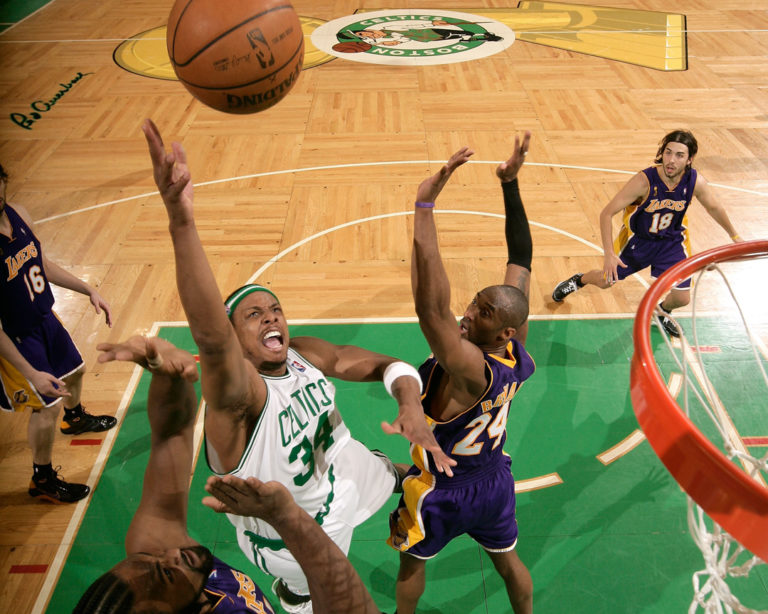 Paul Pierce put the Celtics on his shoulders and led them to a Game 6 blowout win in the 2008 NBA Finals for the franchise’s 17th NBA World Championship title. Pierce scored 17 points and dished out 10 assists on his way to winning the NBA Finals MVP award. For Pierce, who was in his 10th season with the Celtics – including some when the team really struggled – the victory was sweeter for him than most. “This is unreal, just where we came from a year ago,” he said. “I’m just happy that Doc [Rivers], the ownership, the city of Boston stuck with me throughout all the hard times…and now we bring home a championship to you.” 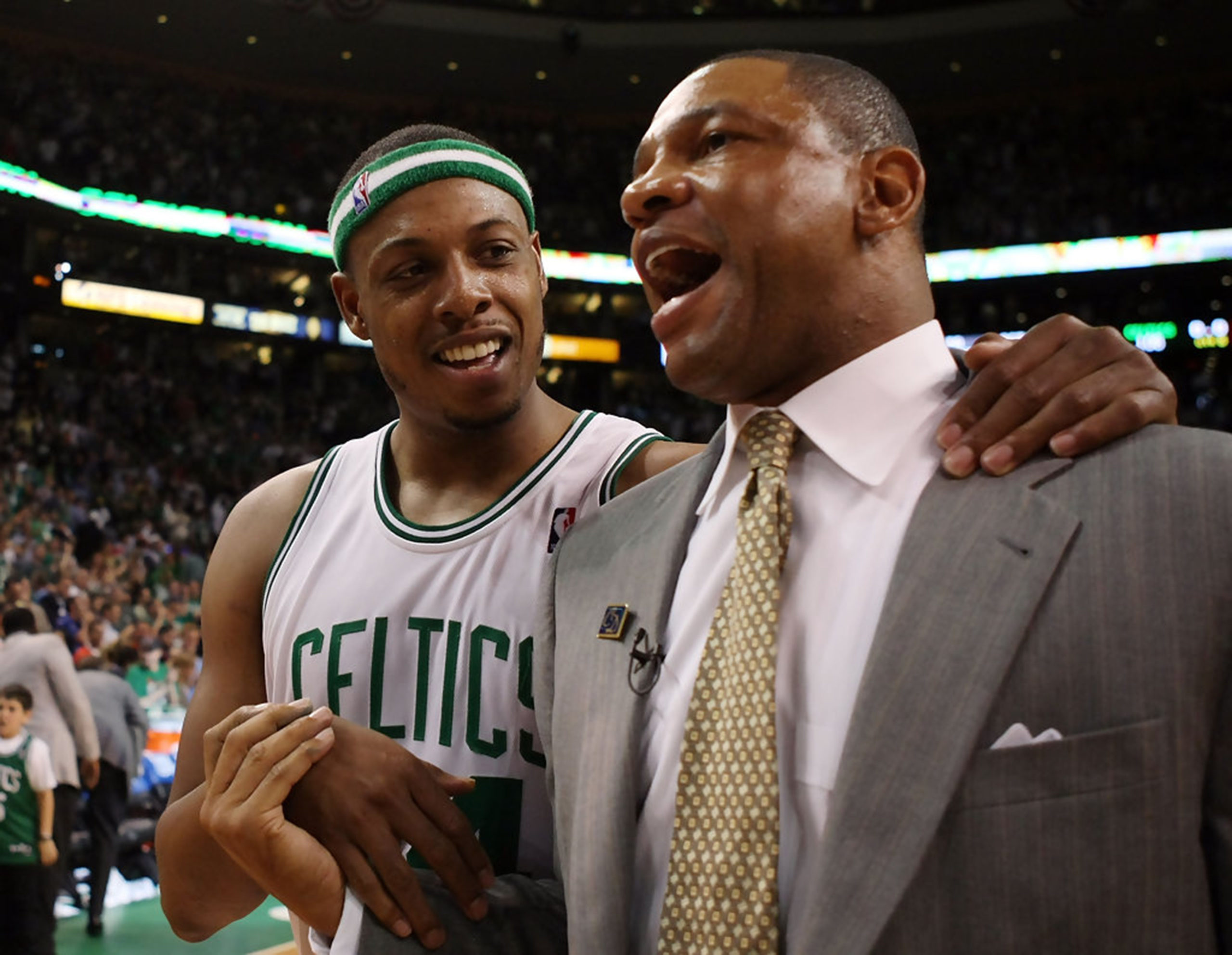 The Doc’s Help for Pierce
item 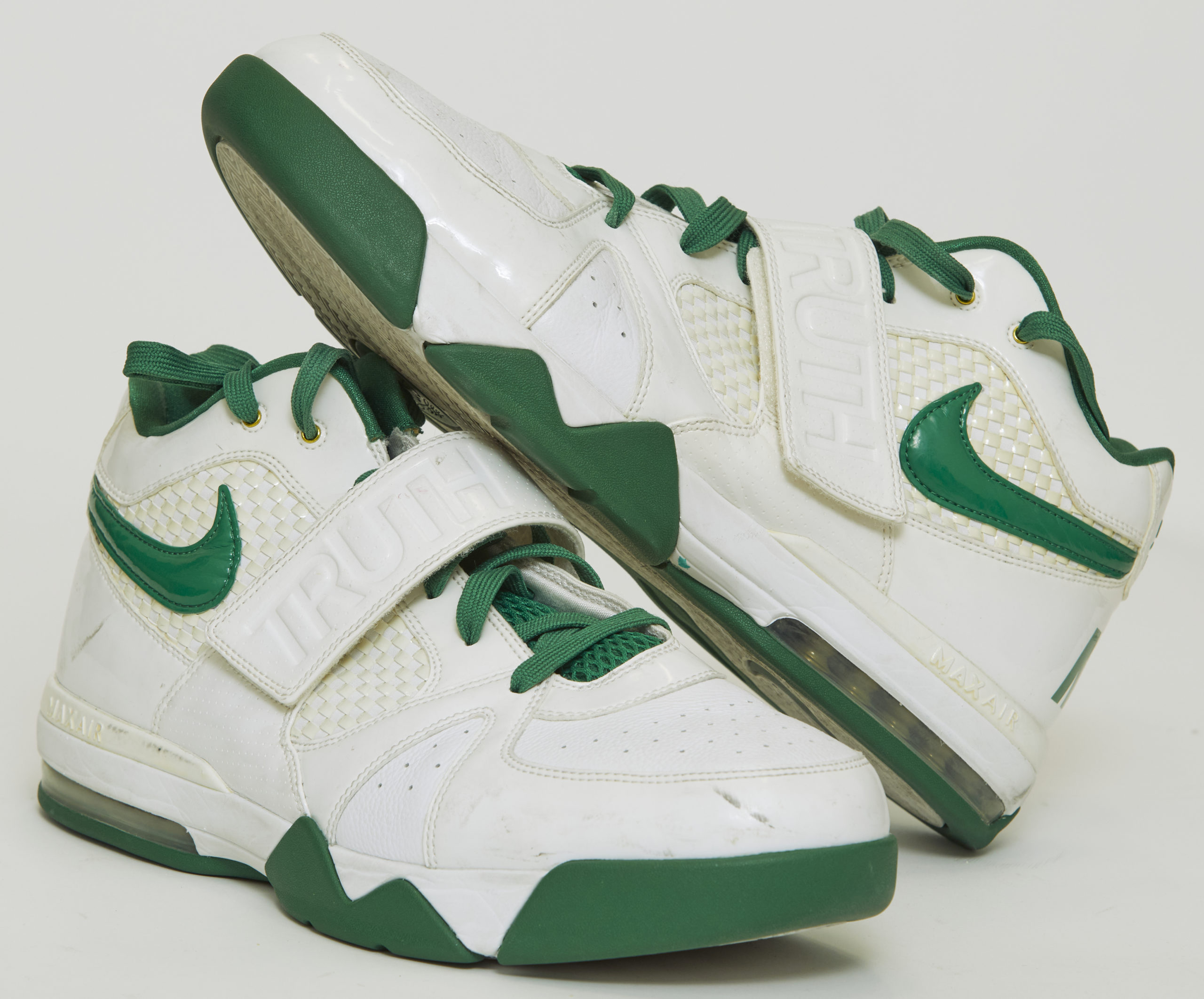 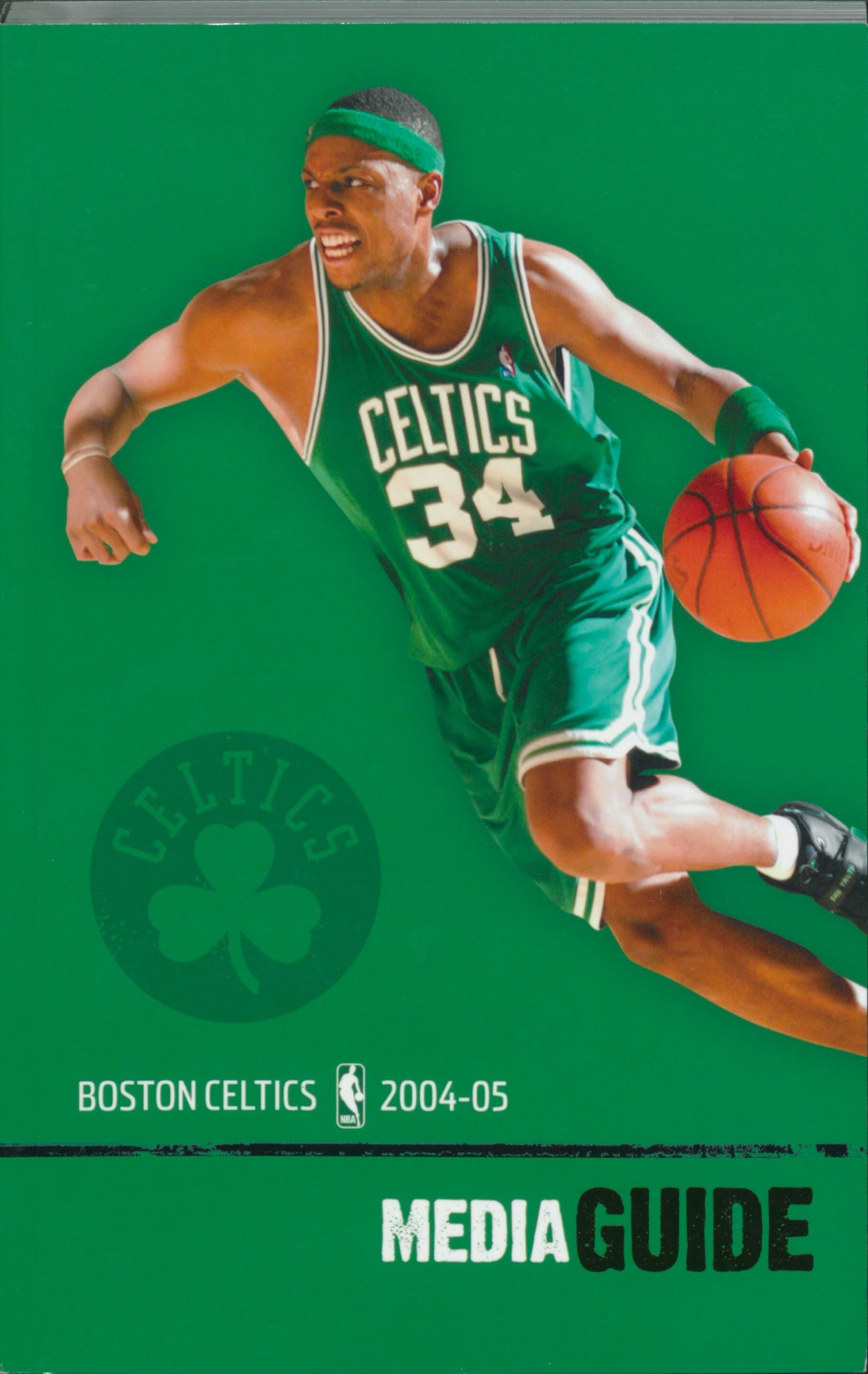