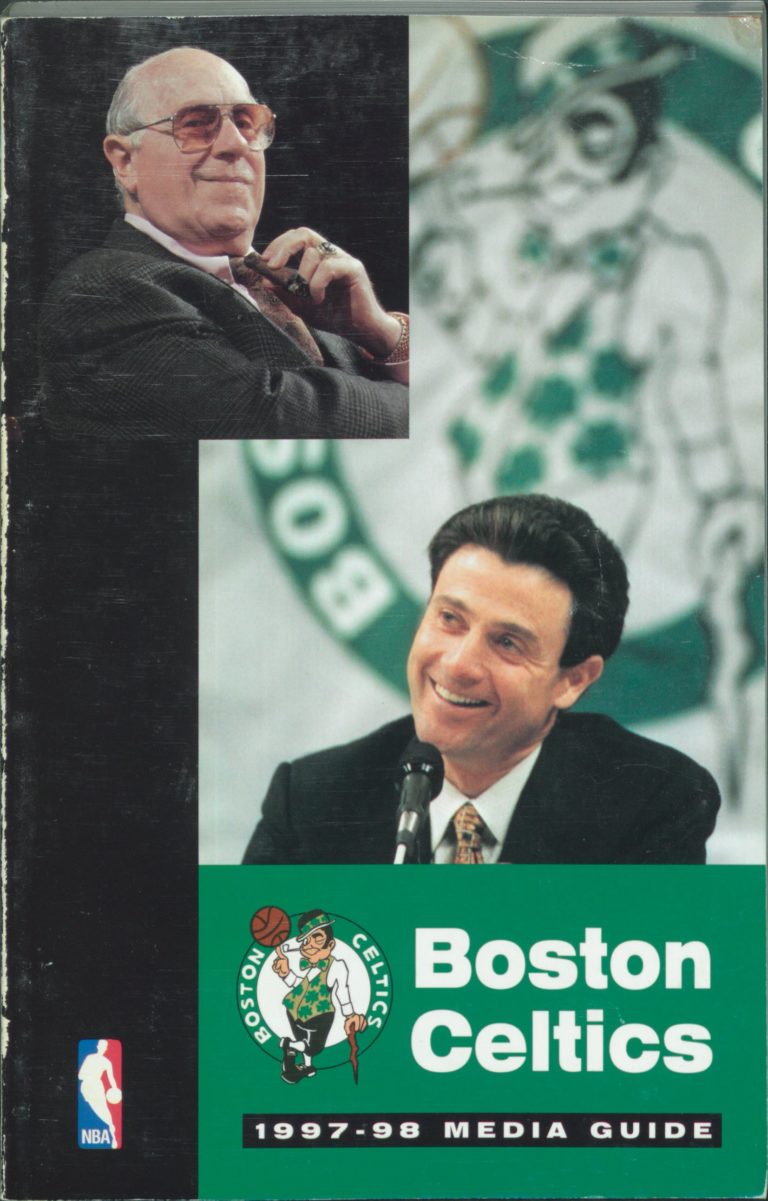 Faced with four consecutive losing seasons, the Celtics turned to University of Kentucky Coach and former New York Knicks boss Rick Pitino to revitalize the franchise in 1997. Pitino held two high draft picks and selected Chauncey Billups and Ron Mercer. Within weeks of taking over, Pitino released or waived eight players, including Dino Radja and Rick Fox. The changes seemed to work as Boston defeated the NBA World Champion Chicago Bulls in Pitino’s first game as C’s coach. Later, Pitino made a trade for Kenny Anderson in a package that included Billups and Dee Brown. Despite the roster shakeup, the Celtics improved by 21 wins. Even though the team missed the playoffs, there were signs that the team was heading in the right direction. 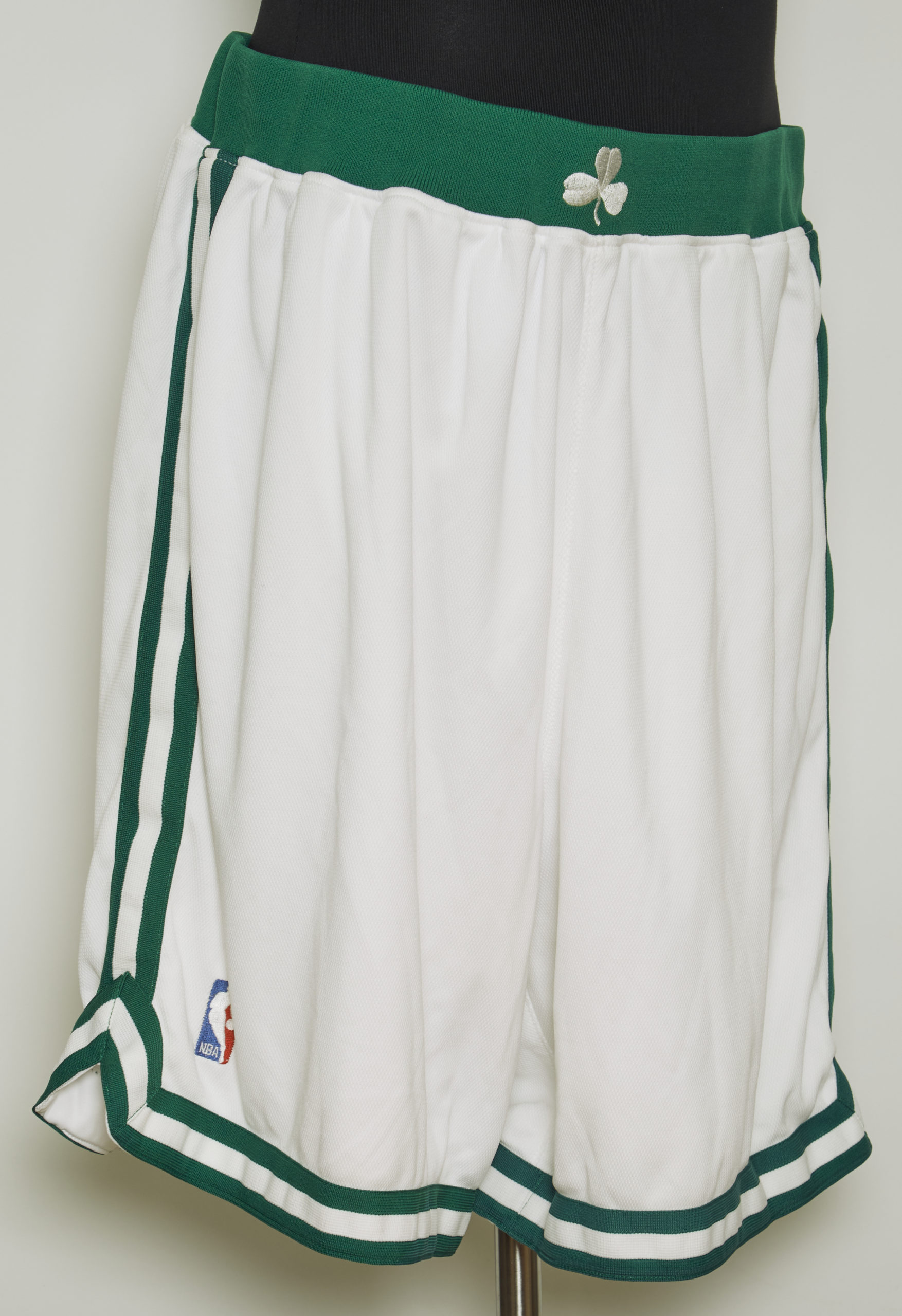