The Celtics took Ryan Gomes with the 50th overall pick in the second round of the 2005 NBA Draft. Despite describing himself as “never a superstar kind of guy” Gomes earned All-NBA Rookie Second Team honors in 2006. Although Gomes frequently provided a spark off the bench, he and the Celtics struggled on his bobblehead night. After scoring just 30 points in the second half, the Celtics lost to the Charlotte Bobcats, 92-84. On July 31, 2007, approximately four months after his bobblehead night, the Celtics traded Gomes, four other players and two draft choices to the Minnesota Timberwolves for Kevin Garnett.

Faith in the Doc
Keeping the Time Lord
Related 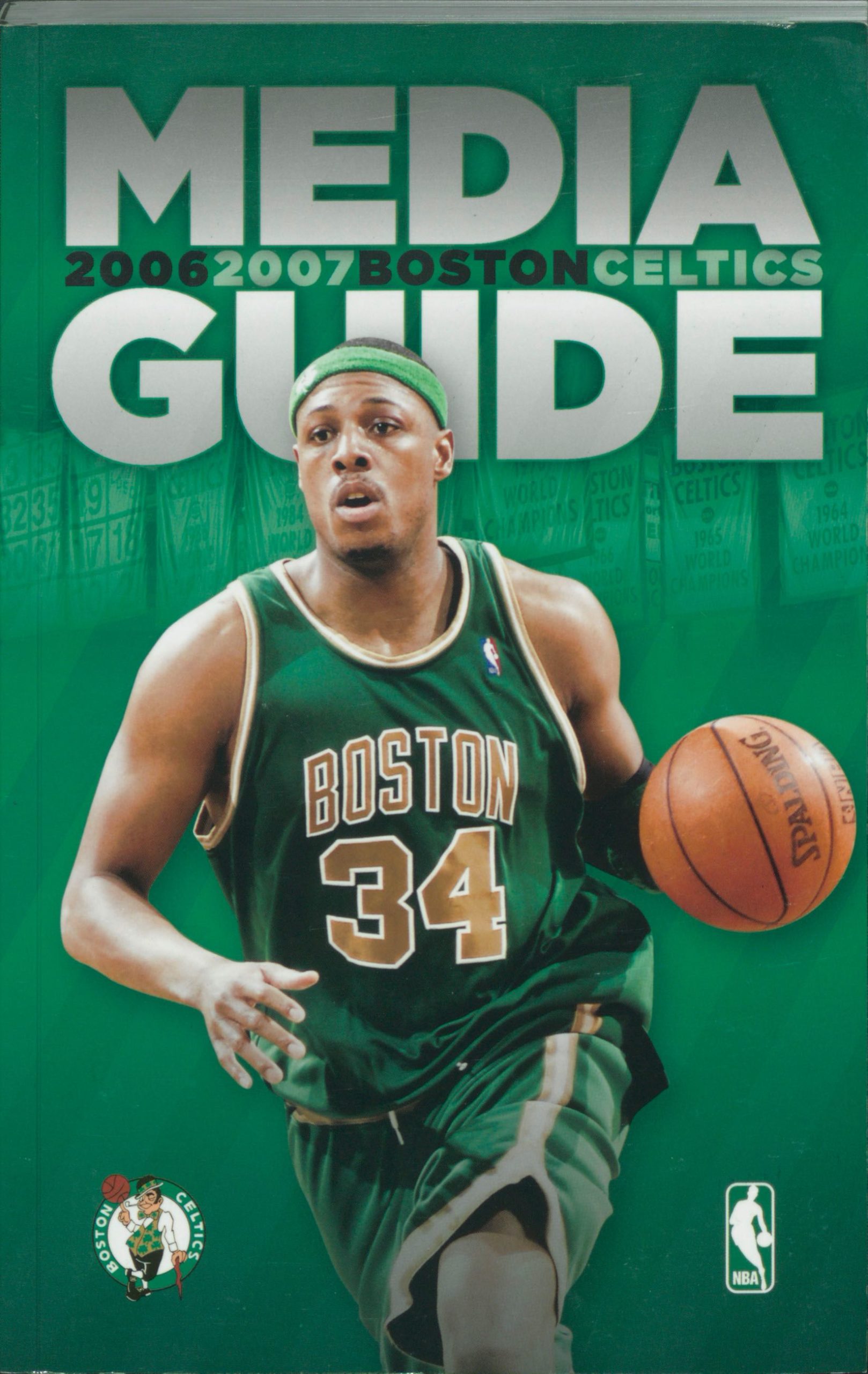 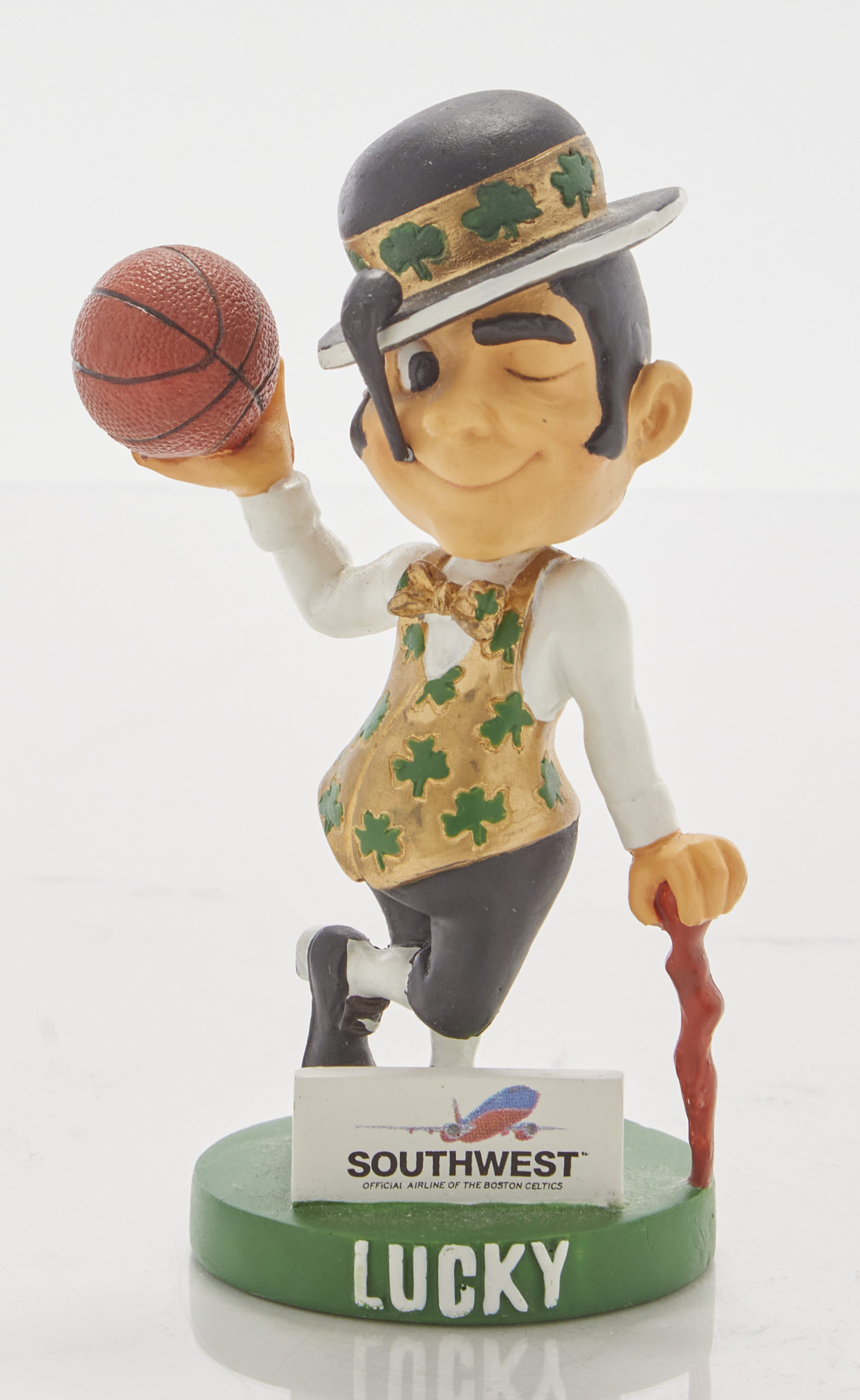 A Tribute to Red
item