Posey Poised for a Championship

James Posey signed a commemorative jersey designed for the Celtics to wear on St. Patrick’s Day in 2008. While Boston defeated the San Antonio Spurs on the holiday, Posey’s highlight of the 2007-08 season came in Game 2 of the 2008 NBA Finals when he drained two free throws to seal a victory over the Los Angeles Lakers. Posey ended up with a championship ring to go along with that special green and gold jersey! 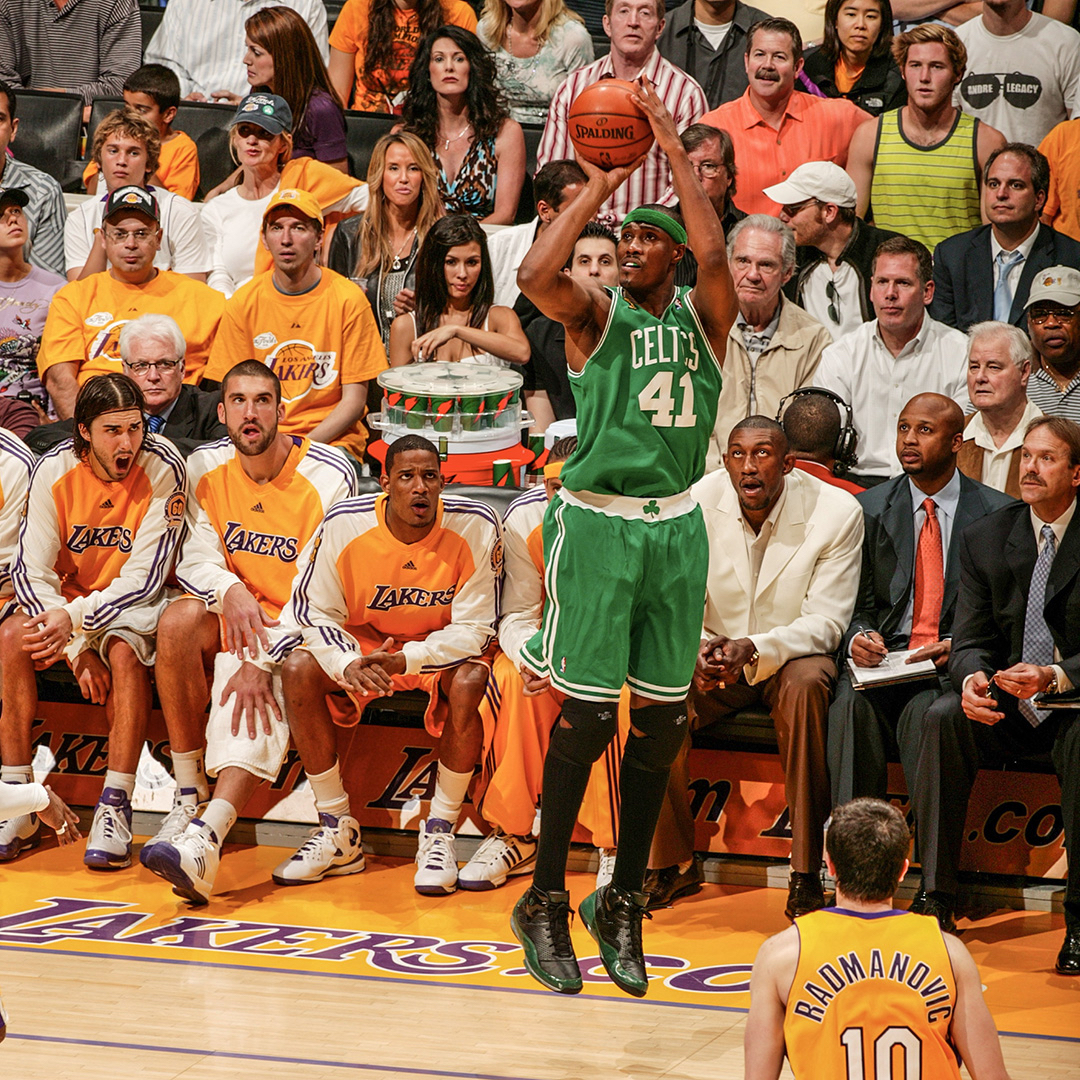 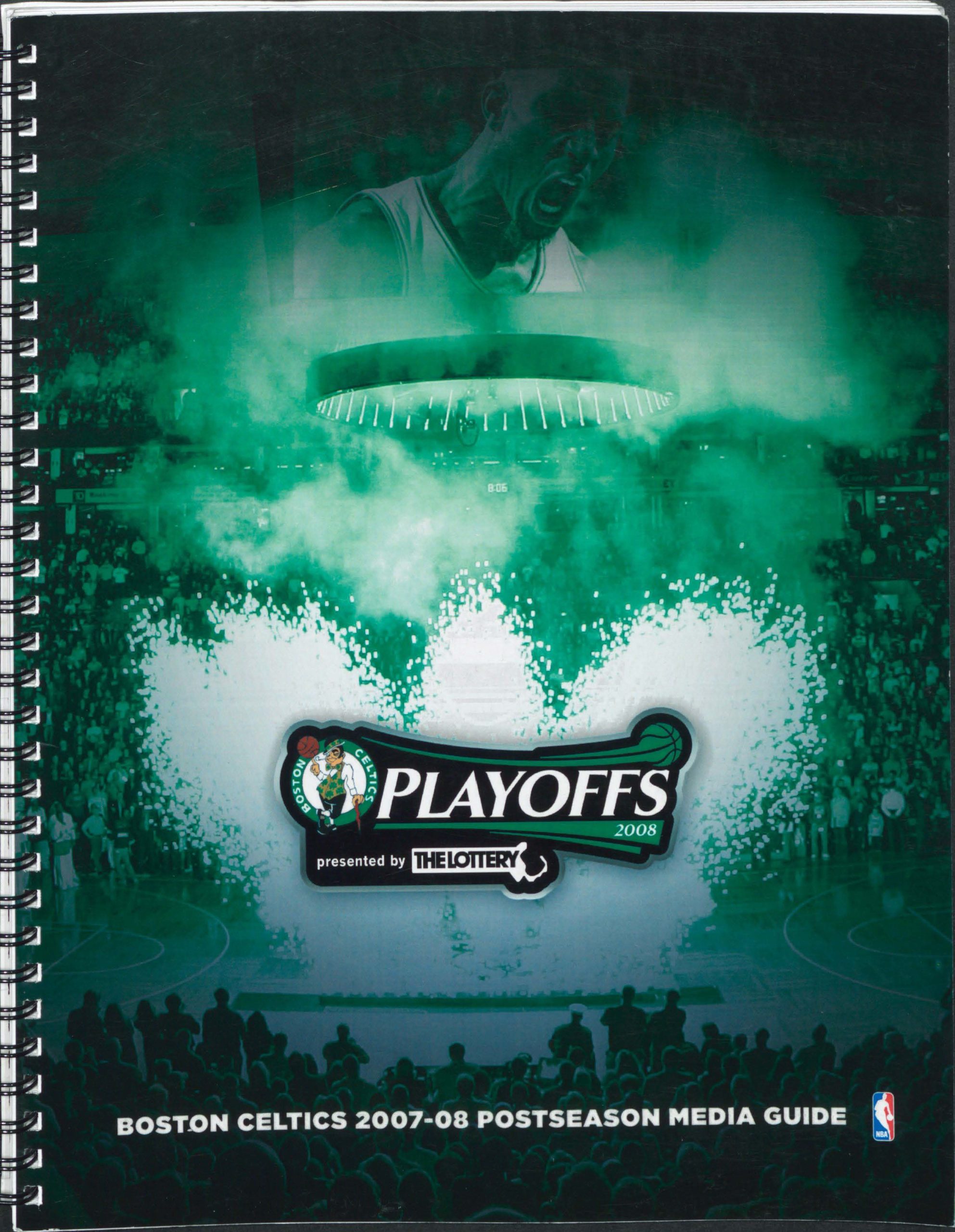 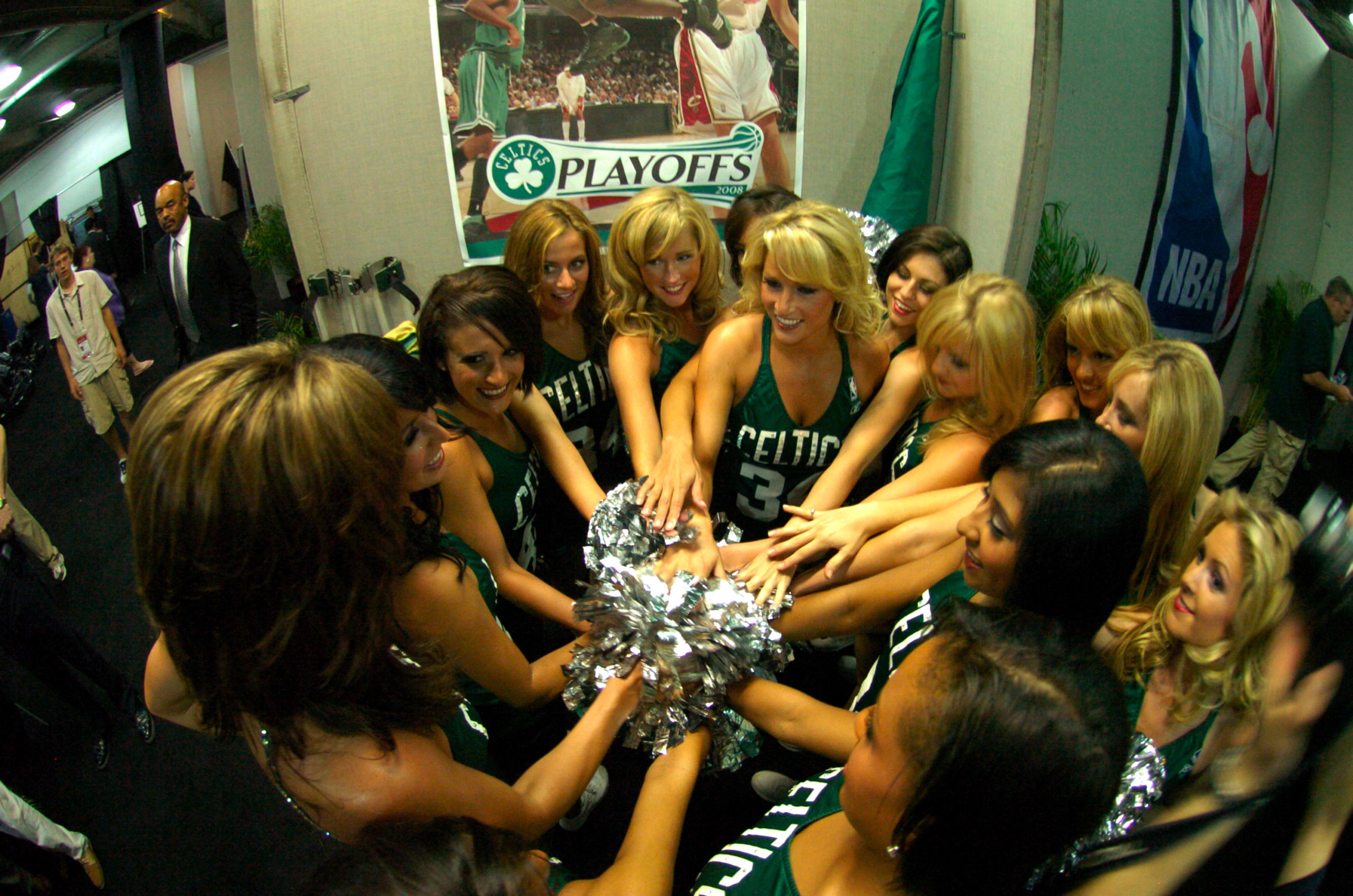