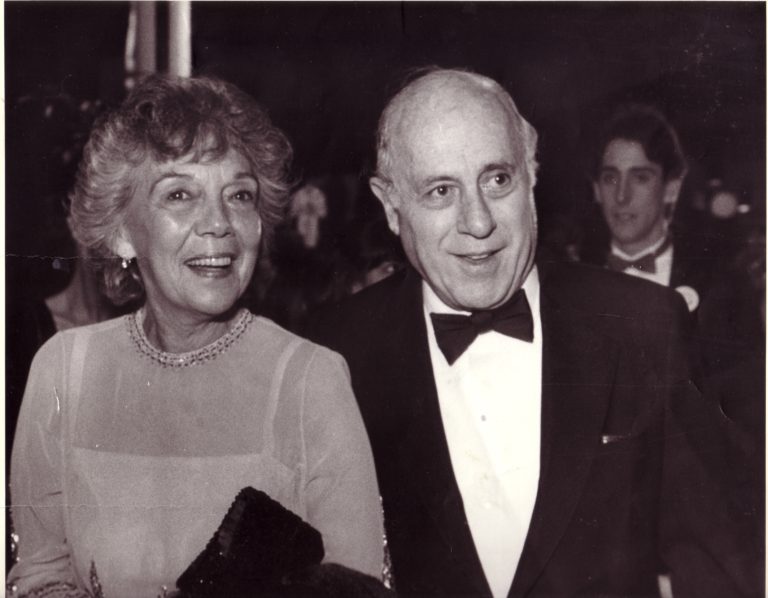 During his time as Celtics head coach, Red Auerbach spent 10 months of the year in Boston while his wife Dorothy and their two daughters, Nancy and Randy, lived in Washington, D.C. Both graduates of George Washington University, Red and Dorothy married in 1941. Red began his professional coaching career with the Washington Capitols in 1946, while Dorothy became an author of children’s books and wrote poetry. She would travel to Boston when the Celtics won NBA World Championship titles or when Red received major awards, but for the most part Dorothy lived in the District. After she passed away in October 2000, the Celtics wore black bands with her “DLA” initials on their jerseys that season. 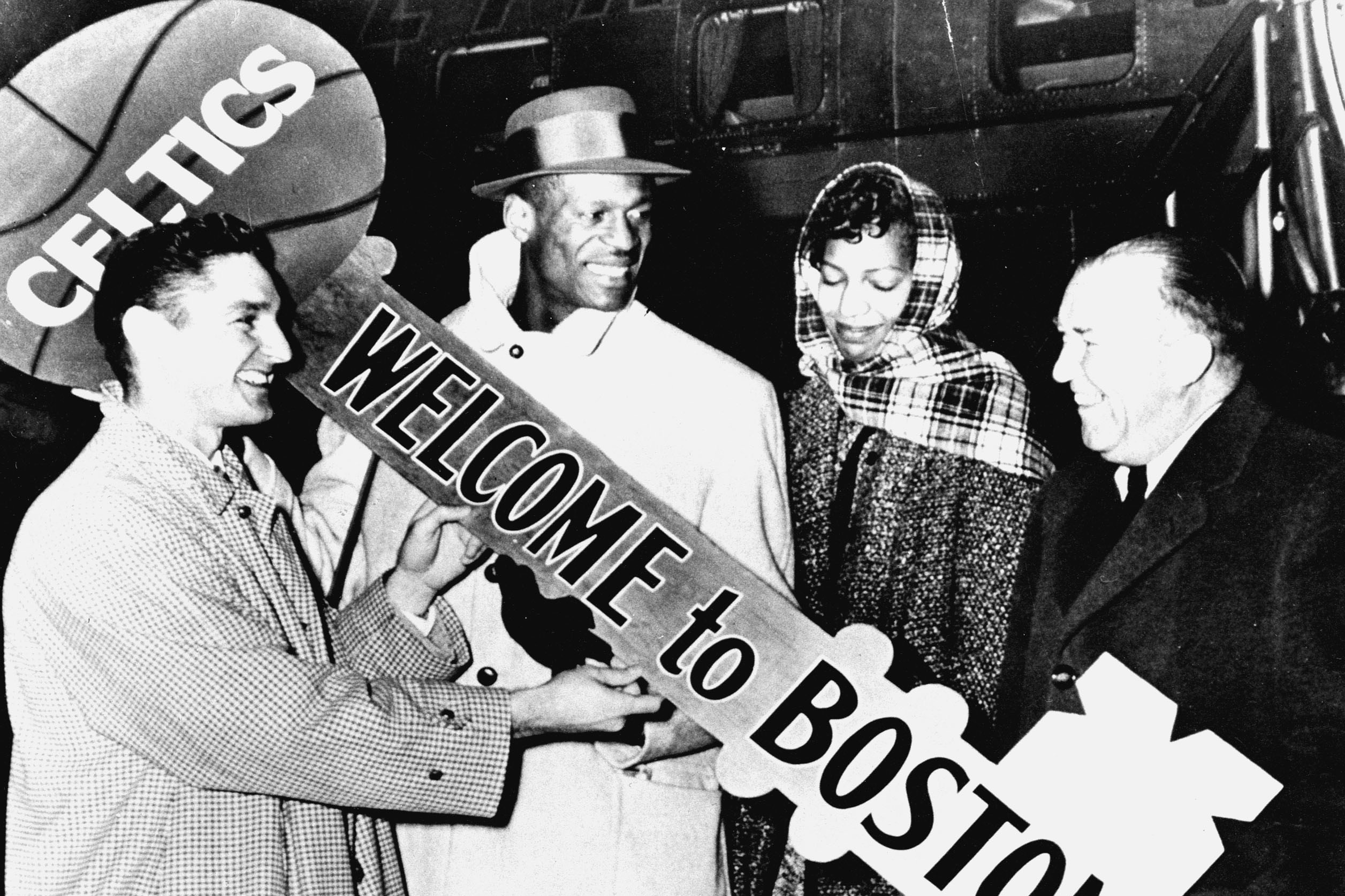 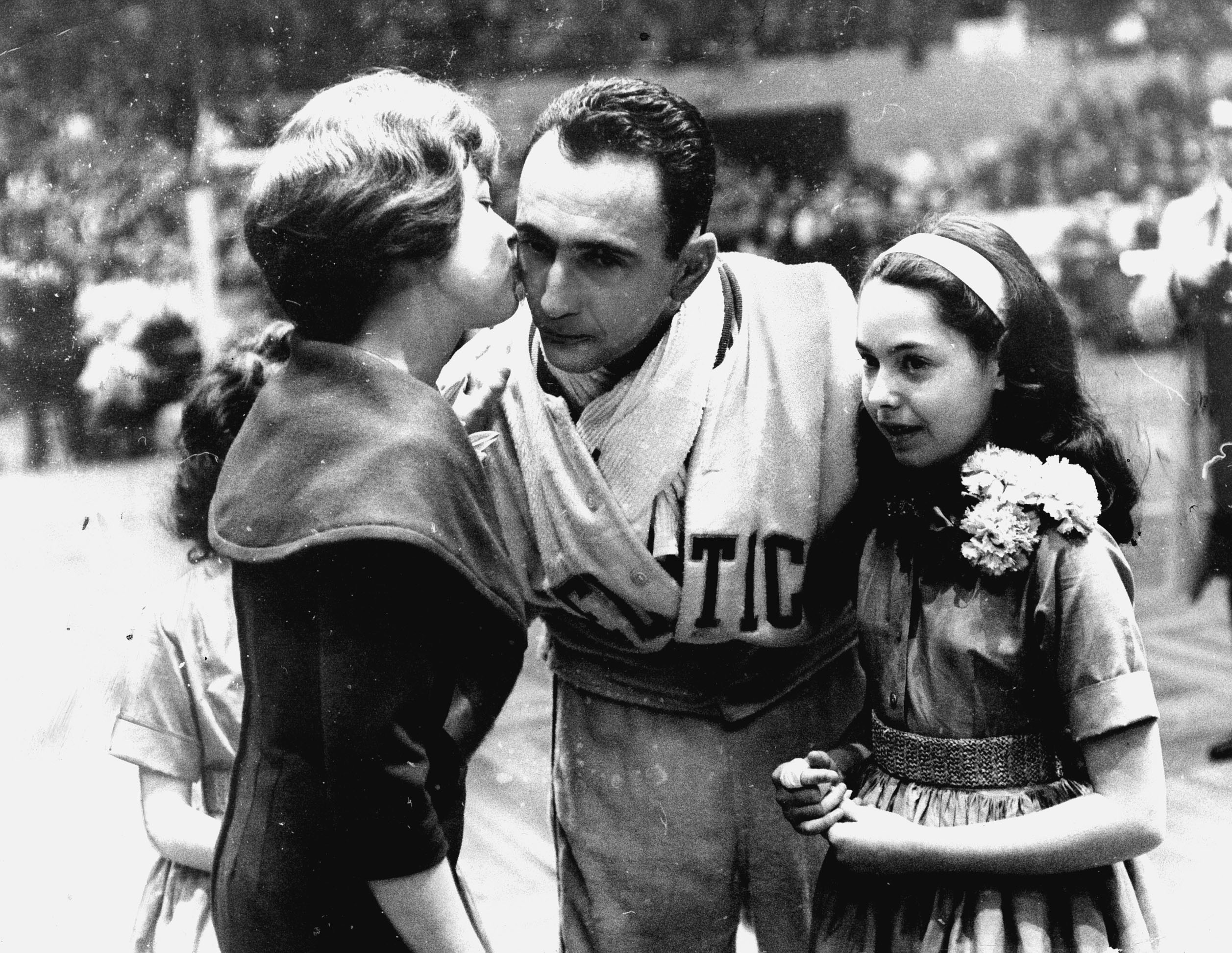 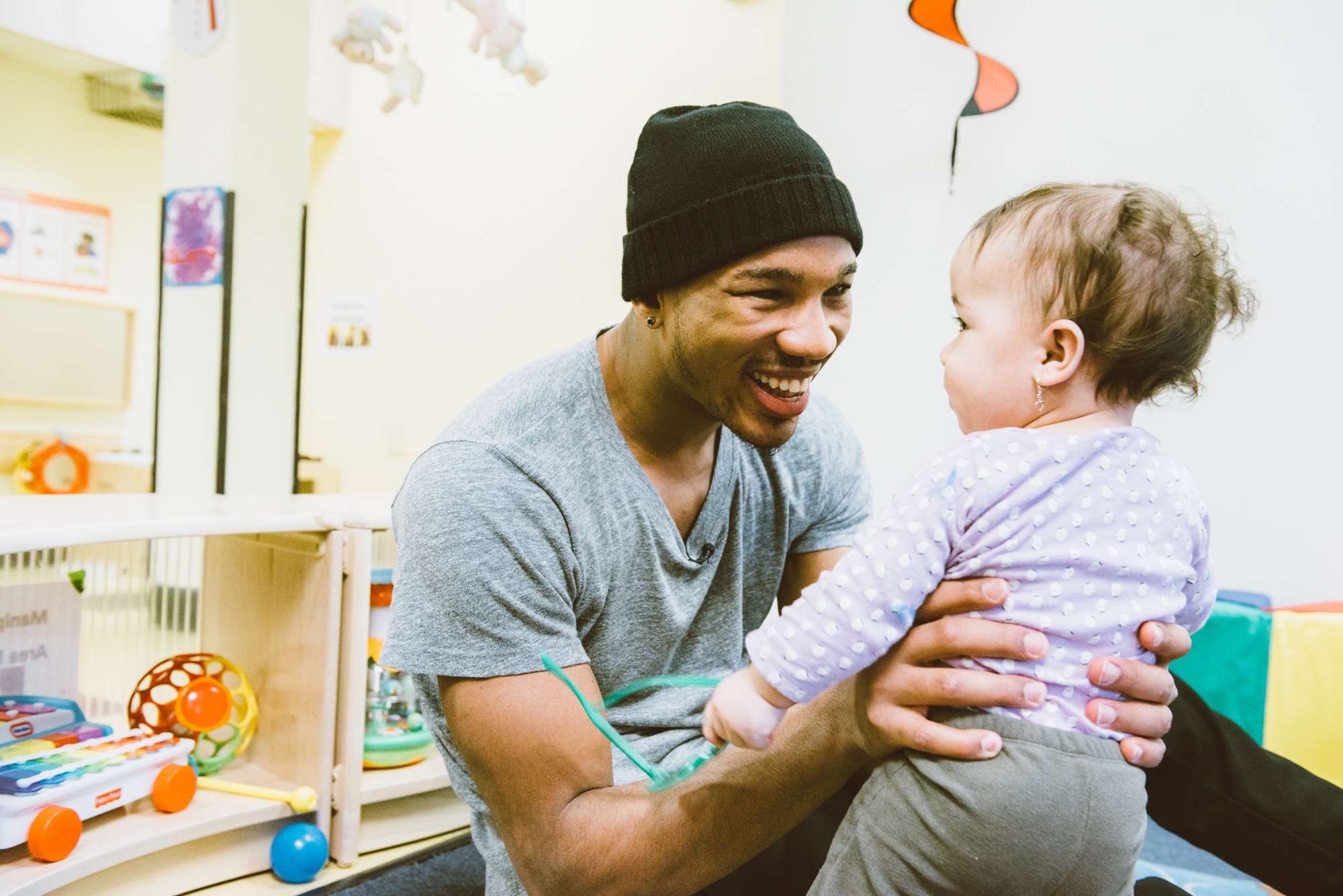