Red Auerbach’s first professional basketball stint came in Washington, D.C. in 1946, when he coached the newly formed Washington Capitols of the Basketball Association of America (BAA). He described his coaching philosophy in Washington: “We’re satisfied to split the scoring up among our guys and none of ’em are targets. If you stop one man or two, you don’t stop the Caps.” In three seasons as head coach of the Capitols, Auerbach led the team to the playoffs twice, including an appearance in the 1949 BAA Finals against the Minneapolis Lakers. 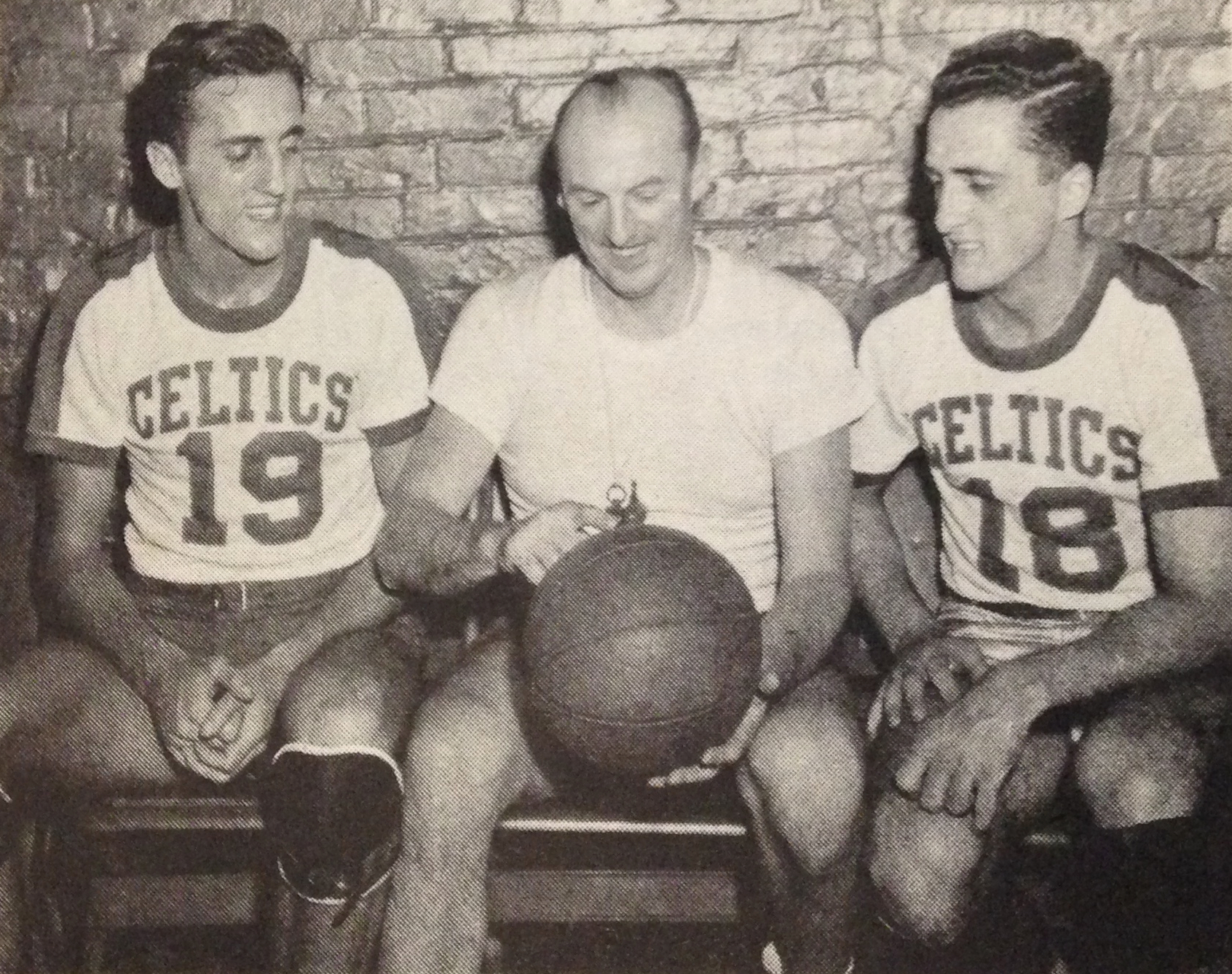 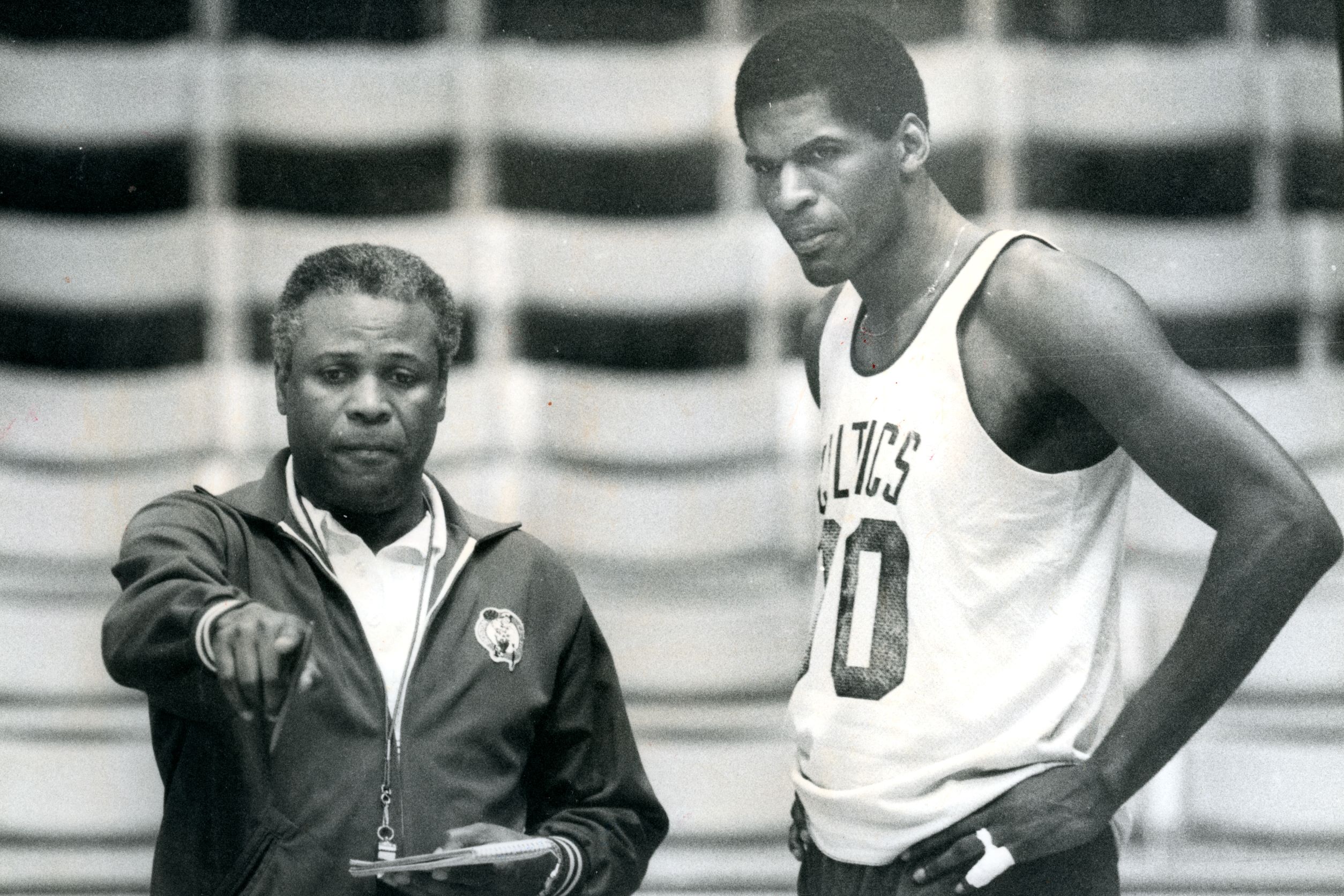 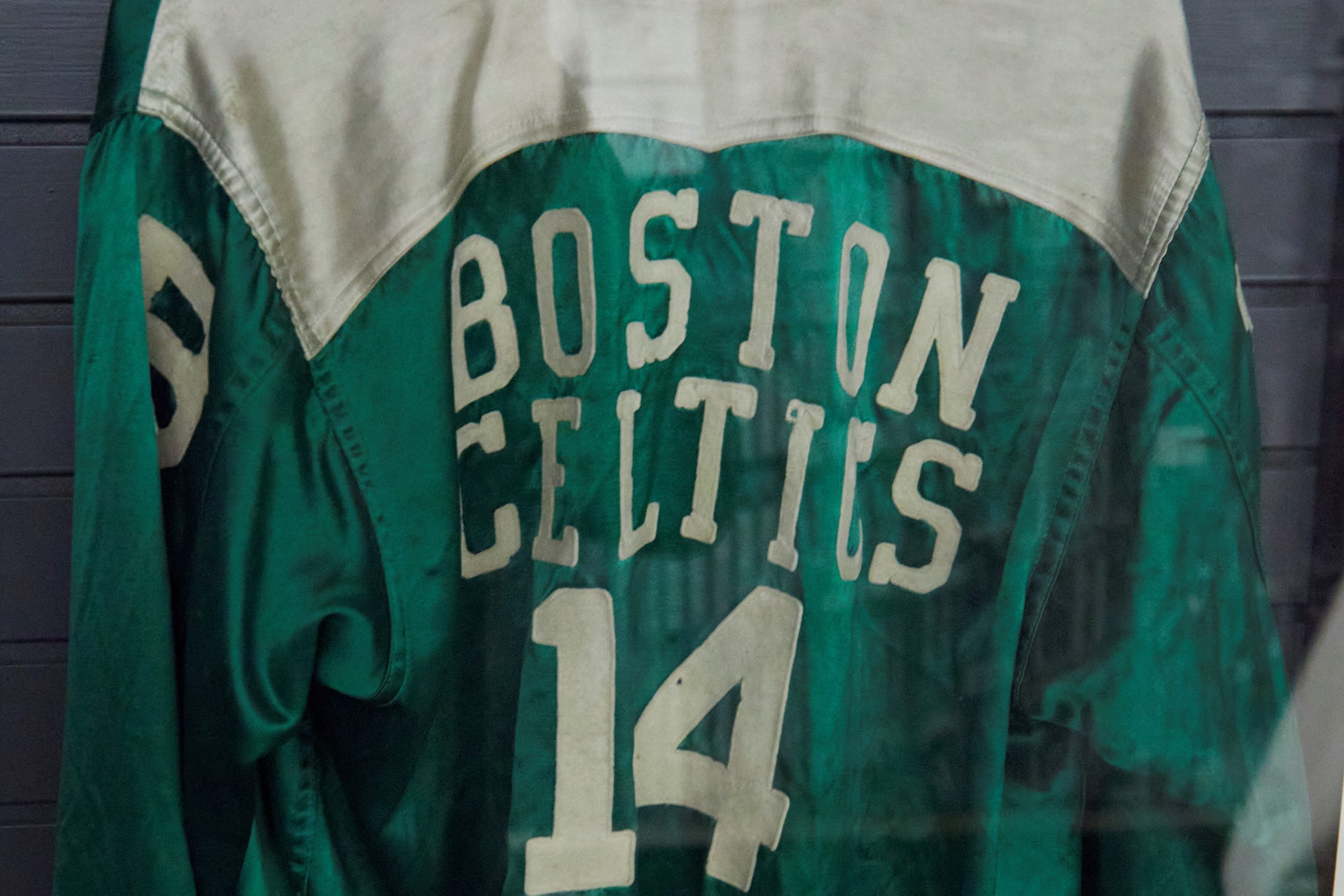