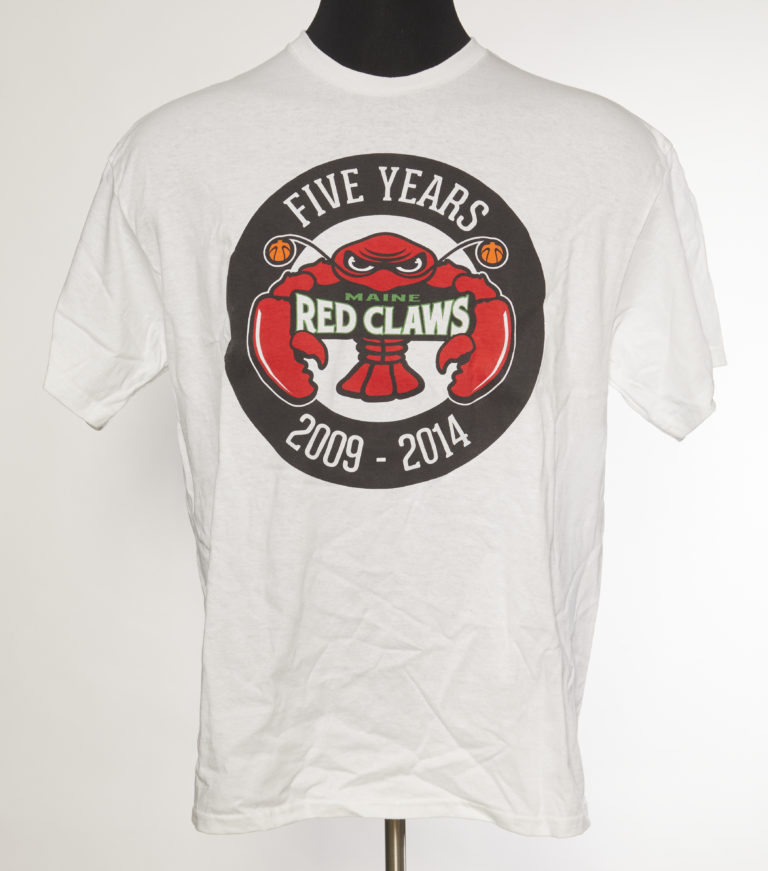 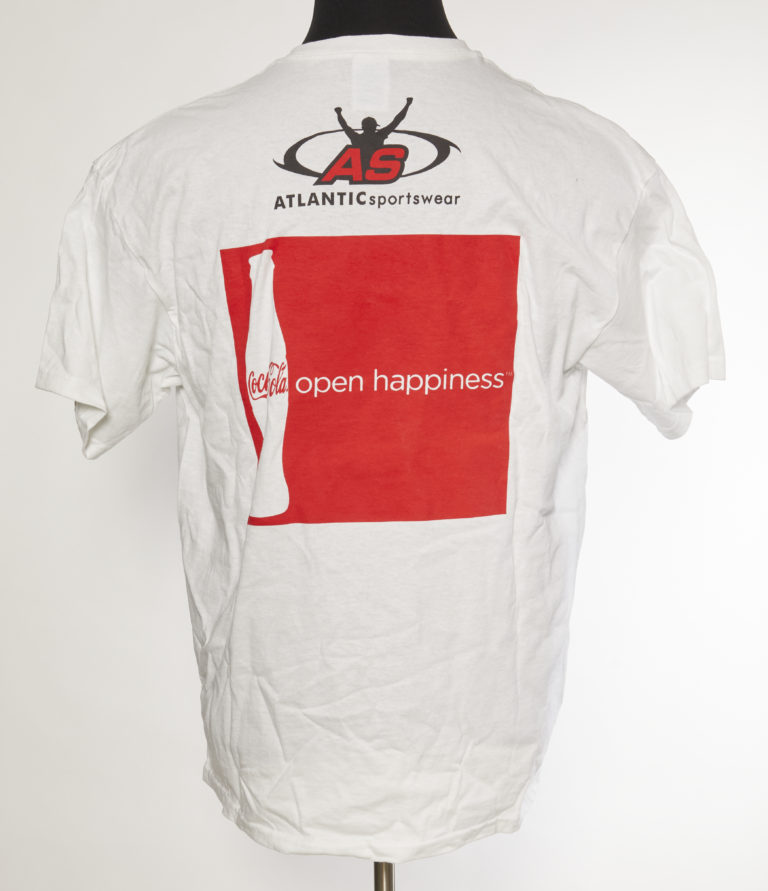 Professional basketball came to Maine in 2009 when the NBA’s Developmental League (D-League, later known as G League) expanded to Portland’s Expo Center. Initially a shared affiliate, the Maine Red Claws became an exclusive affiliate of the Boston Celtics in 2012. The Red Claws were an immediate hit with fans, selling out their first 48 games. On-court fortunes turned around starting with the 2014-15 season when the Red Claws tied for best record in the league and won the Atlantic Division. In 2019, the Celtics purchased the Red Claws outright and renamed the team to the Maine Celtics for the 2021-22 season – but kept the beloved lobster mascot. “The decision to rename the team to ‘Maine Celtics’ is…a nod to our diehard fan base, which extends throughout the great state of Maine,” said Boston Celtics Team President Rich Gotham.

Lucky Blue Takes to the Sky
For Longtime Fans
Related 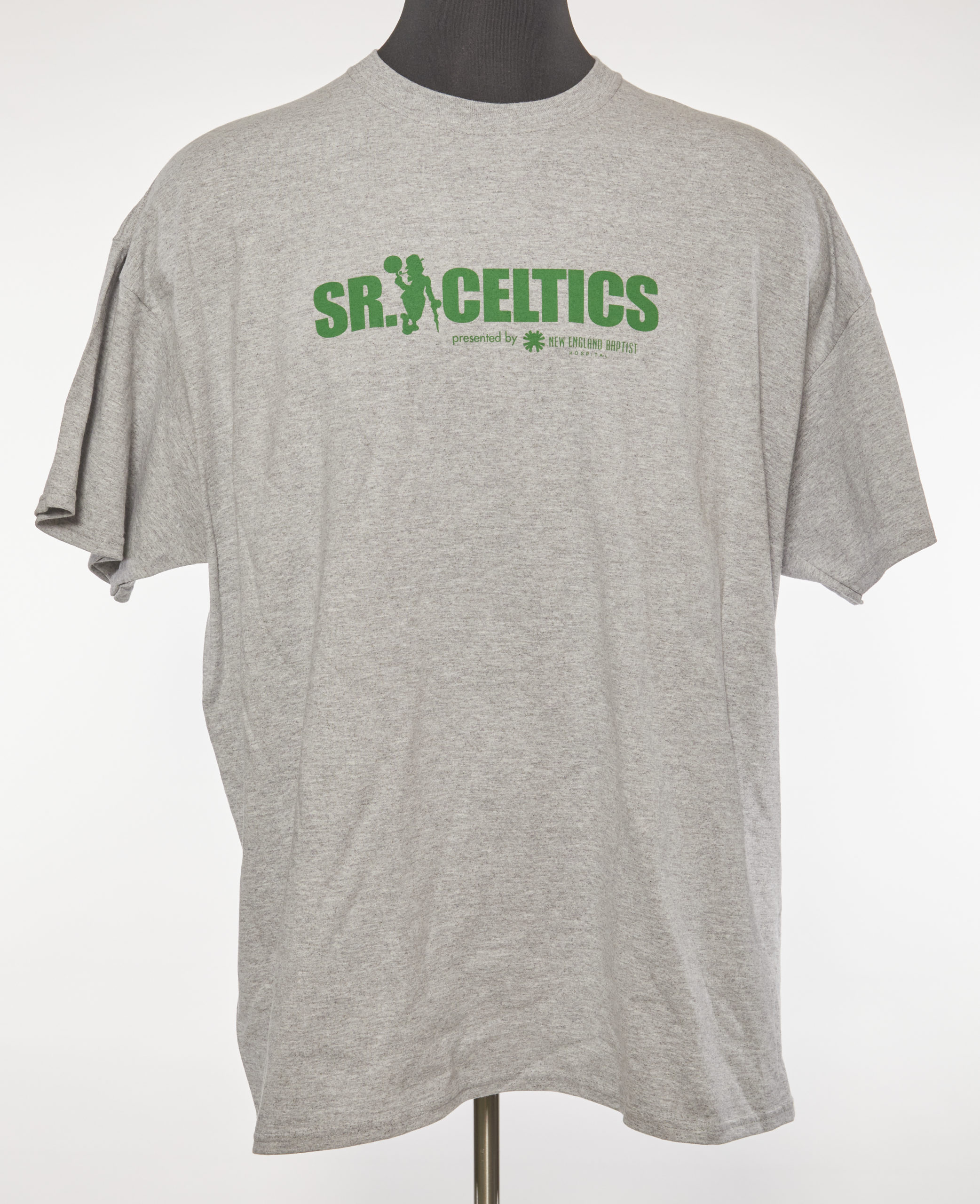 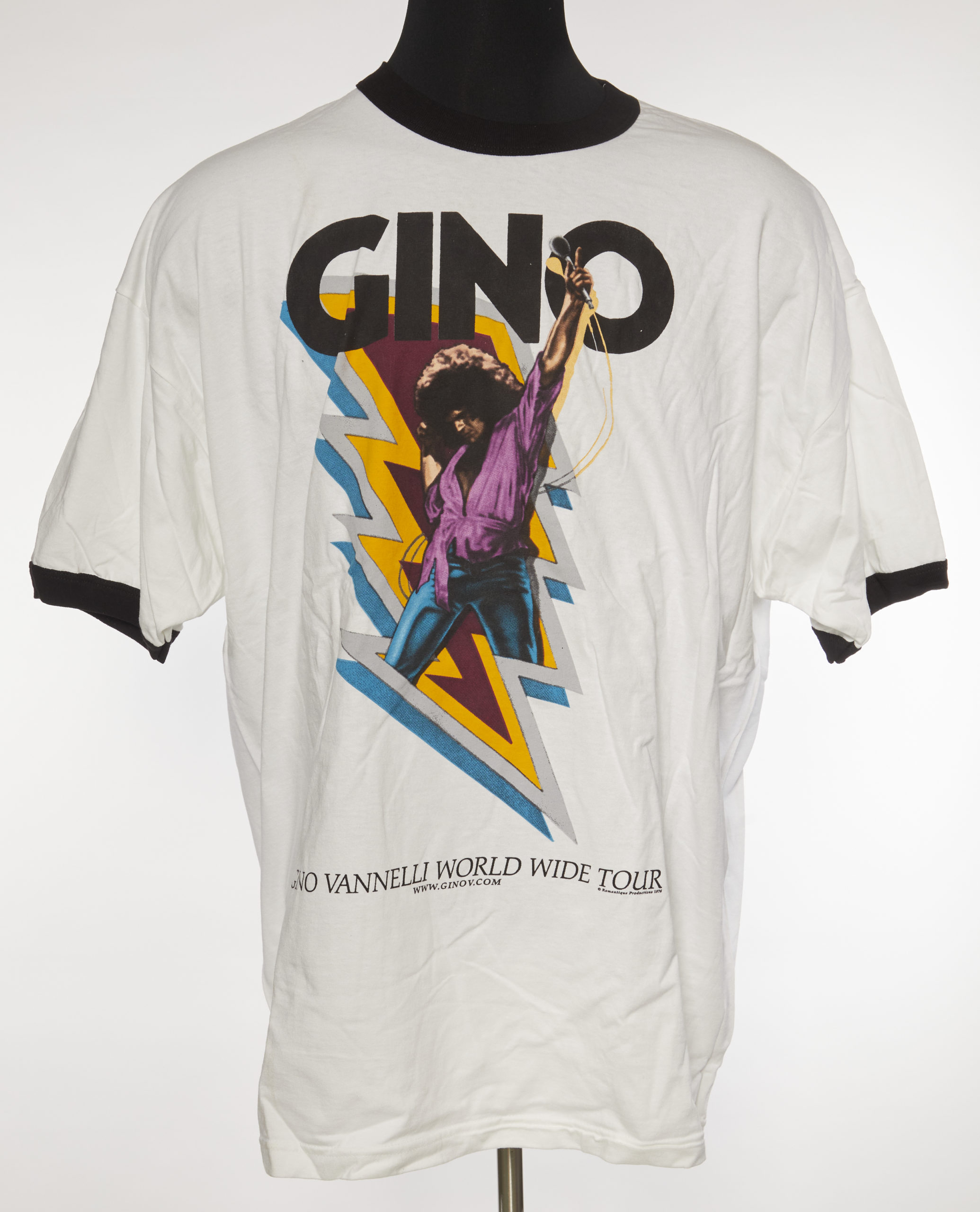