Reggie Lewis: A Load of Memories 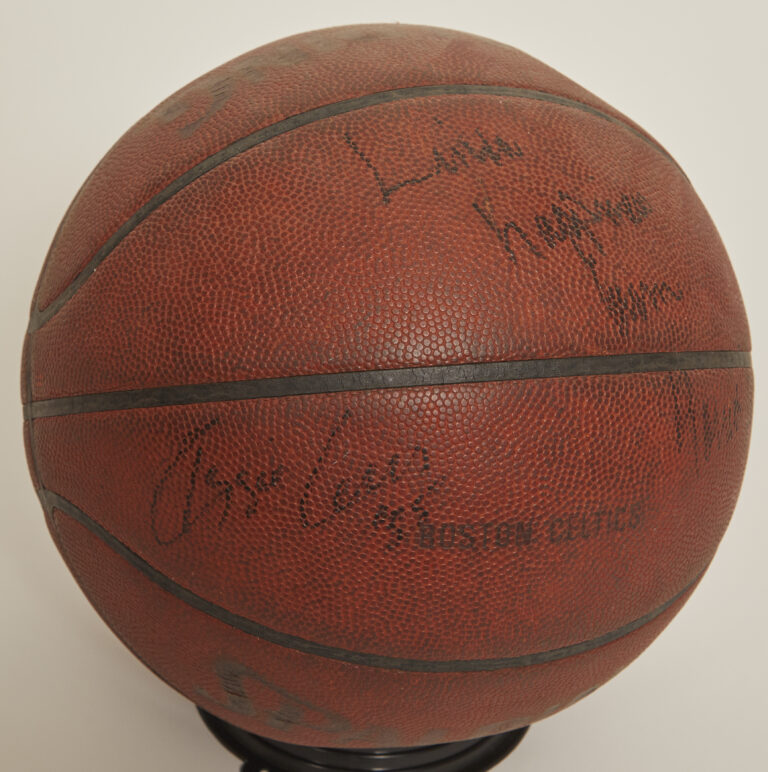 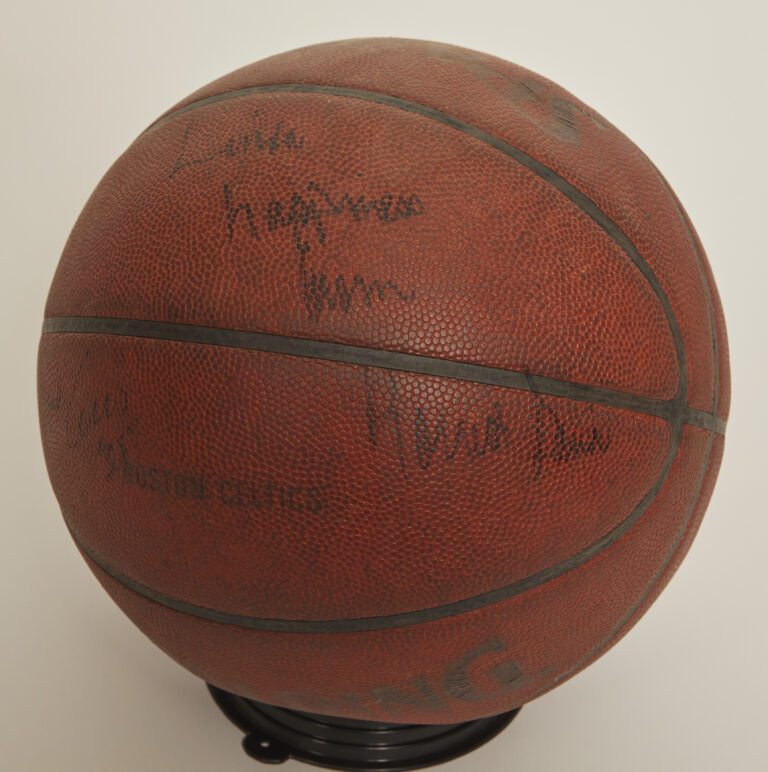 Just when it appeared that Reggie Lewis was ready to take over the reins from the likes of Larry Bird, Kevin McHale and Robert Parish, the unthinkable happened. Lewis passed away suddenly just weeks after leading the Celtics to the 1993 NBA Playoffs. This ball, with another unknown message, was signed by the 1992 All-Star who averaged 20 points per game over his final two seasons. Prior to his time with Boston, “Truck” led Northeastern University to the NCAA Tournament in all four of his collegiate seasons, and played on what may be the best high school team of all-time with Muggsy Bogues, David Wingate and Reggie Williams at Baltimore’s Dunbar High School, going 59-0 over two seasons. 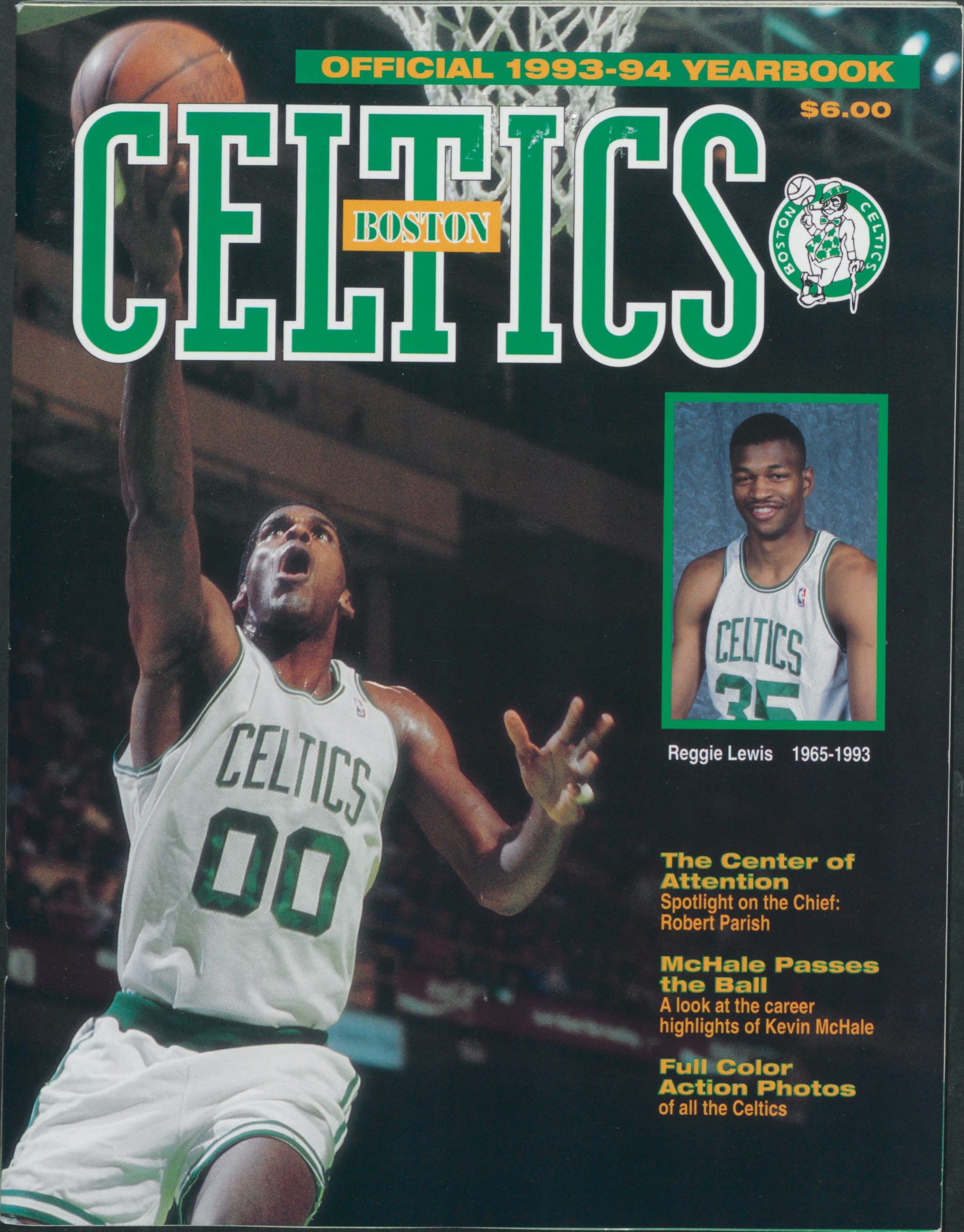 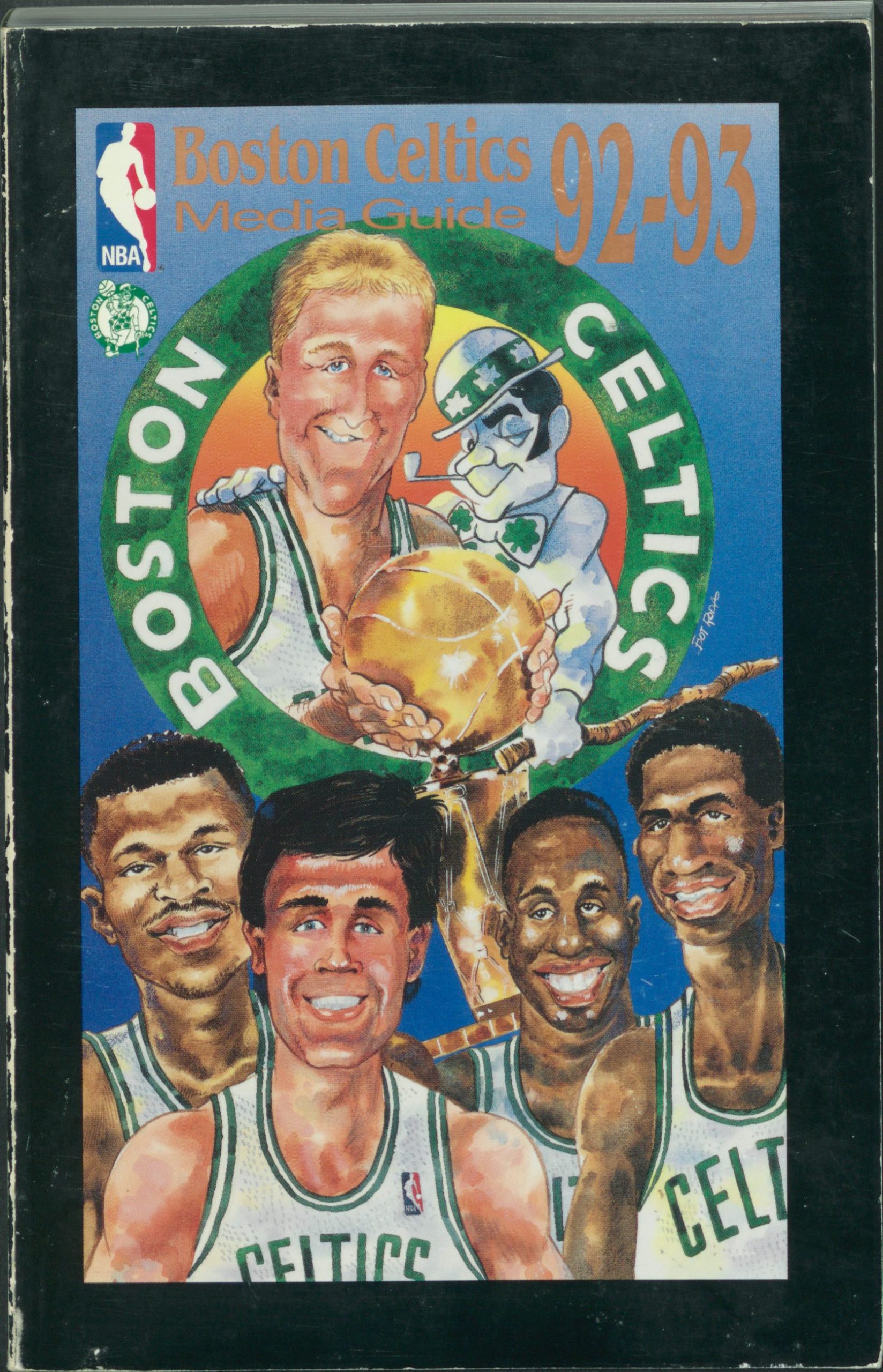 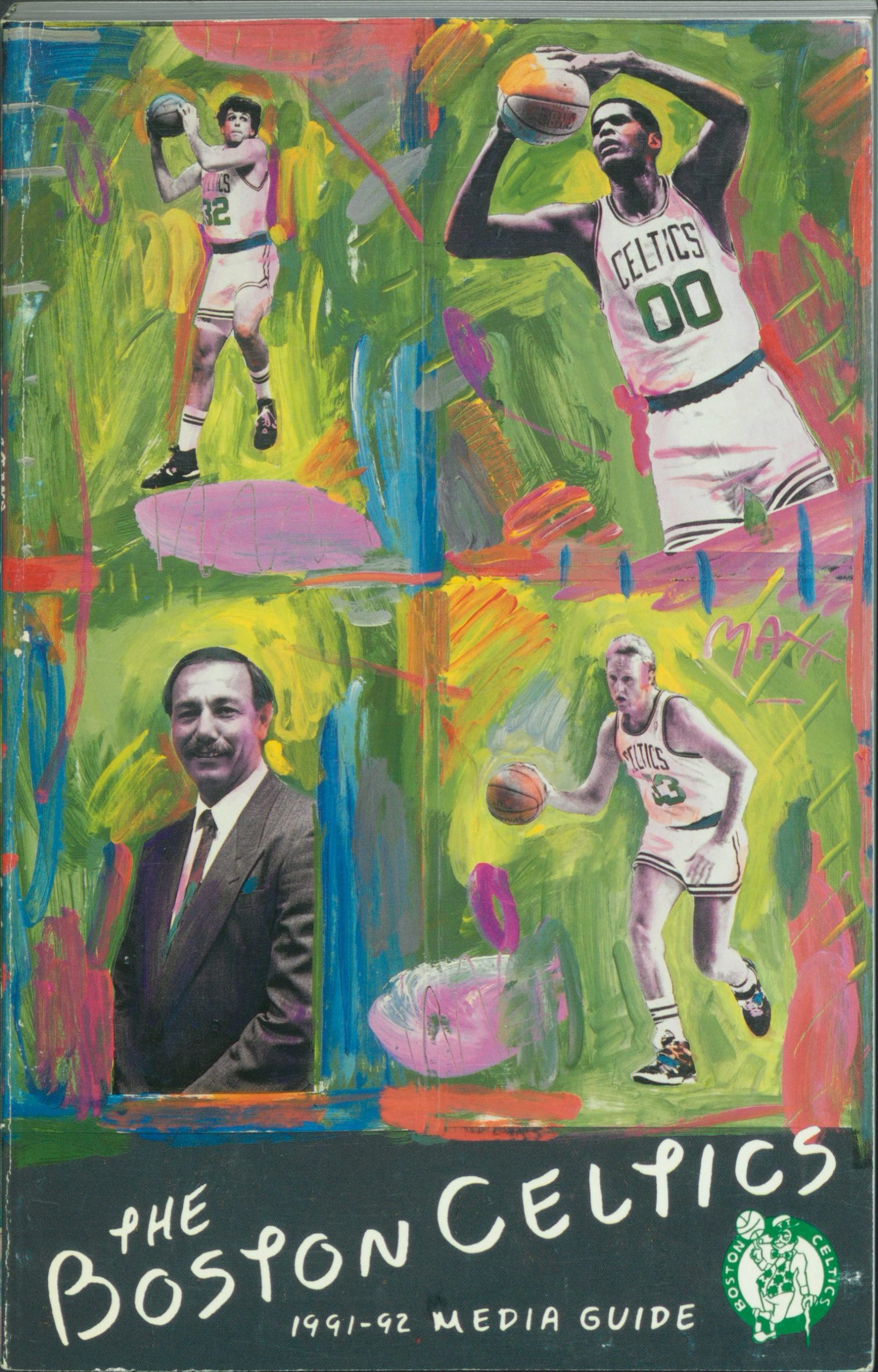