Russell Off the Bench

It had to be unusual to see Bill Russell not starting a game, but that was the case at the 1968 NBA All-Star Game at Madison Square Garden. Russell managed to be a contributor in 23 minutes on the floor with nine rebounds and eight assists as the East All-Stars won, 144-124. Over his career, Russell was named to 12 All-Star teams and earned ASG MVP honors of the 1963 game in Los Angeles.

10,000 For Russell
Clash of the Titans
Related 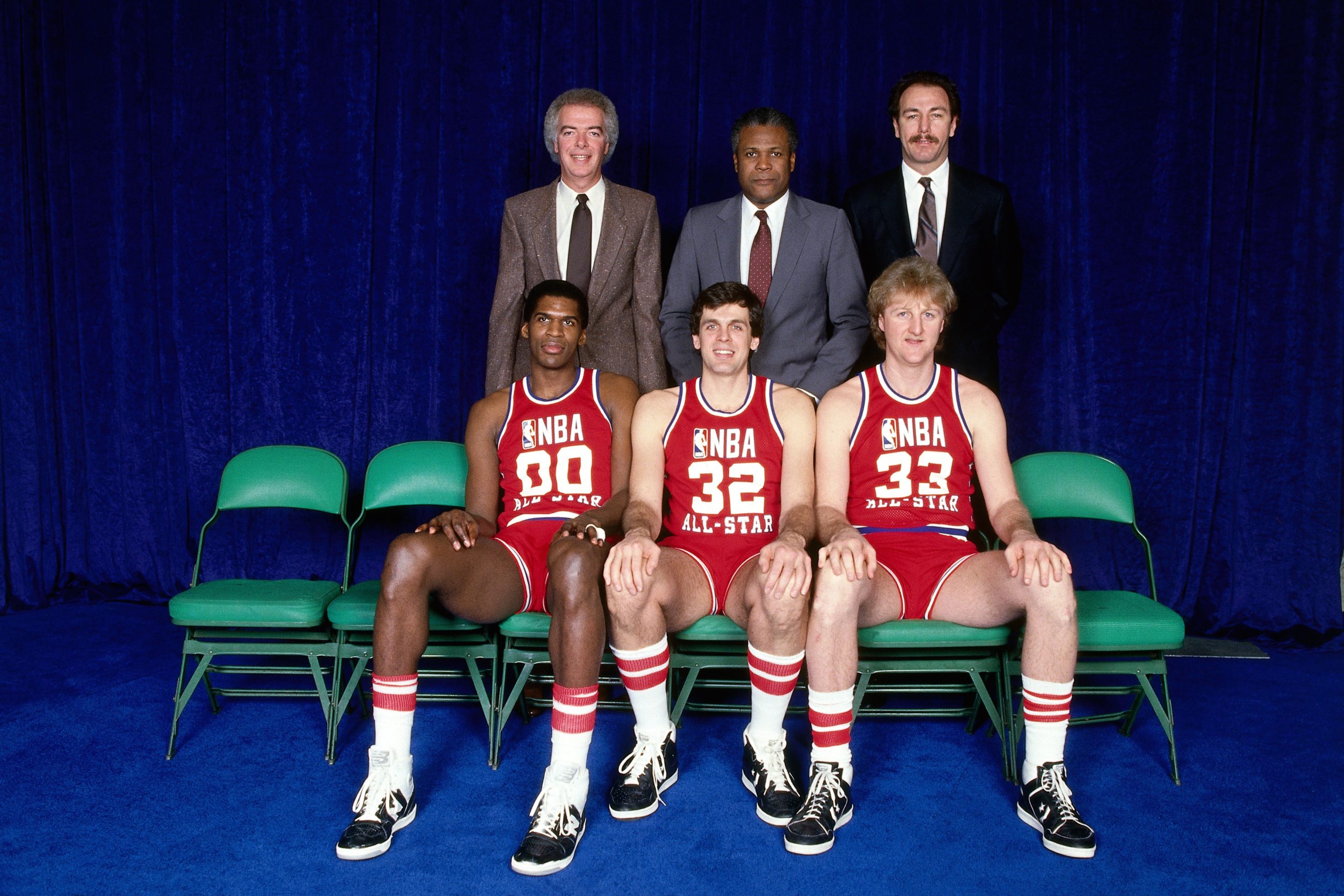 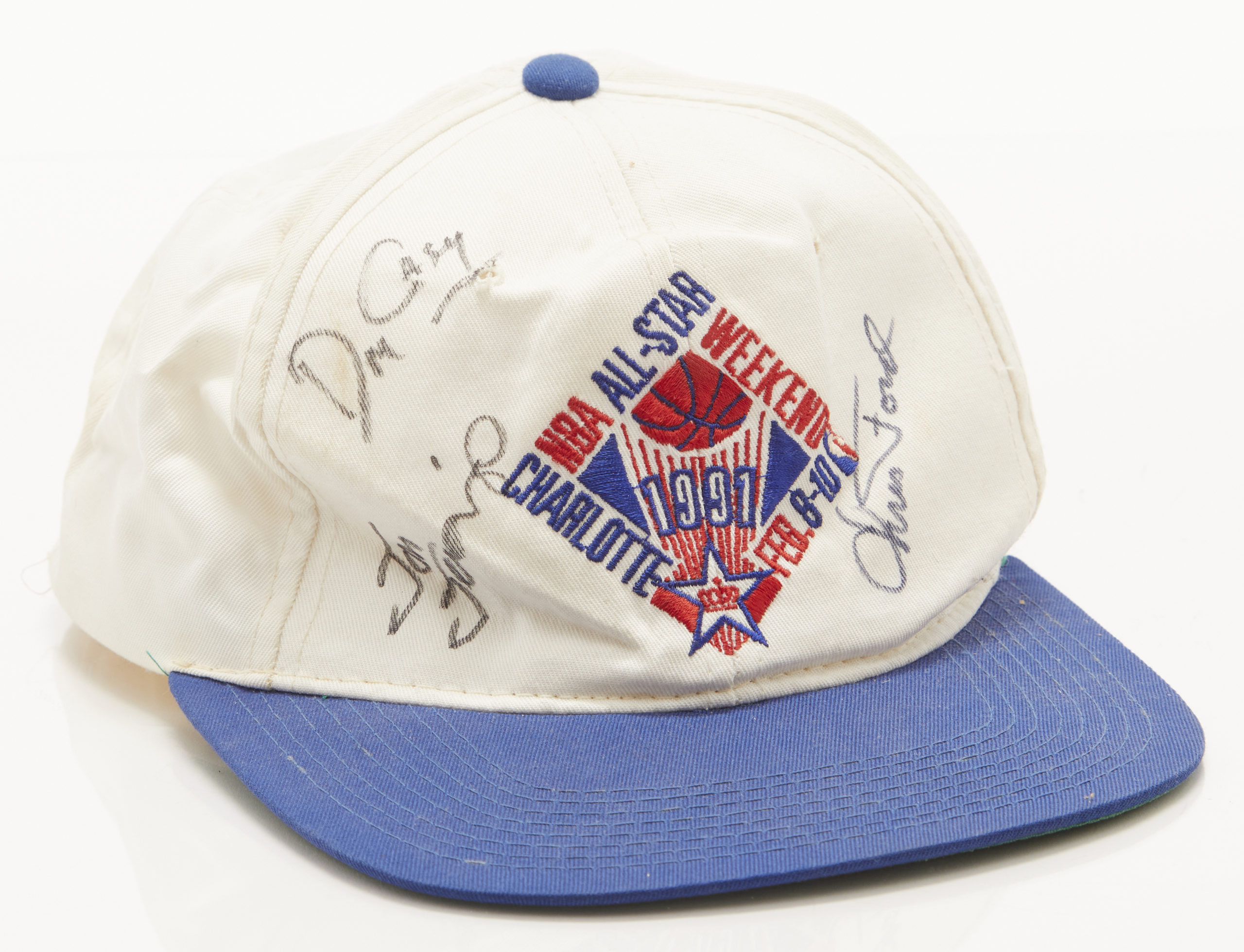 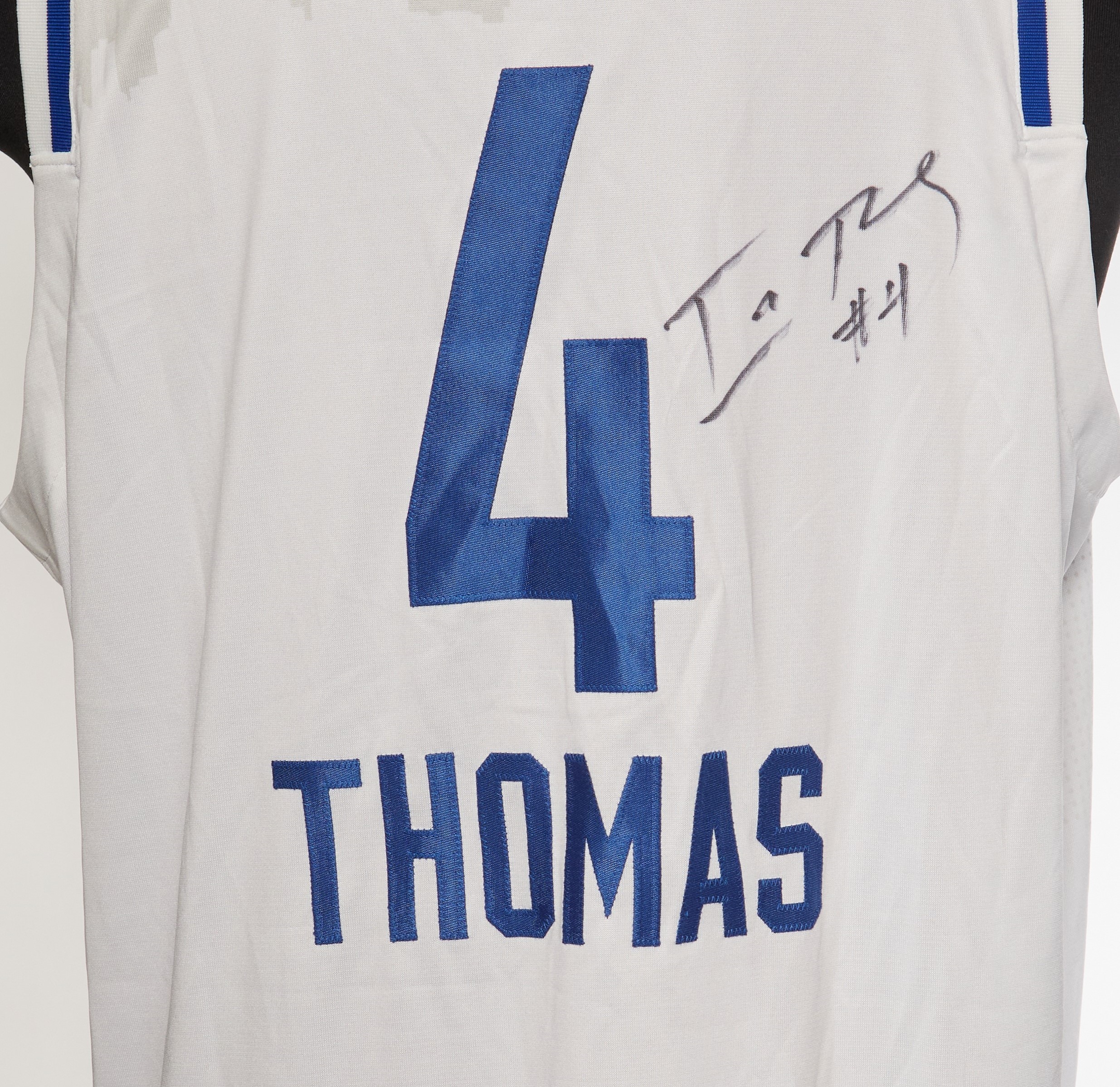