Selling With the Celtics 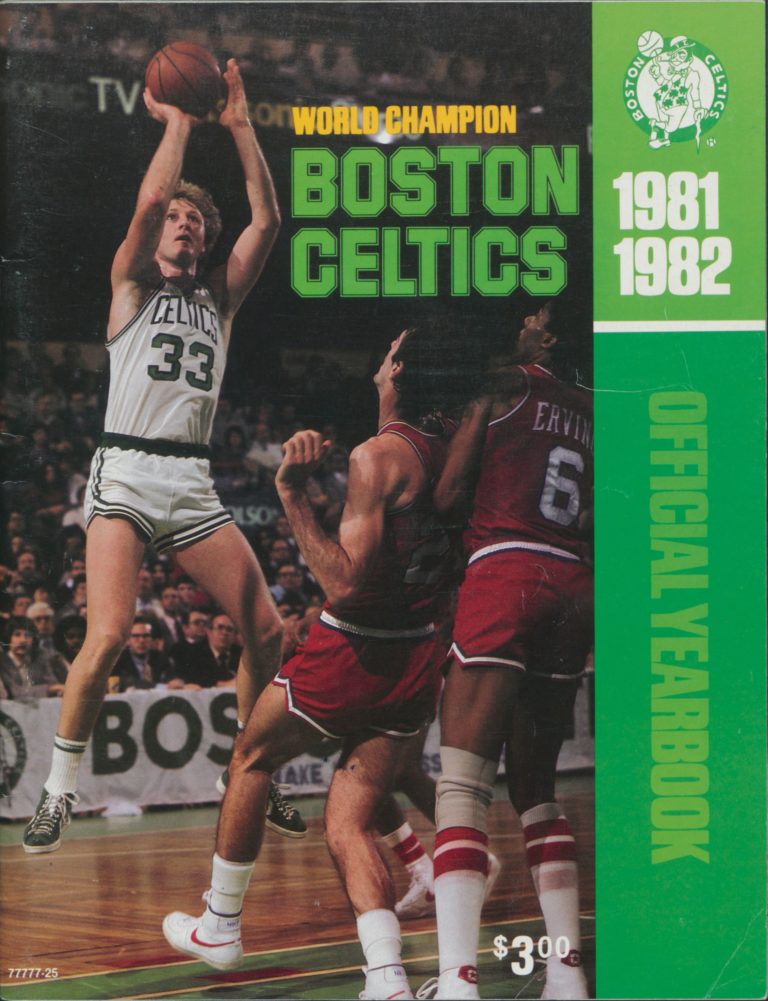 The Celtics felt good coming off their 1981 NBA World Championship title, which the 1981-82 yearbook documented in a 13-page section. In addition to team photos and bios, the yearbook had ads featuring players: Kevin McHale on a “date” at Boston ’80s hotspot Jason’s Restaurant (which included the phrase “Now I know where Kevin got his moves”), M.L. Carr for his weekly “Ask M.L.” spot on WBZ-TV, and even Head Coach Bill Fitch for BASF video cassettes. What business wouldn’t want to include an NBA World Champion with their advertisements? 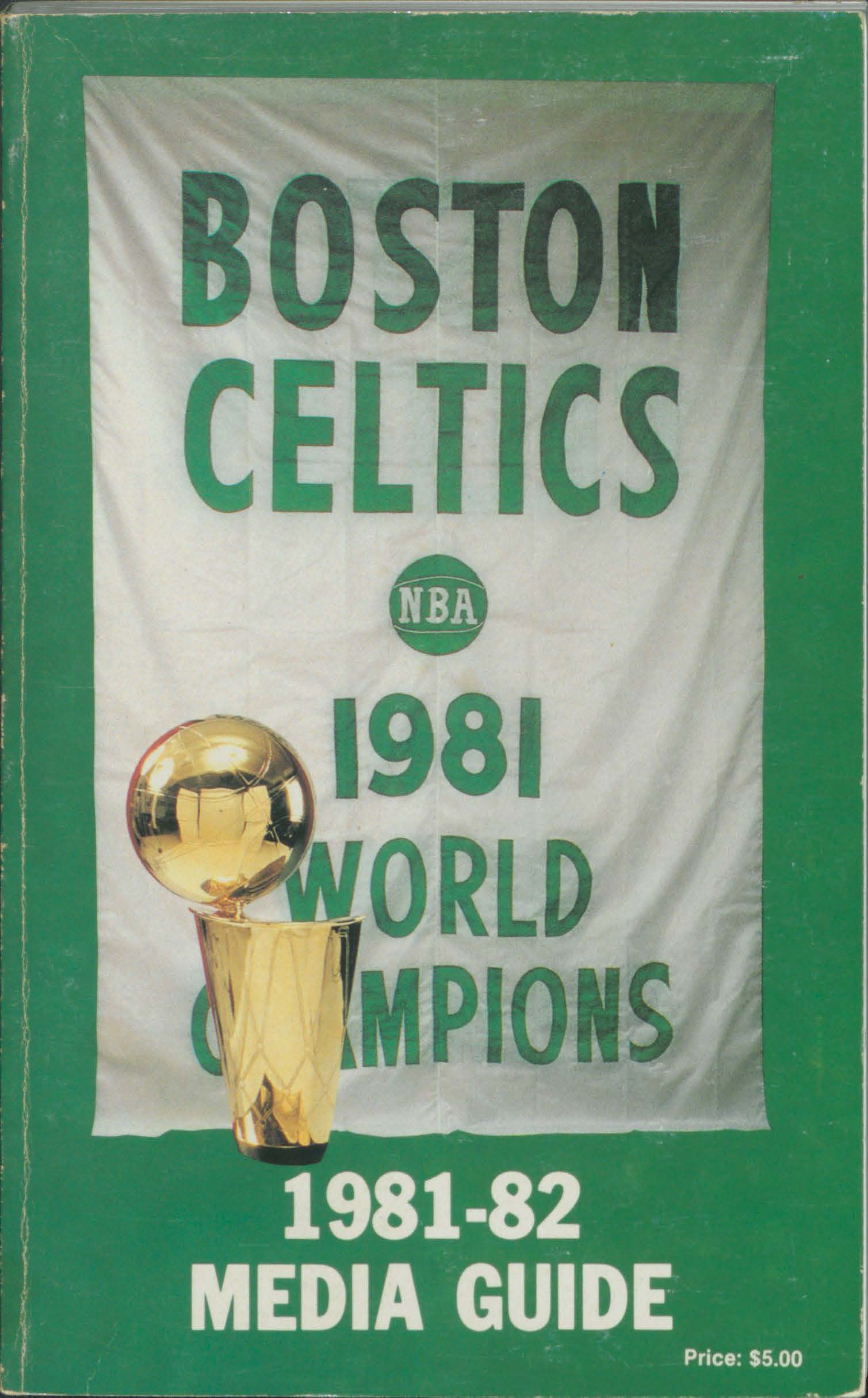 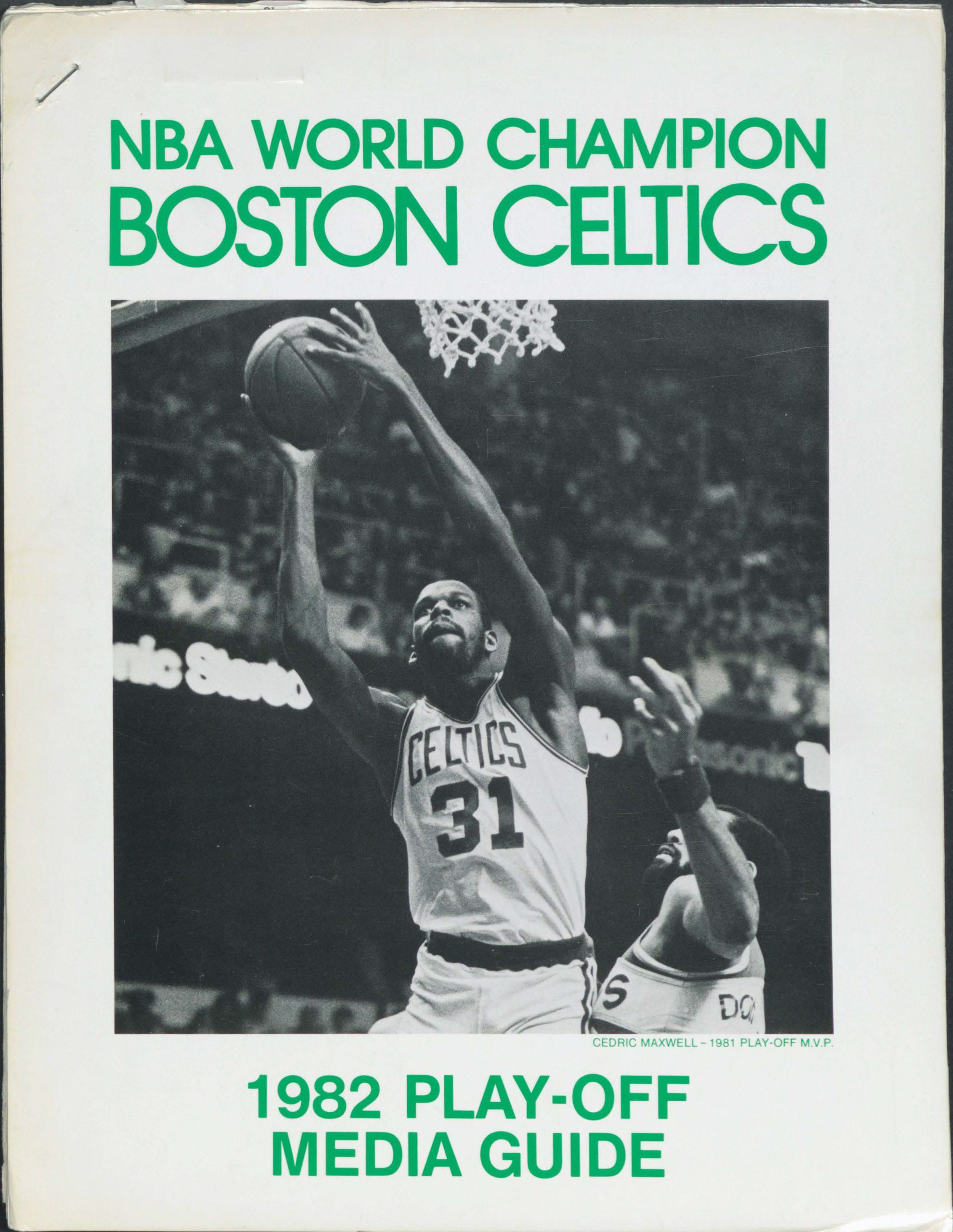