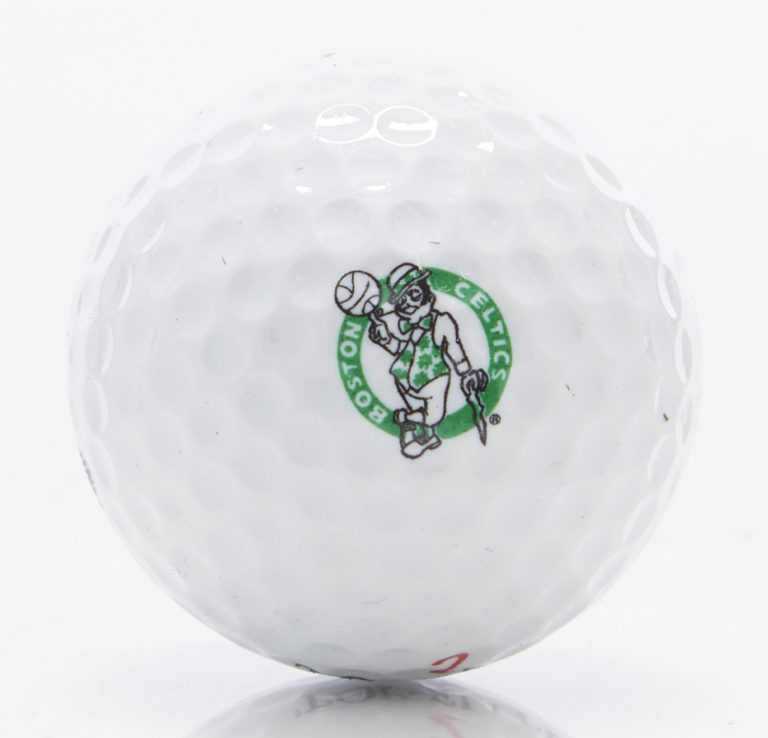 The Celtics have raised millions of dollars for charitable enterprises over the years. Since 2004, the Boston Celtics Shamrock Foundation has been the focus of the team’s charitable outreach. An annual golf tournament called Teeing Up For Kids began in 2007 and quickly became one of the highlights of the calendar year. Since many Boston legends were also golf aficionados, such as John Havlicek, Danny Ainge, Jayson Tatum and Bob Cousy, this kind of tournament seemed like a hole in one.

The Truth on “The Truth”
A Celtics-Colored Net
Related 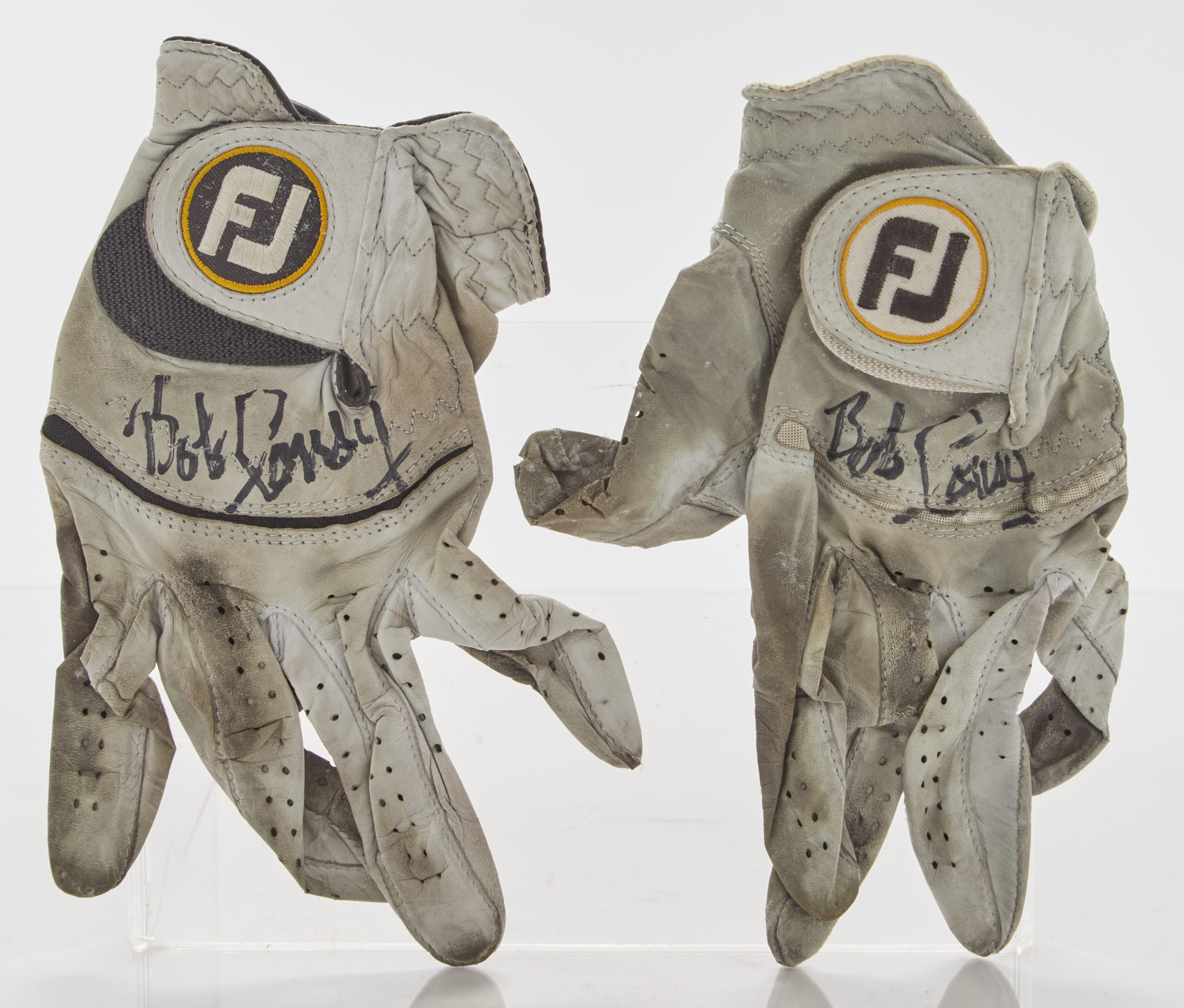 From the Court to the Course
item 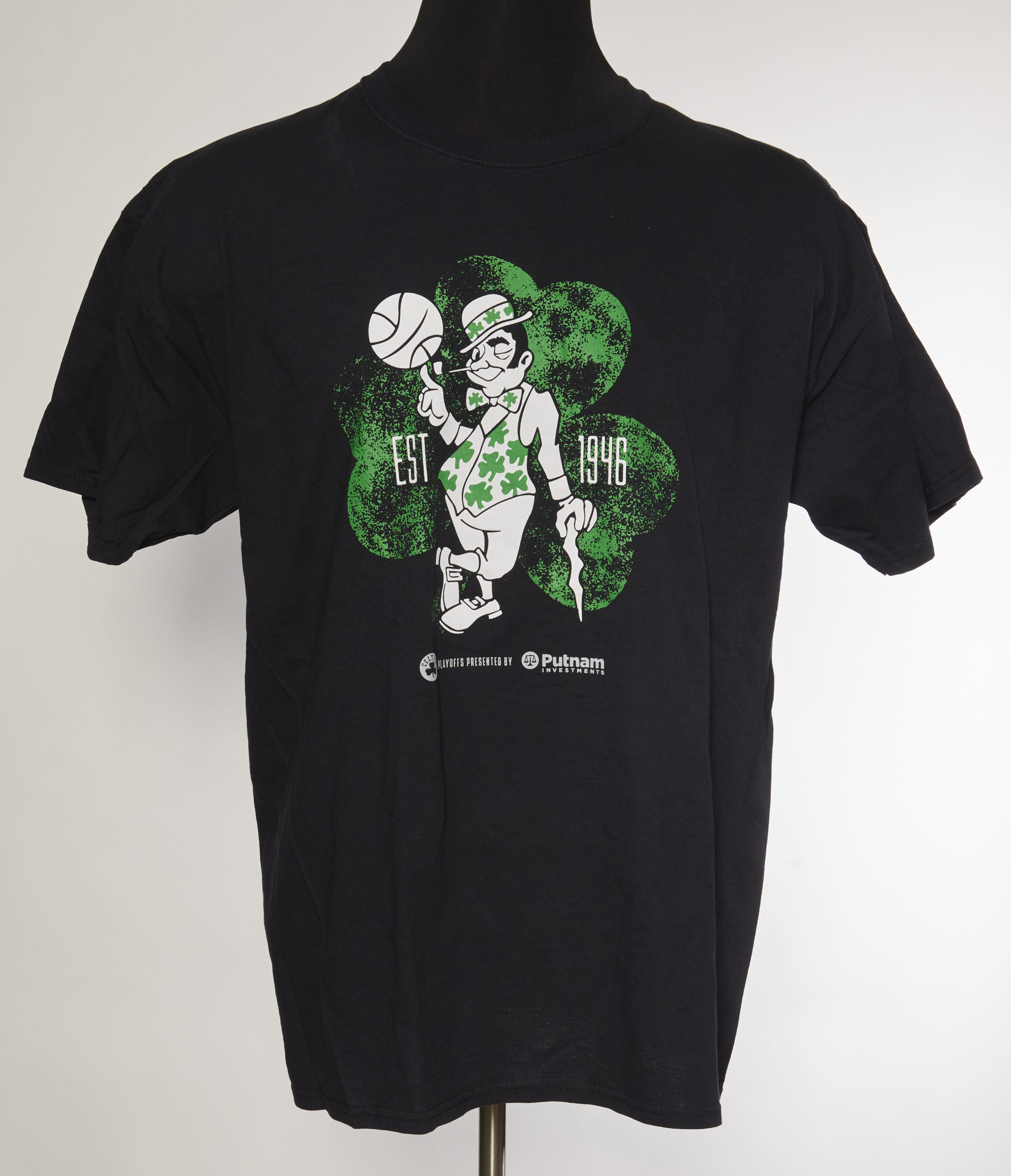