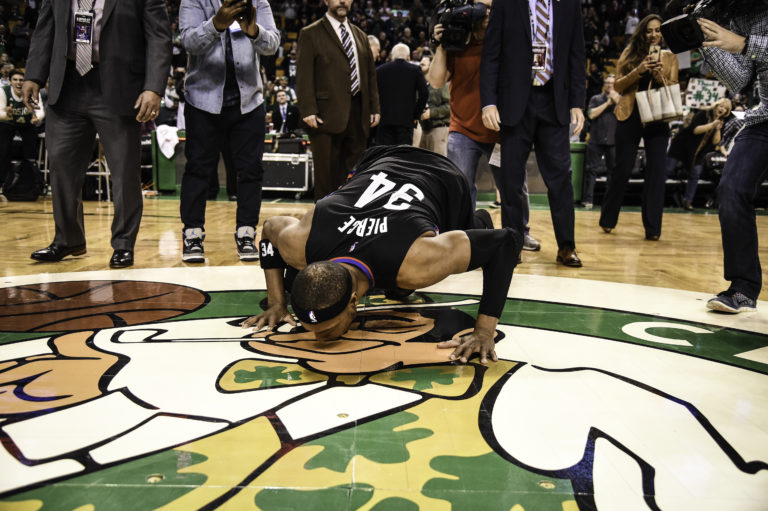 Playing with the Los Angeles Clippers, Paul Pierce returned to TD Garden for a final time on February 5, 2017. It marked the close of a legendary NBA career that almost ended before it began. On September 25, 2000, Pierce was stabbed at a Boston nightclub and nearly died. As he recovered from the attack, he suffered panic attacks and found refuge in basketball, saying, “I went to every practice, sat on the sideline for hours, because that’s where I felt safe. I didn’t want those practices to end because then I had to go back out there in this world that really scared me.” The city of Boston embraced Pierce in his remarkable return during the 2000-01 season and over the next decade. In turn, Pierce found a home in Beantown.

A Tribute to Red
A Green Christmas
Related 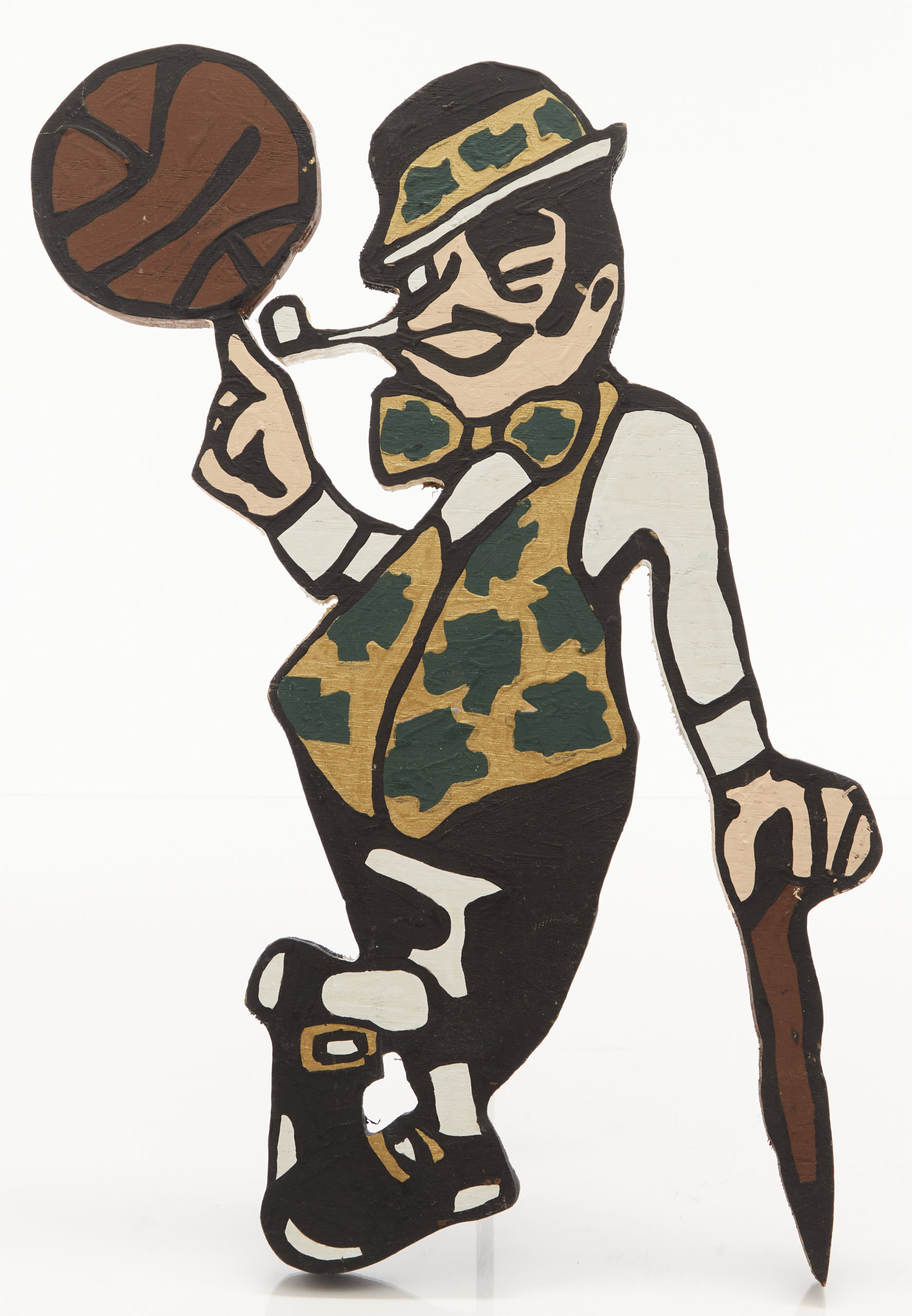 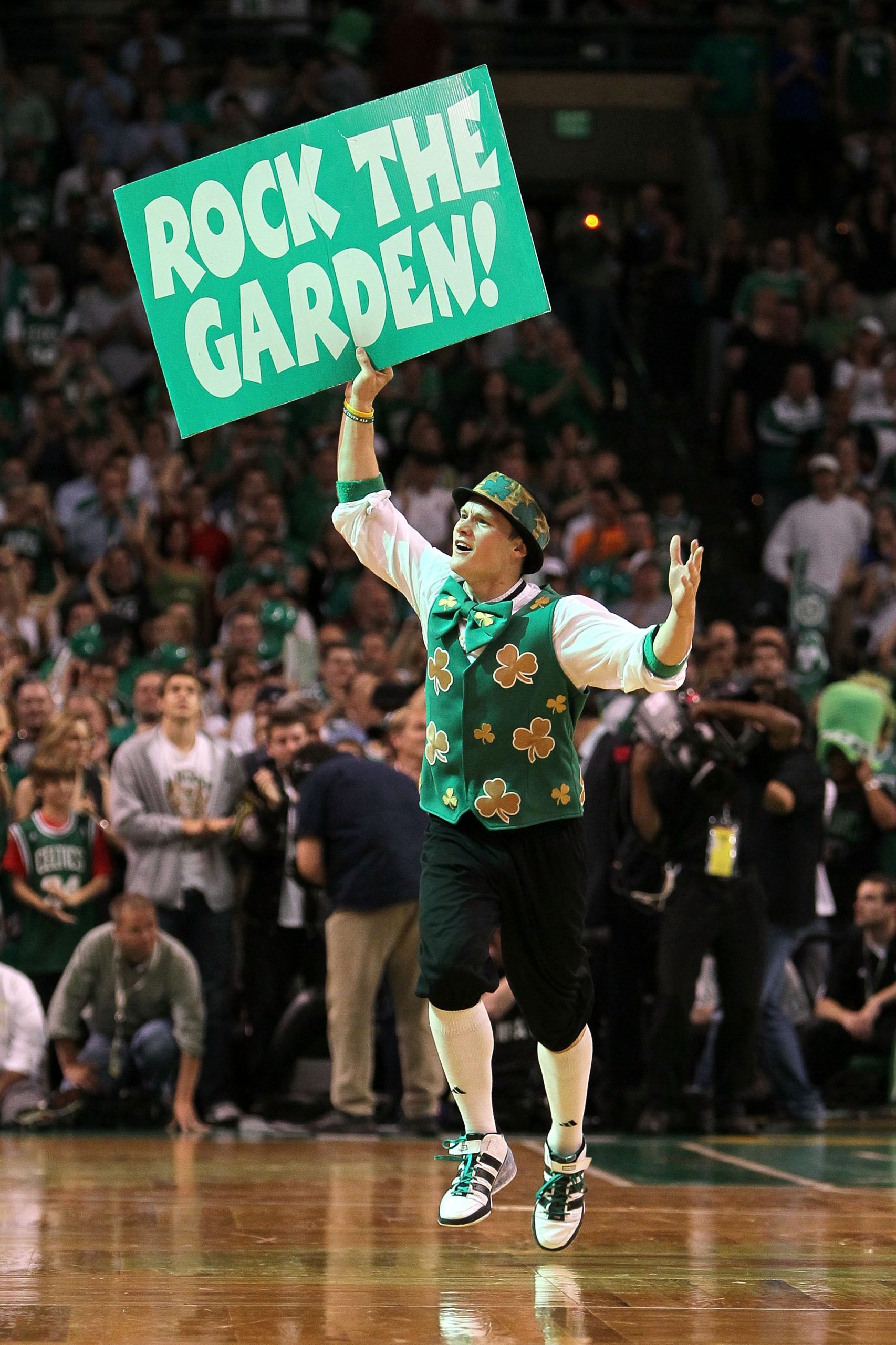 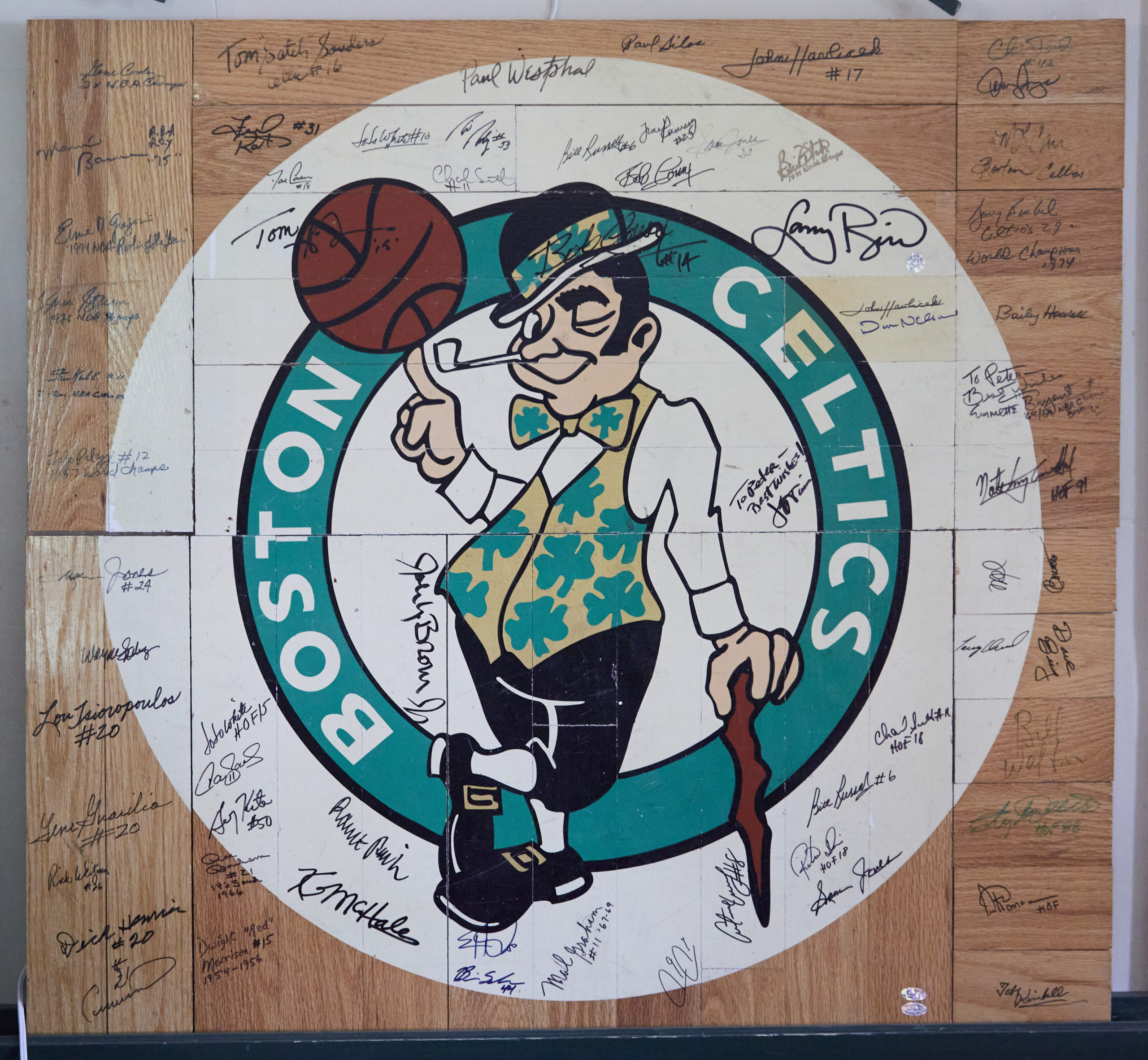 What a Collection!
item