Succeeding in the Bubble 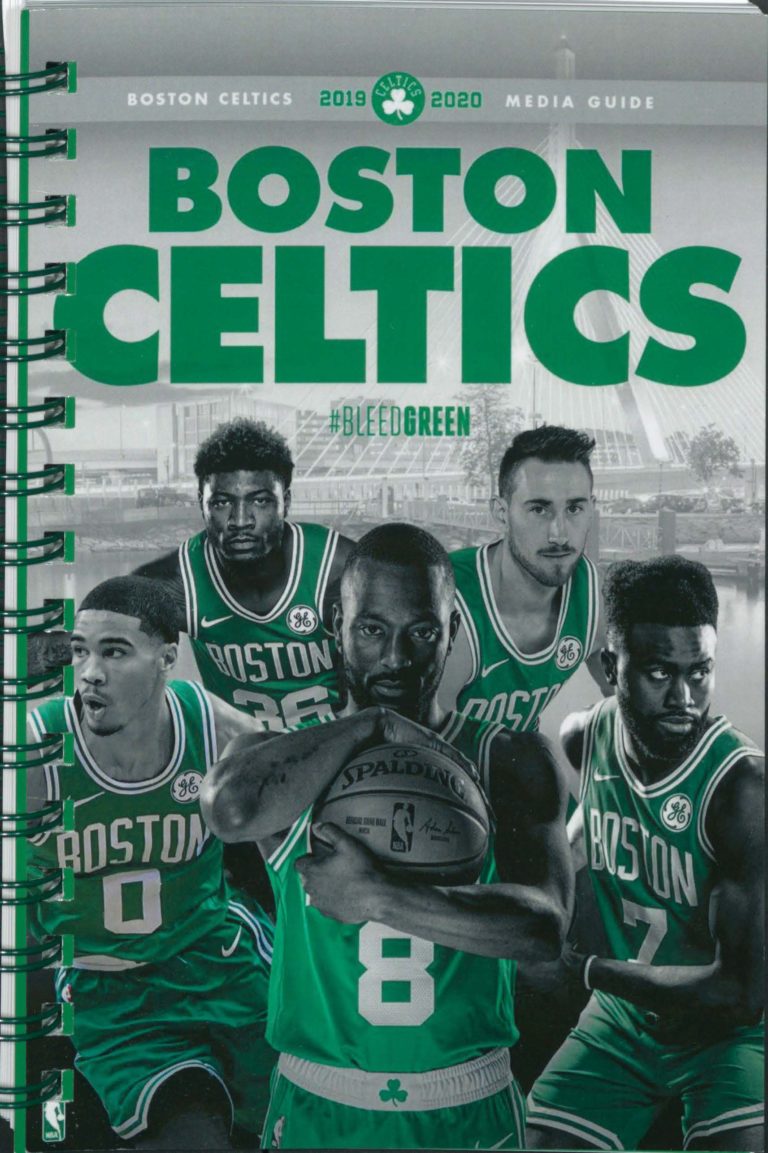 With Kyrie Irving out and Kemba Walker in, the new Celtics seemed to click as Boston held a 38-16 record by the 2020 All-Star Game. After the Celtics defeated the Indiana Pacers on March 10, the league shut down play until July 31 due to the COVID-19 pandemic. Despite the four-month delay, Boston played well inside the Orlando bubble by winning five of eight “regular season” games before starting the 2020 NBA Playoffs. Walker, Jayson Tatum and Jaylen Brown all averaged at least 20 points in the first-round sweep of the Philadelphia 76ers. Then came a seven-game battle in the semifinals against the defending champion Toronto Raptors, which Boston won in part because of Tatum’s double-double in the finale. Back in the Eastern Conference Finals for the third time in four seasons, Boston pushed the Miami Heat to six games before falling.

A Rough First NBA Season
Loading Up in 2018
Related 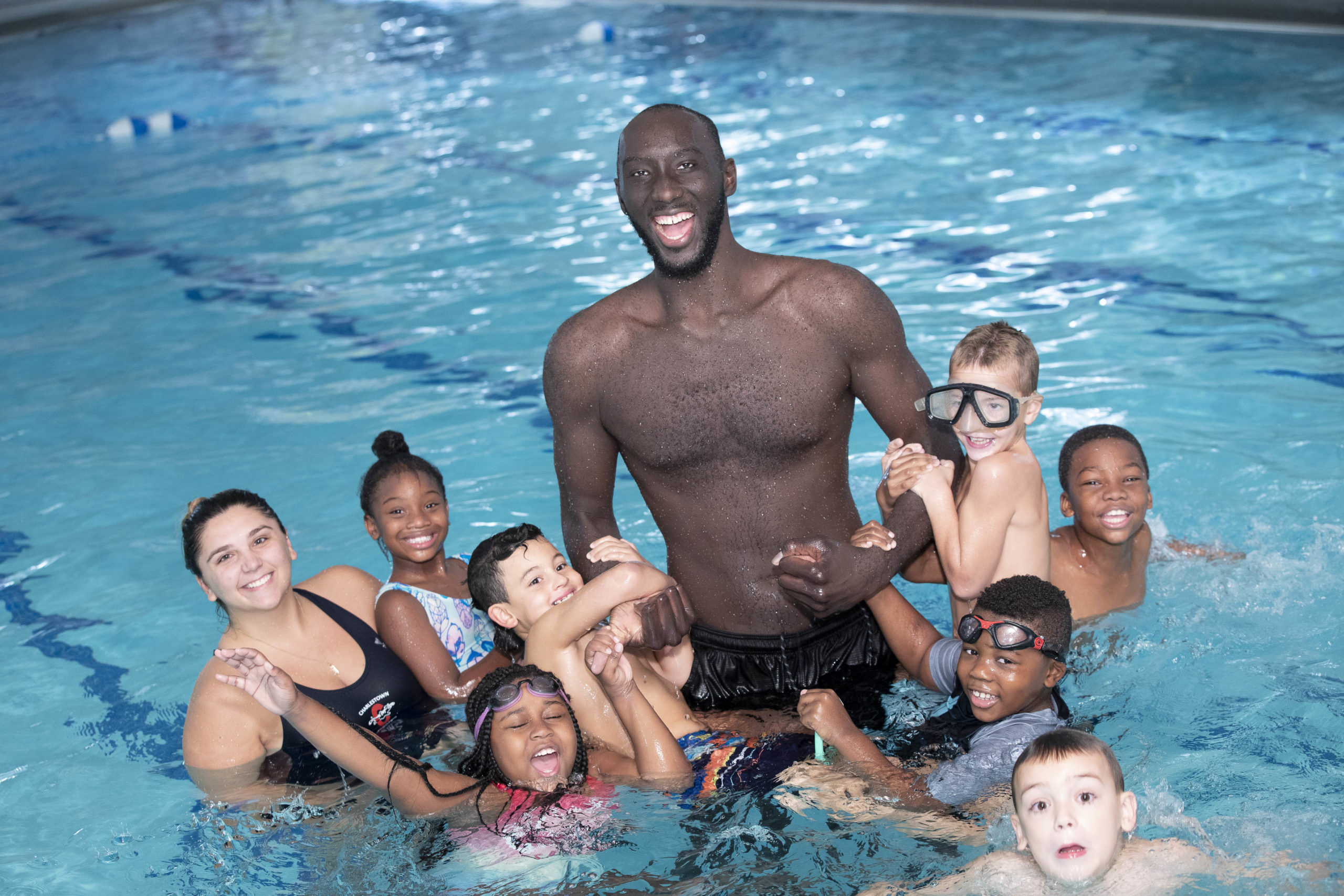 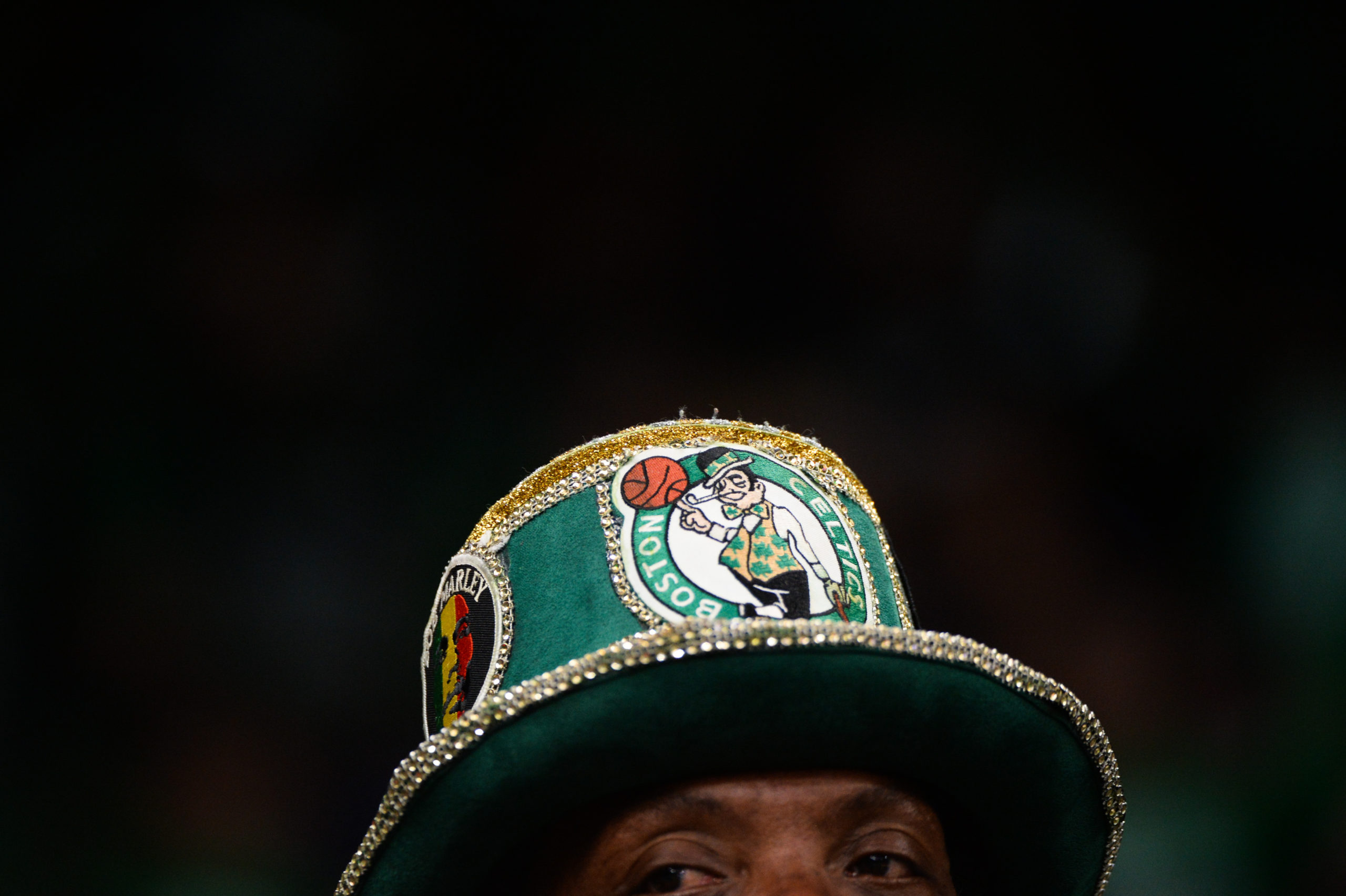