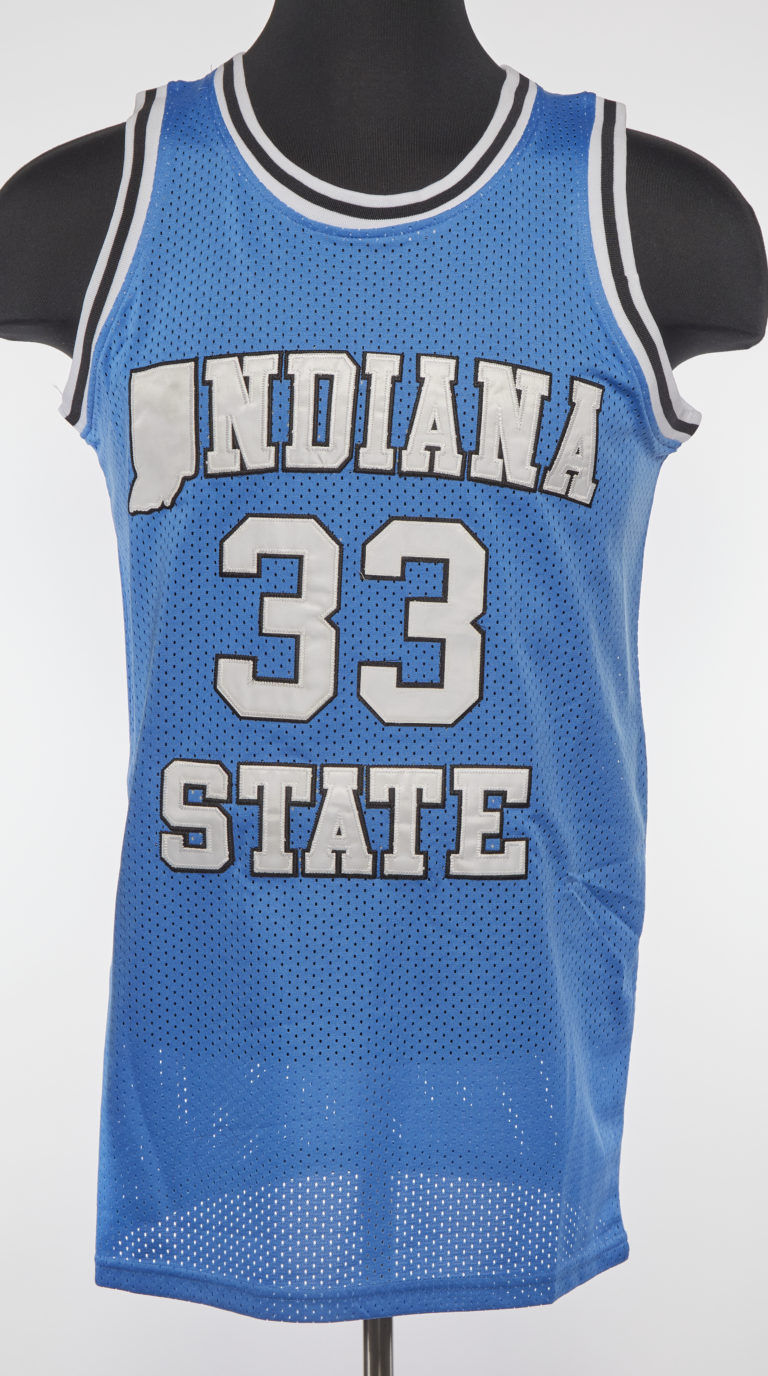 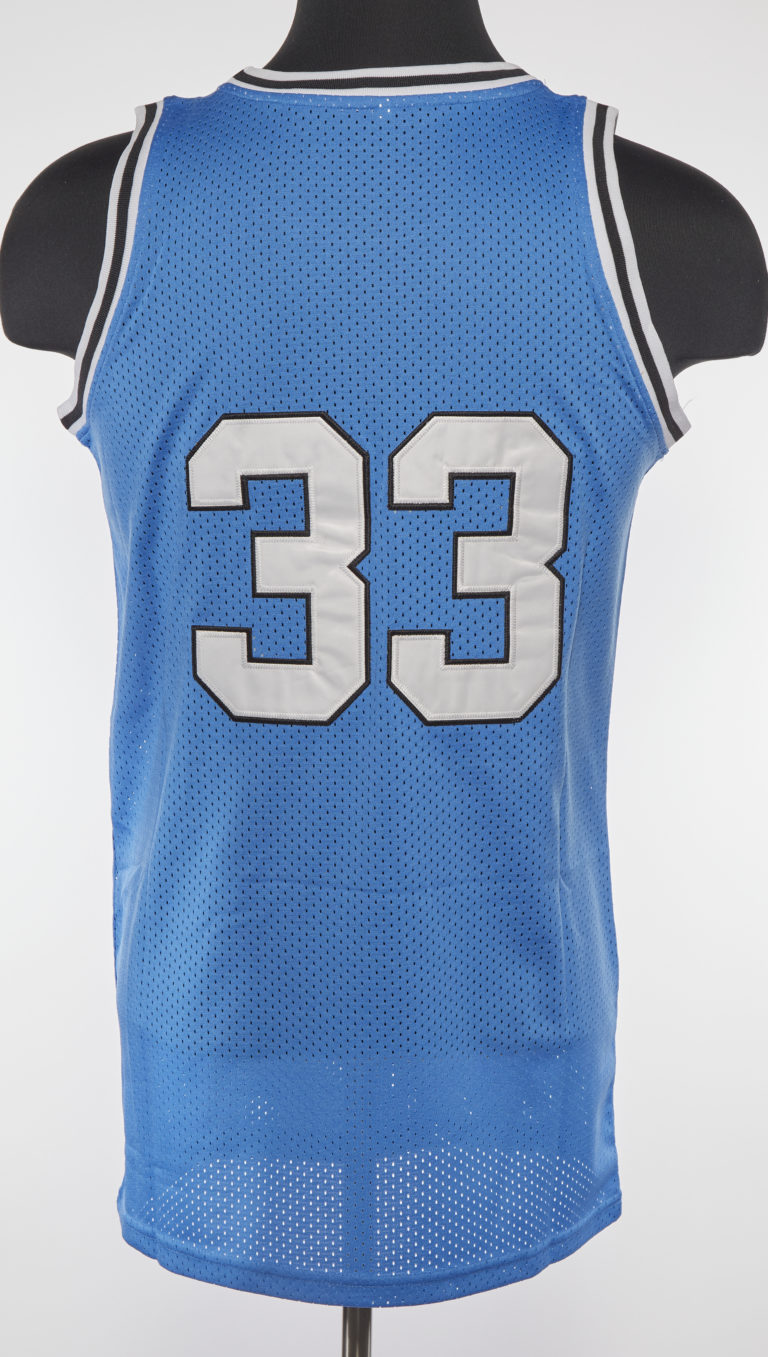 Larry Bird was recruited to Bobby Knight’s powerhouse Indiana University program, but left campus before ever suiting up for the Hoosiers, hitchhiking home to French Lick. A bevy of recruiters lined up to get Bird to attend their school. After friends and classmates attending Indiana State University reached out, Bird made up his mind to become a Sycamore. “It really fit me. It didn’t have anything to do with the players or the coaches on the team, because I really didn’t know any of them. It was mostly the school,” he said. Over his time at Indiana State, Bird averaged more than 30 points and 13 rebounds per game. During his senior season, he led the Sycamores to an undefeated regular season and the No. 1 ranking in the final 1979 AP Poll before falling to Michigan State and Magic Johnson in the NCAA men’s basketball championship game.

Talking About Practice With Bird
The Legend vs. Magic
Related 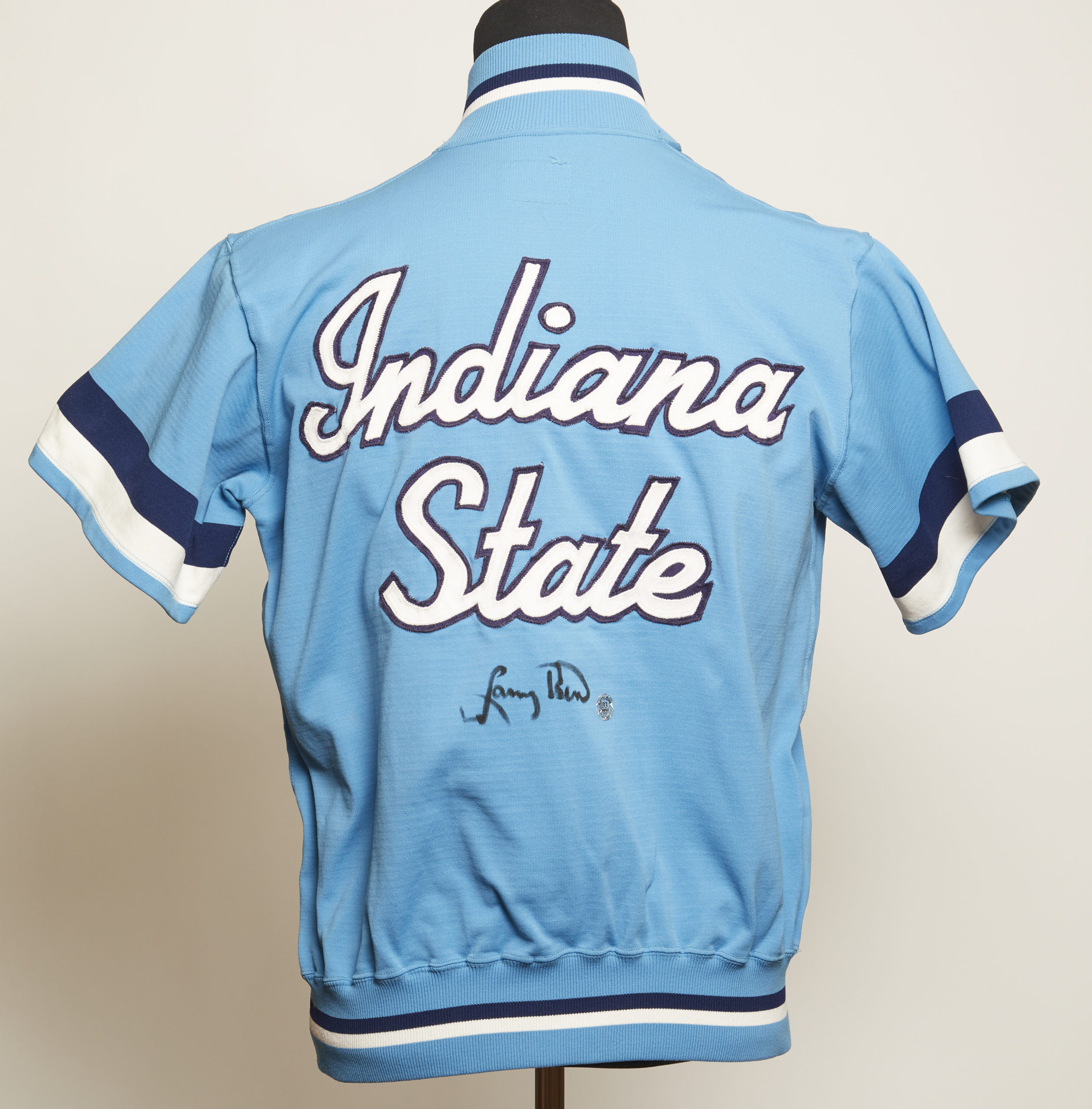 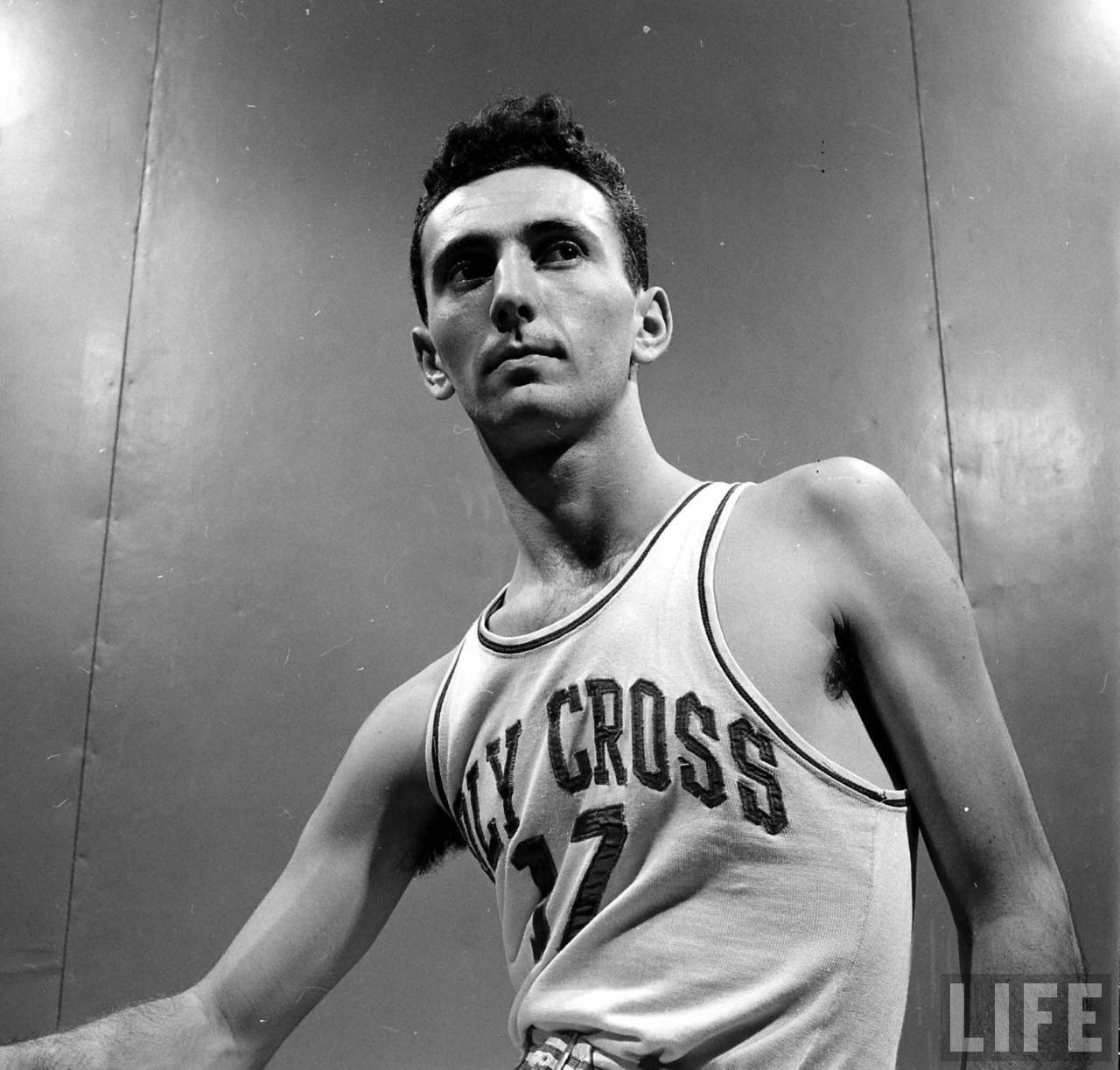 Behind the Back To Win
item 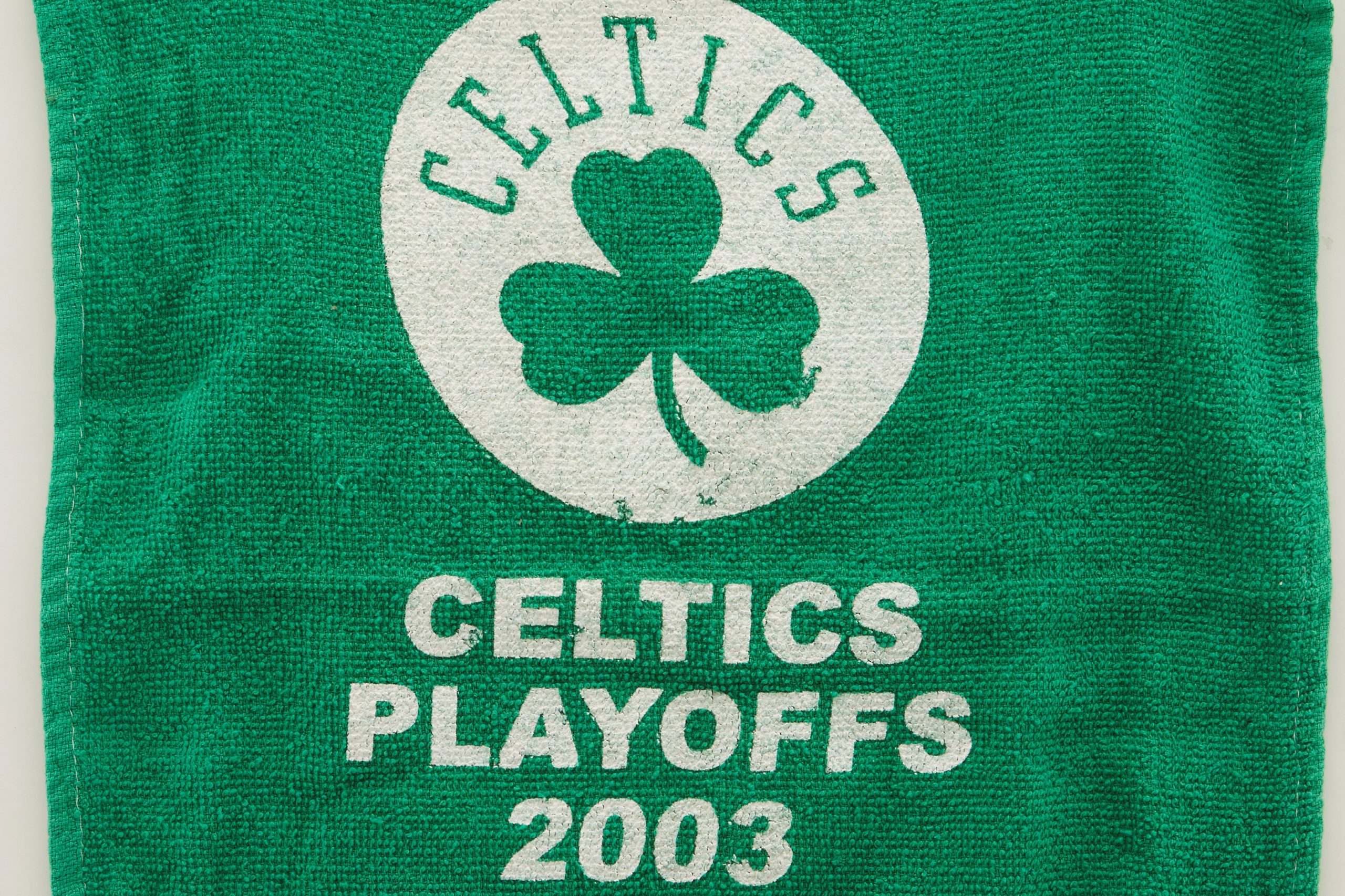