The Best Team of All-Time? 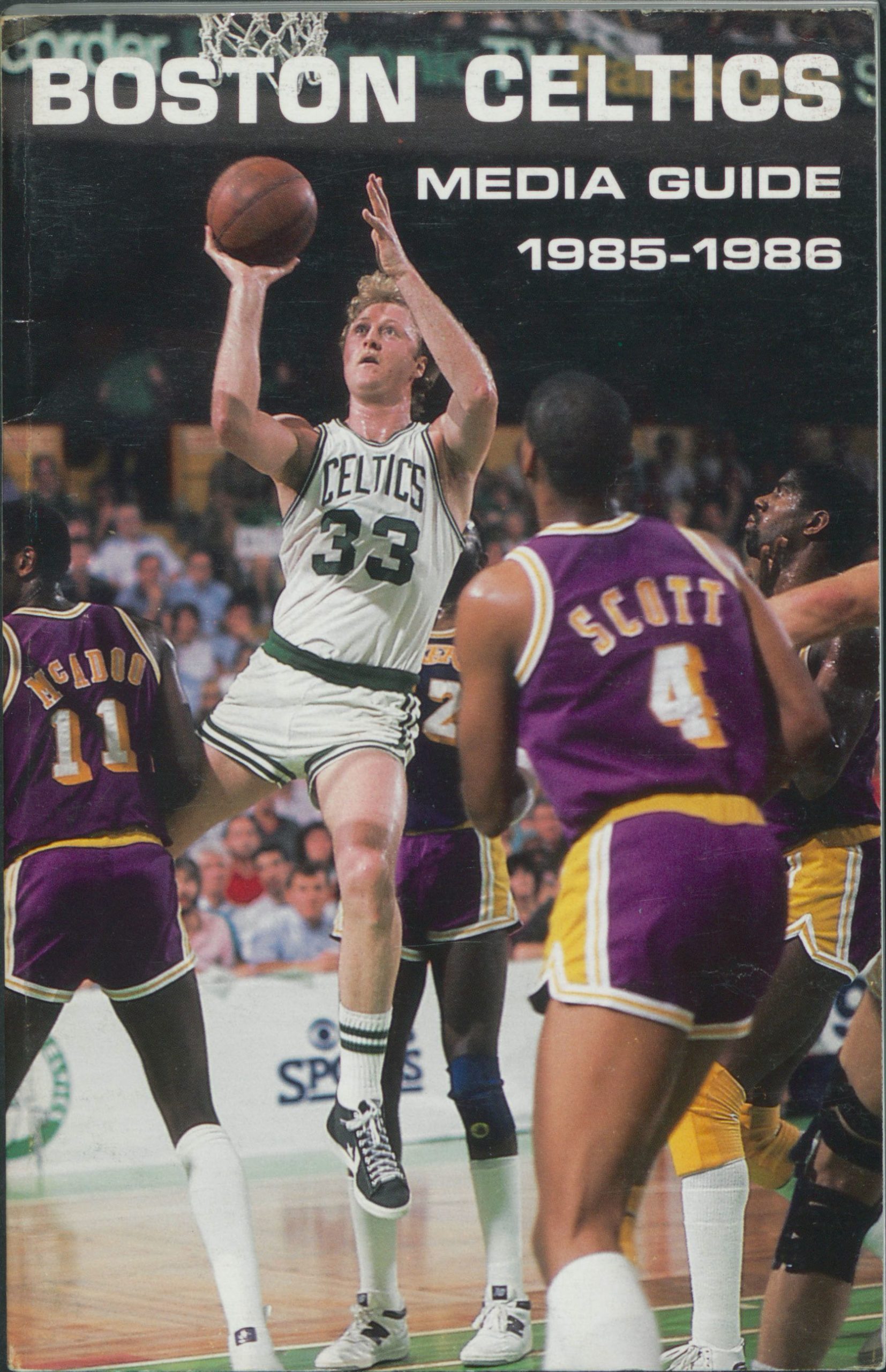 There were high expectations for the Celtics in the 1985-86 season after two straight NBA Finals appearances, and this team did not disappoint. Led by All-Stars Larry Bird, Kevin McHale and Robert Parish, the Celtics won 67 games, the second-most in team history. Incredibly, the team lost only once at home all year – regular season and playoffs – a feat that had never been done before or since (as of 2021). NBA MVP for the third straight season, Bird was again in the league’s top 10 in points per game (25.8) and rebounds per game (9.8). He also led the league in 3-pointers. Kevin McHale, who made the All-Defensive First Team, and Dennis Johnson, who made the All-Defensive Second Team, paced Boston’s defense all season long, while Bill Walton claimed the Sixth Man of the Year Award.

Domination to No. 16
Addition From the Coast
Related 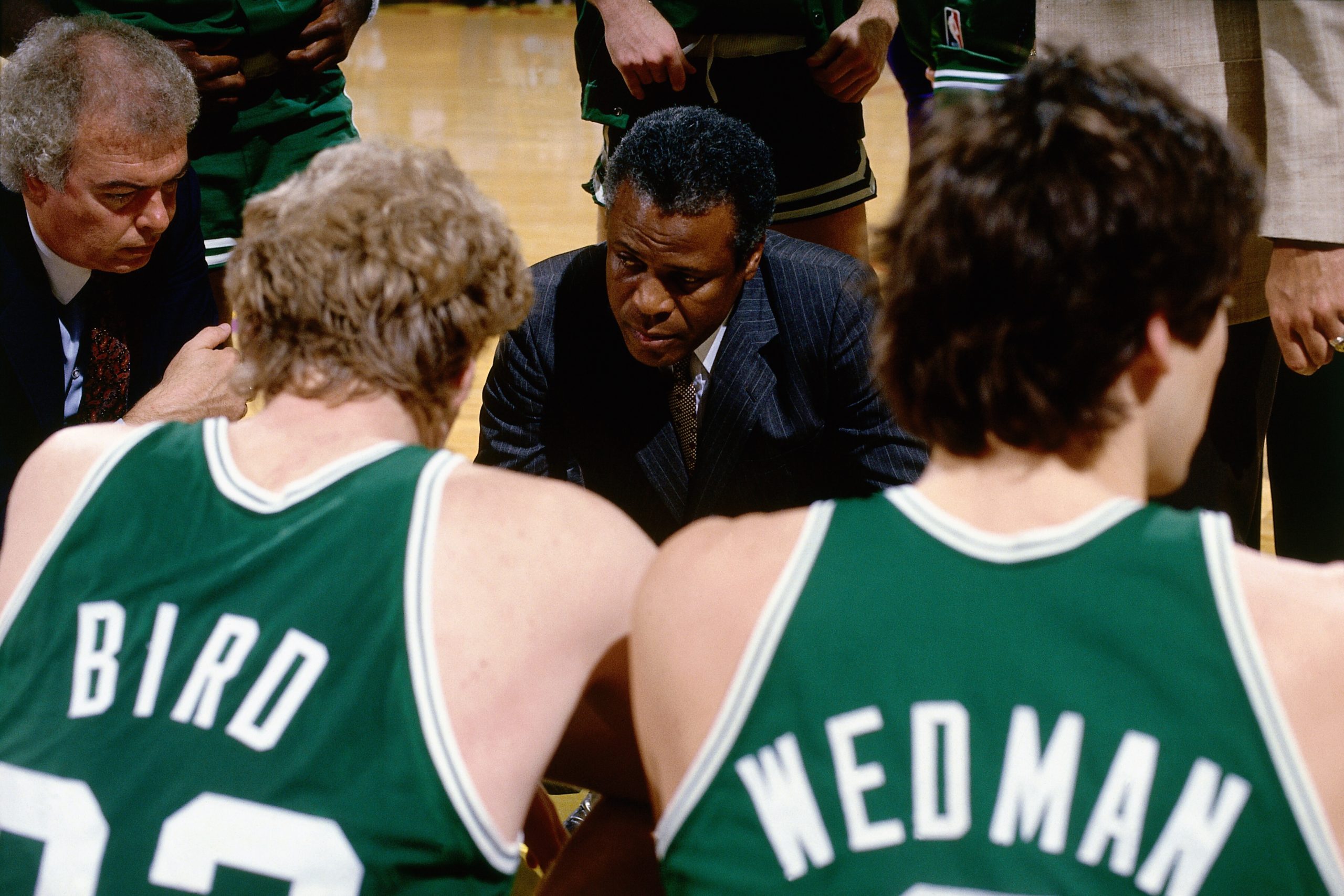 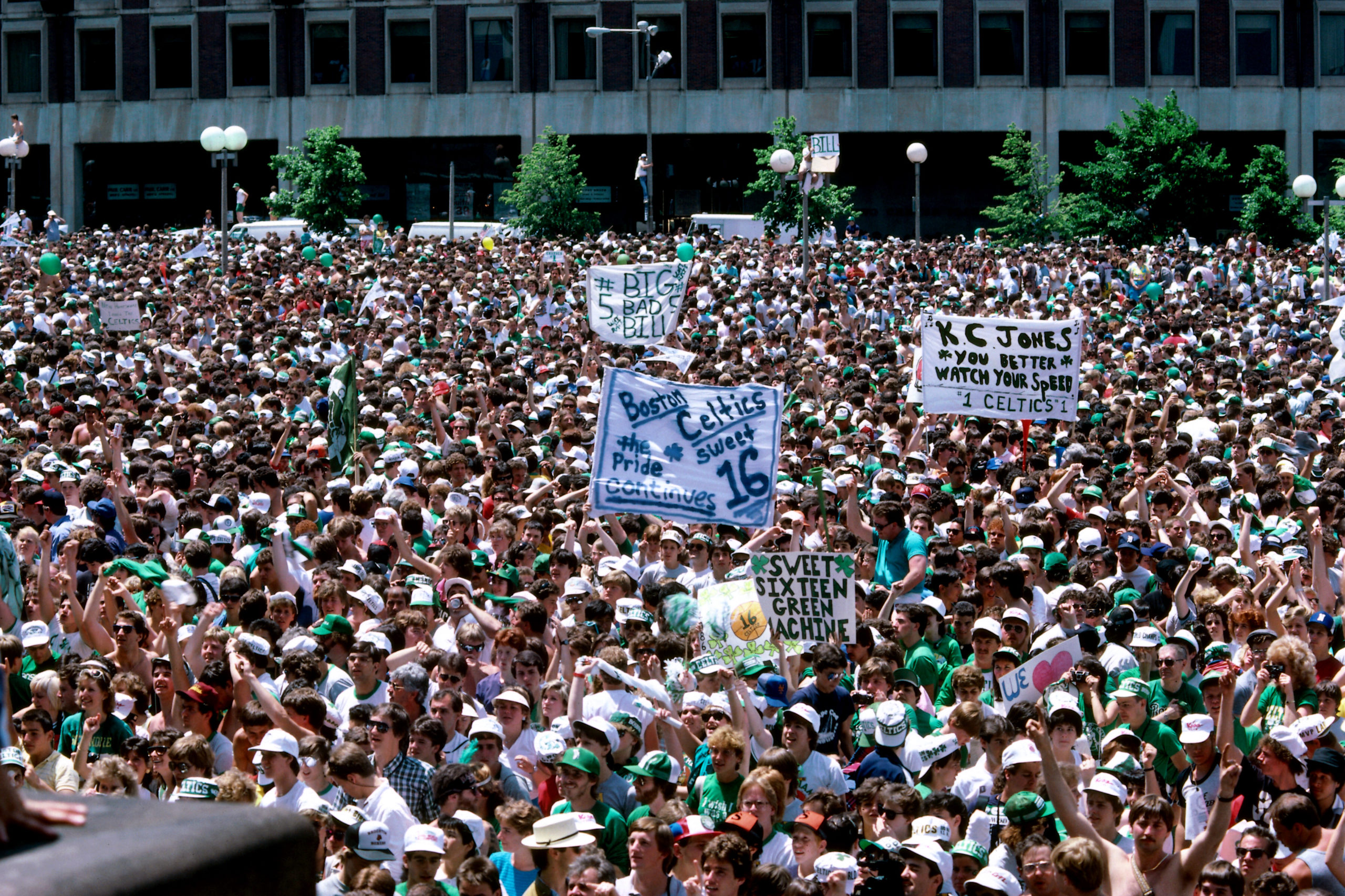 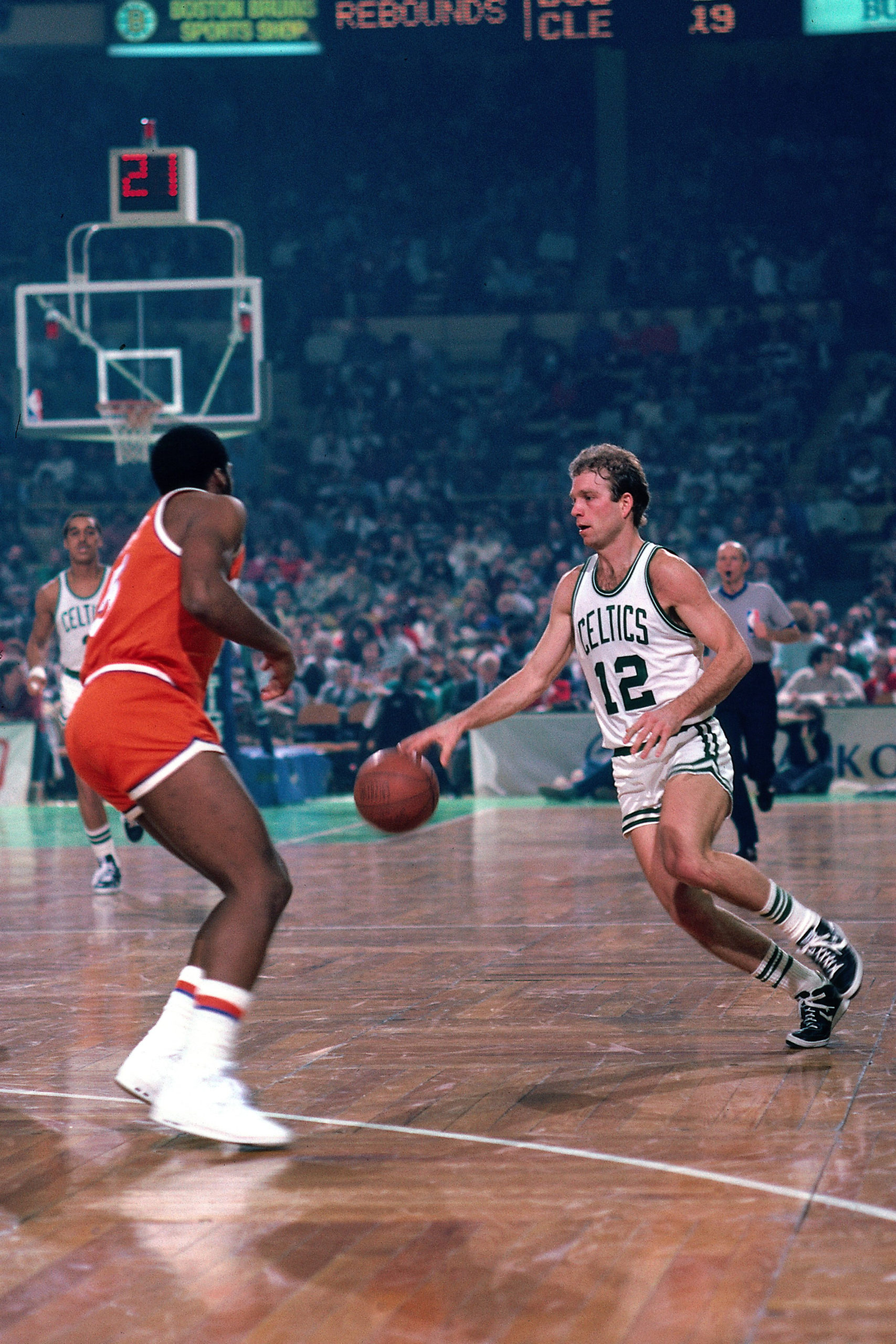