The Big Three, Finally Together 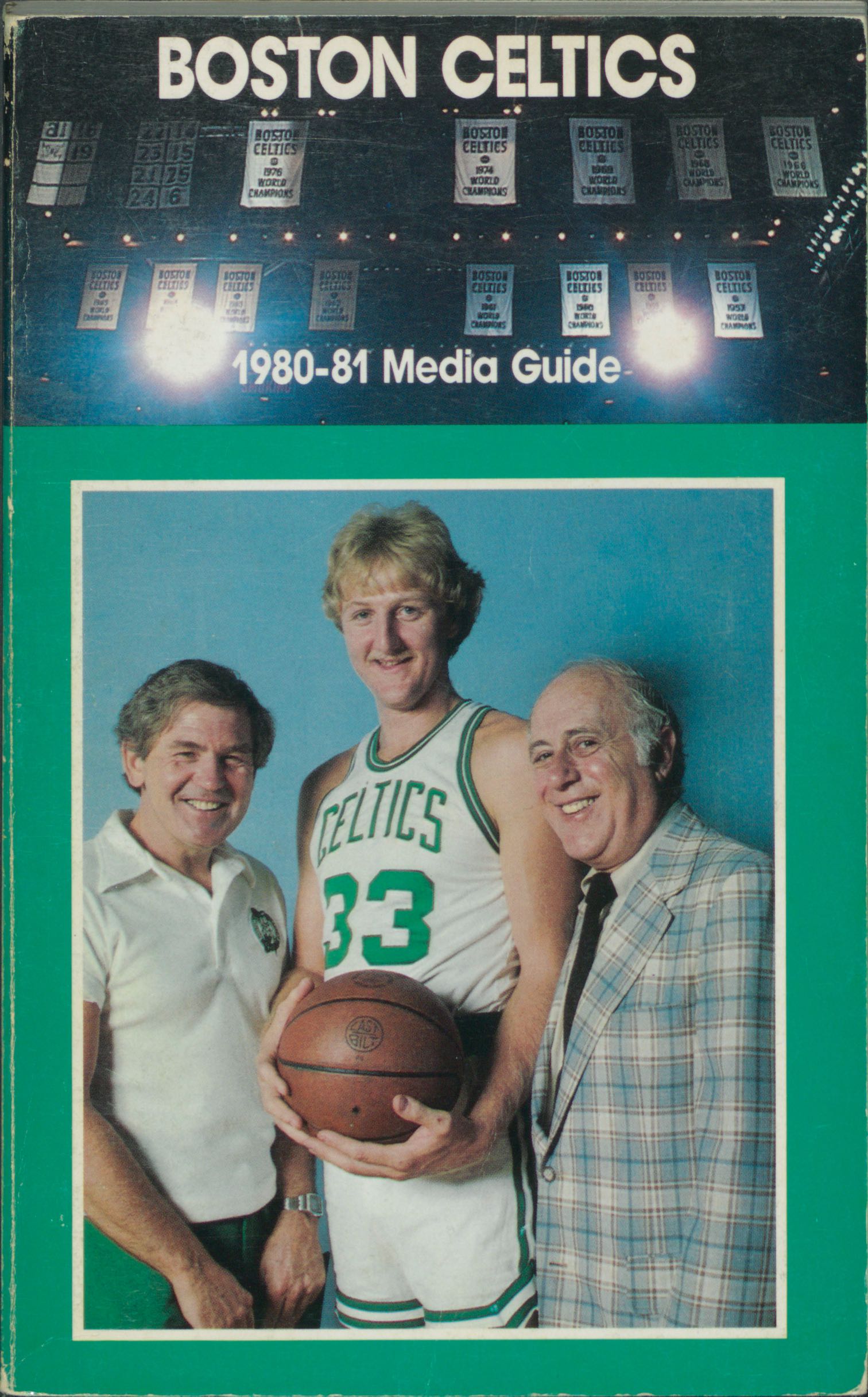 Just before the 1980 NBA Draft, Red Auerbach traded two first-round picks to the Golden State Warriors for a young center named Robert Parish and a first-round pick later used on Kevin McHale. In what is regarded as one of the best trades in NBA history, Parish and McHale paired with second-year pro Larry Bird to form Boston’s original Big Three. In their first season together, Bird and Parish made the All-Star team while McHale made the All-Rookie team. More importantly, the trio won the first of three NBA World Championship titles together that season. The Celtics were in for a decade of success.

Bird and Maxwell Net Title No. 14
The Bird Lands in ’79
Related 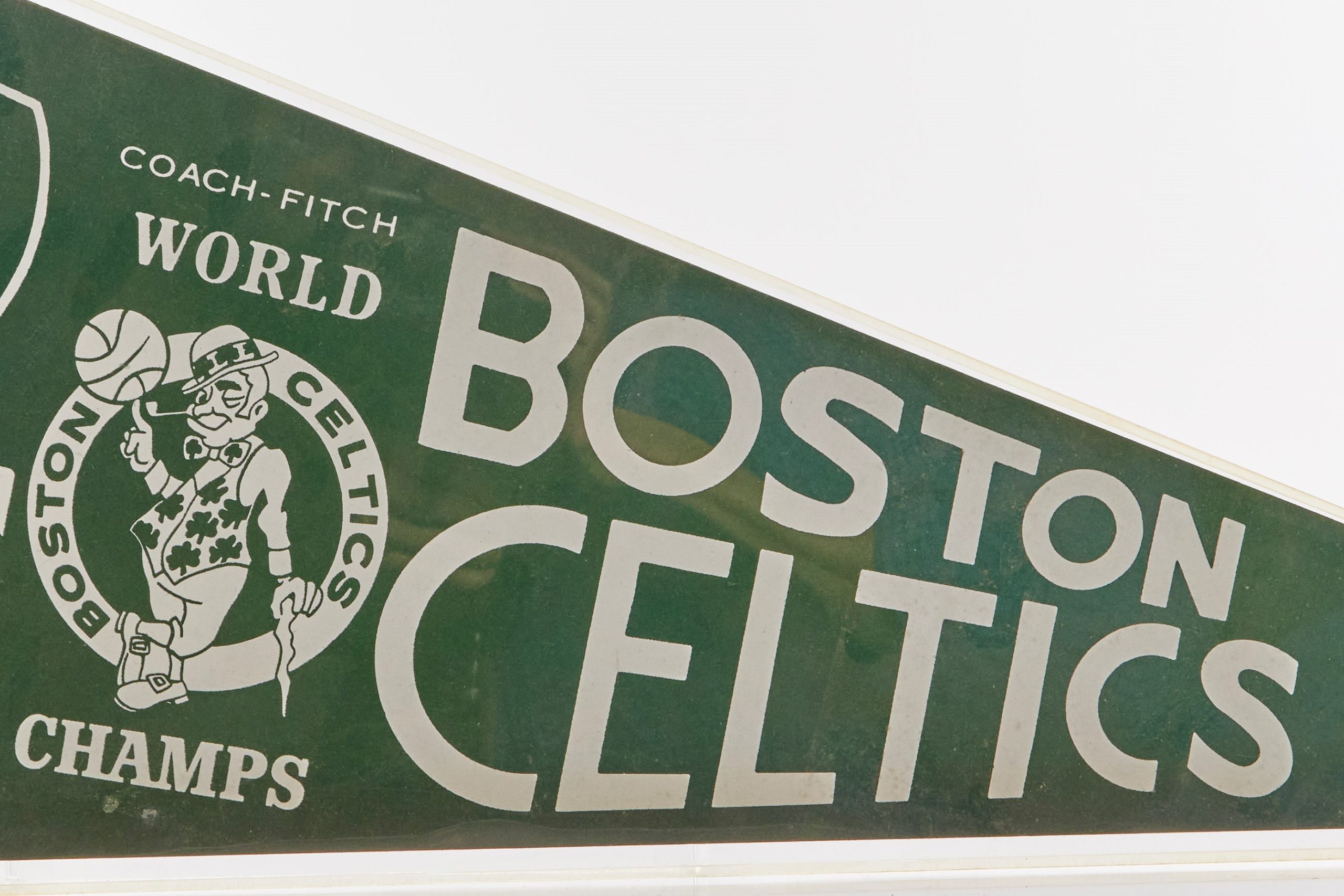 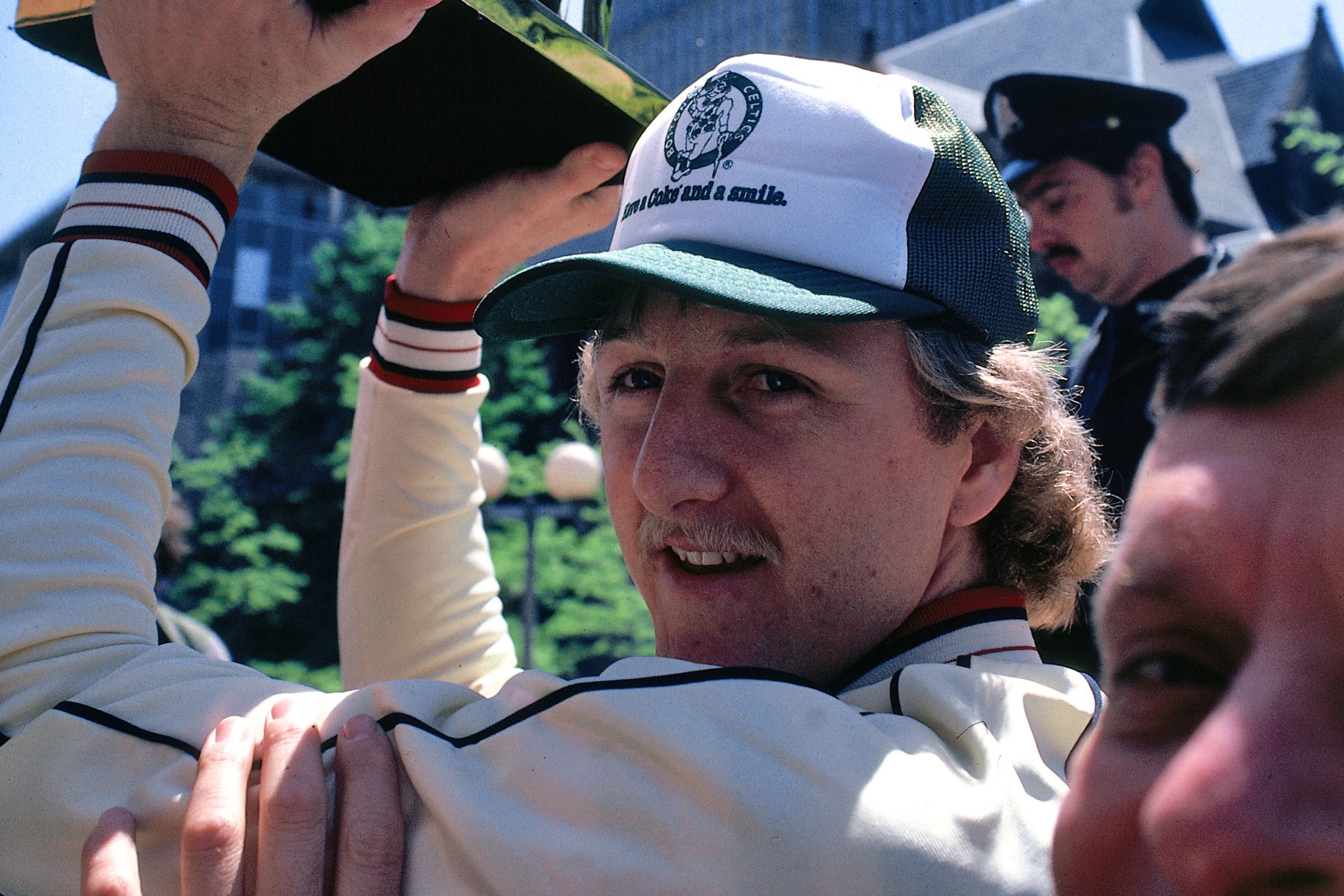 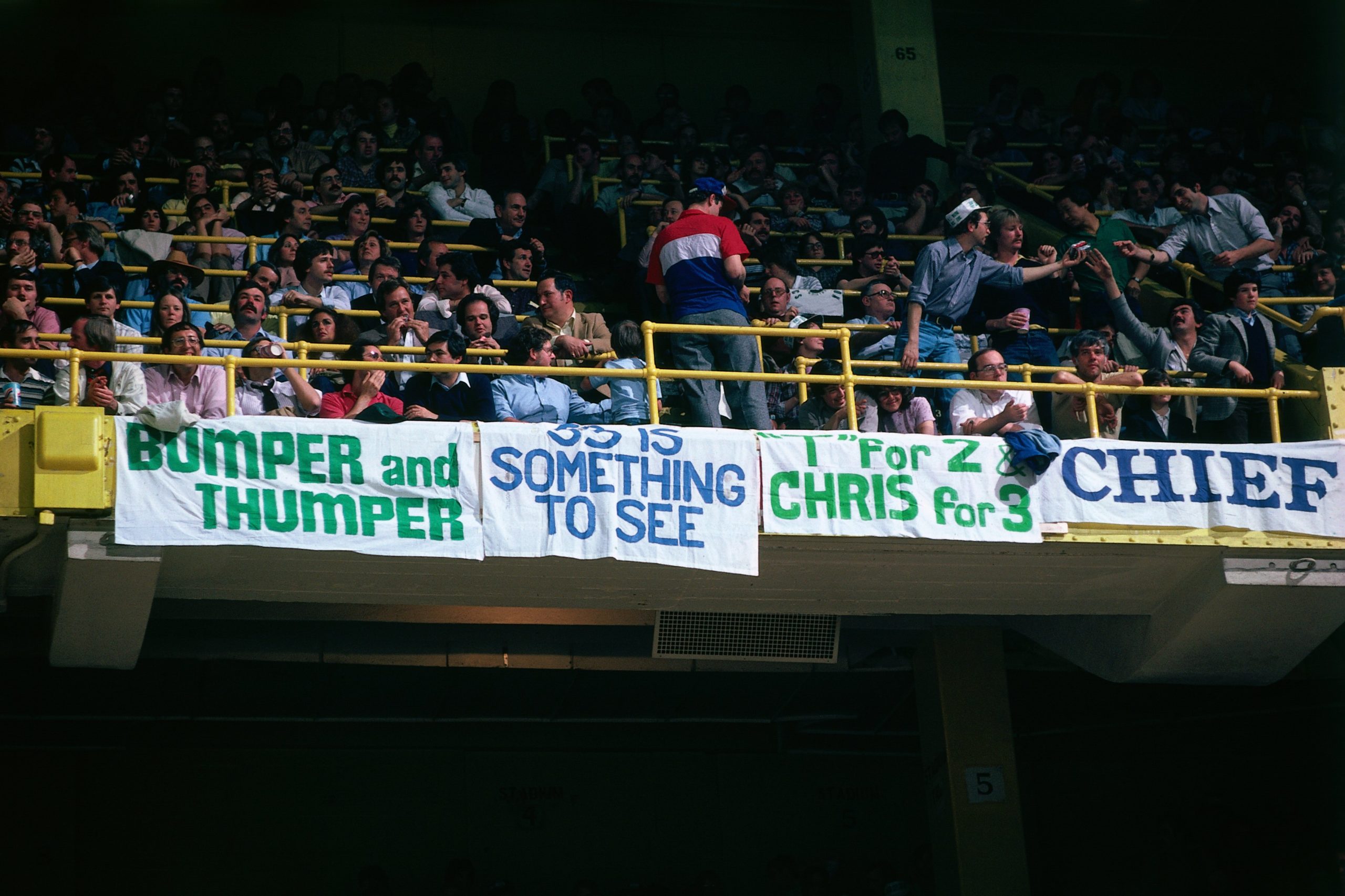