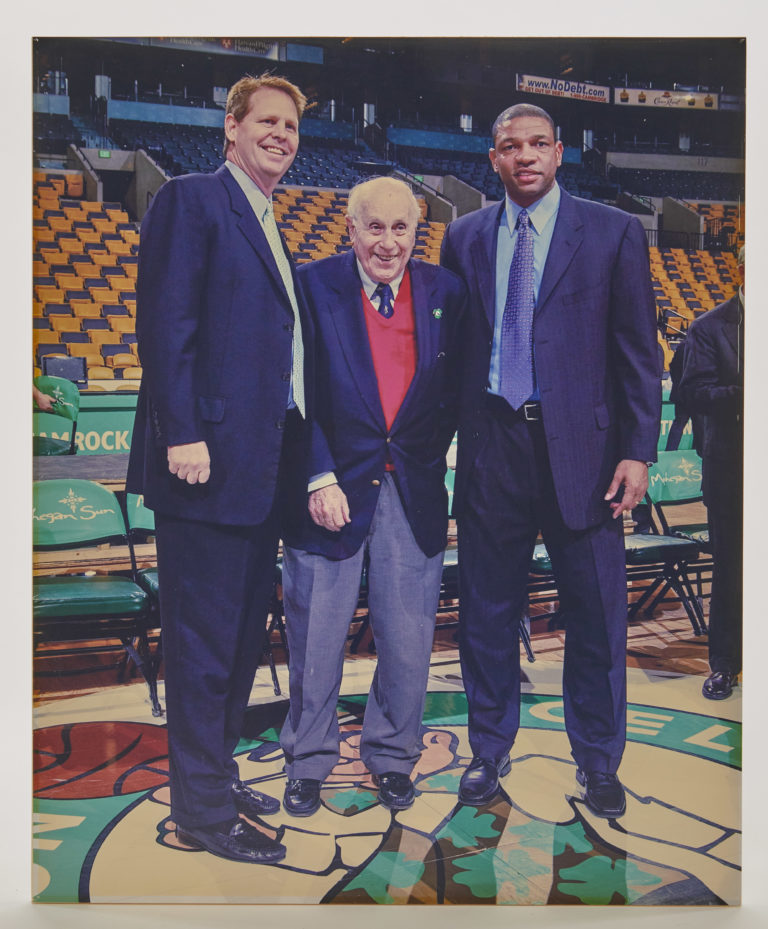 New Head Coach Doc Rivers and Director of Basketball Operations Danny Ainge posed with Team President Red Auerbach during the Celtics photo day in 2005. When the team hired Rivers in 2004, Auerbach said, “He has control. He’s knowledgeable. He’s a good motivator. And he’s always right in the ballgame, at all times.” Red’s faith in Rivers paid off when he led the Celtics to the 2008 NBA World Championship title, the franchise’s first in 22 years and first since Auerbach’s passing in 2006. “Somewhere, Red is lighting up a cigar,” said commissioner David Stern after the title win. 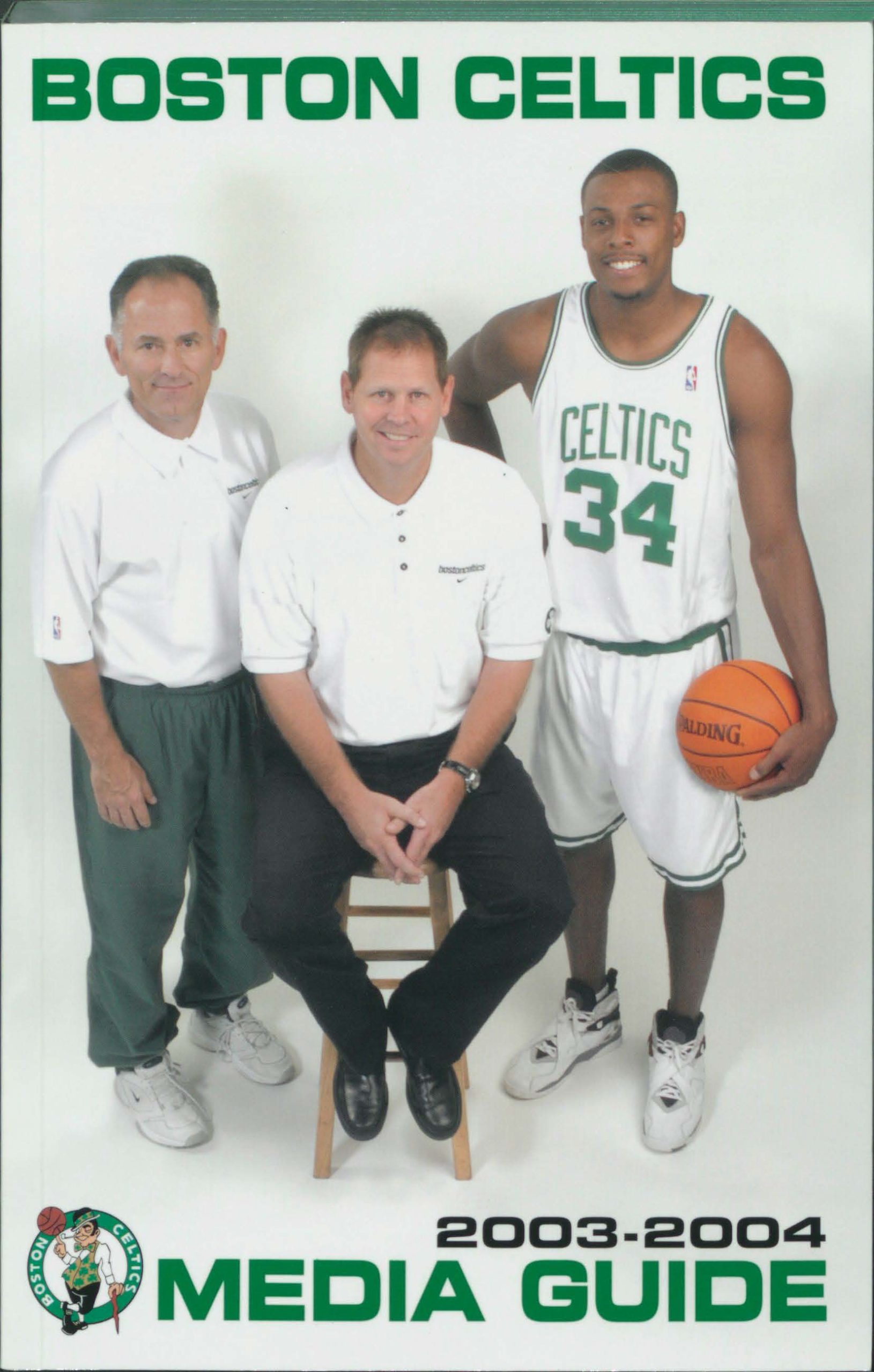 A Season of Changes
item 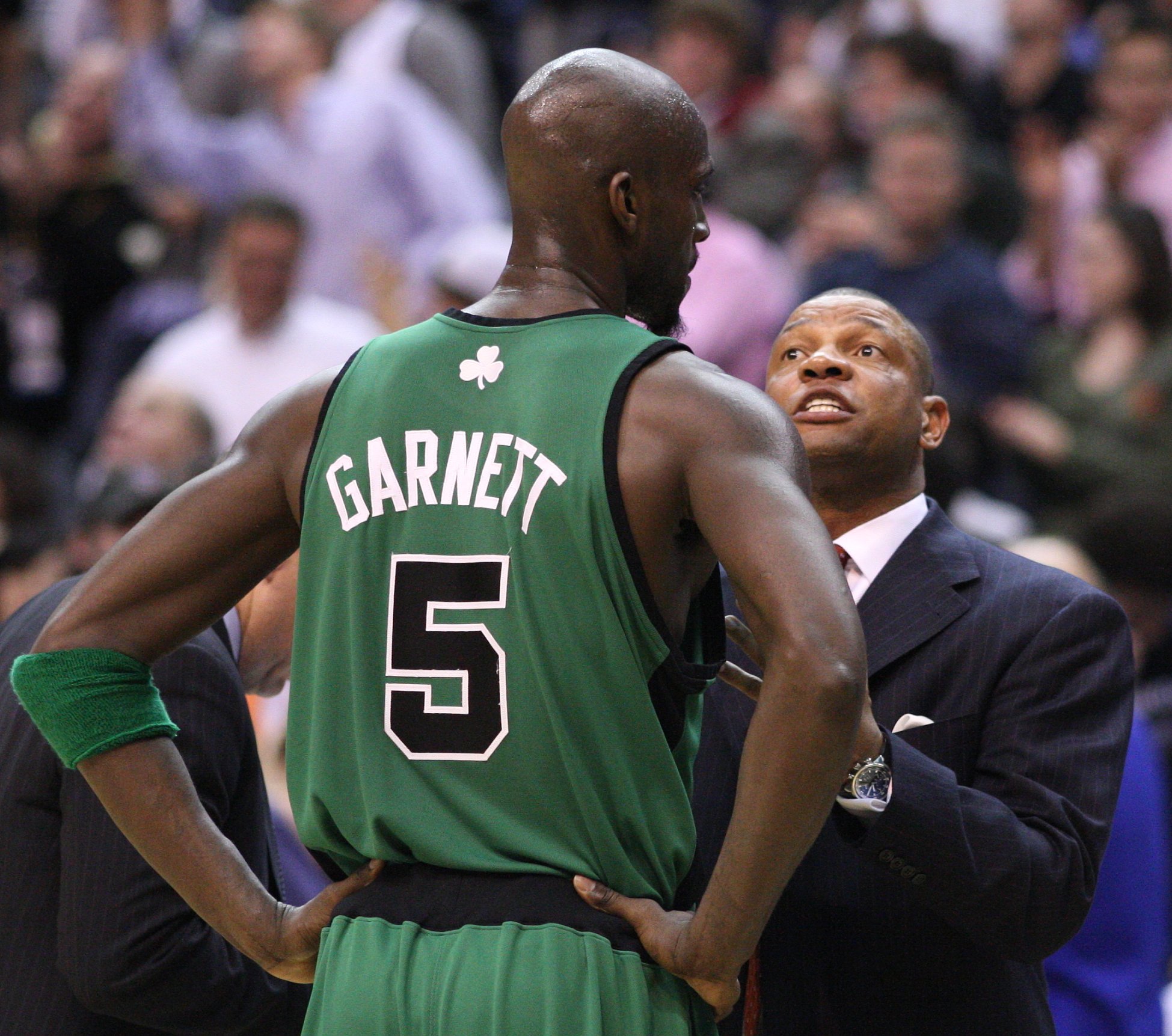 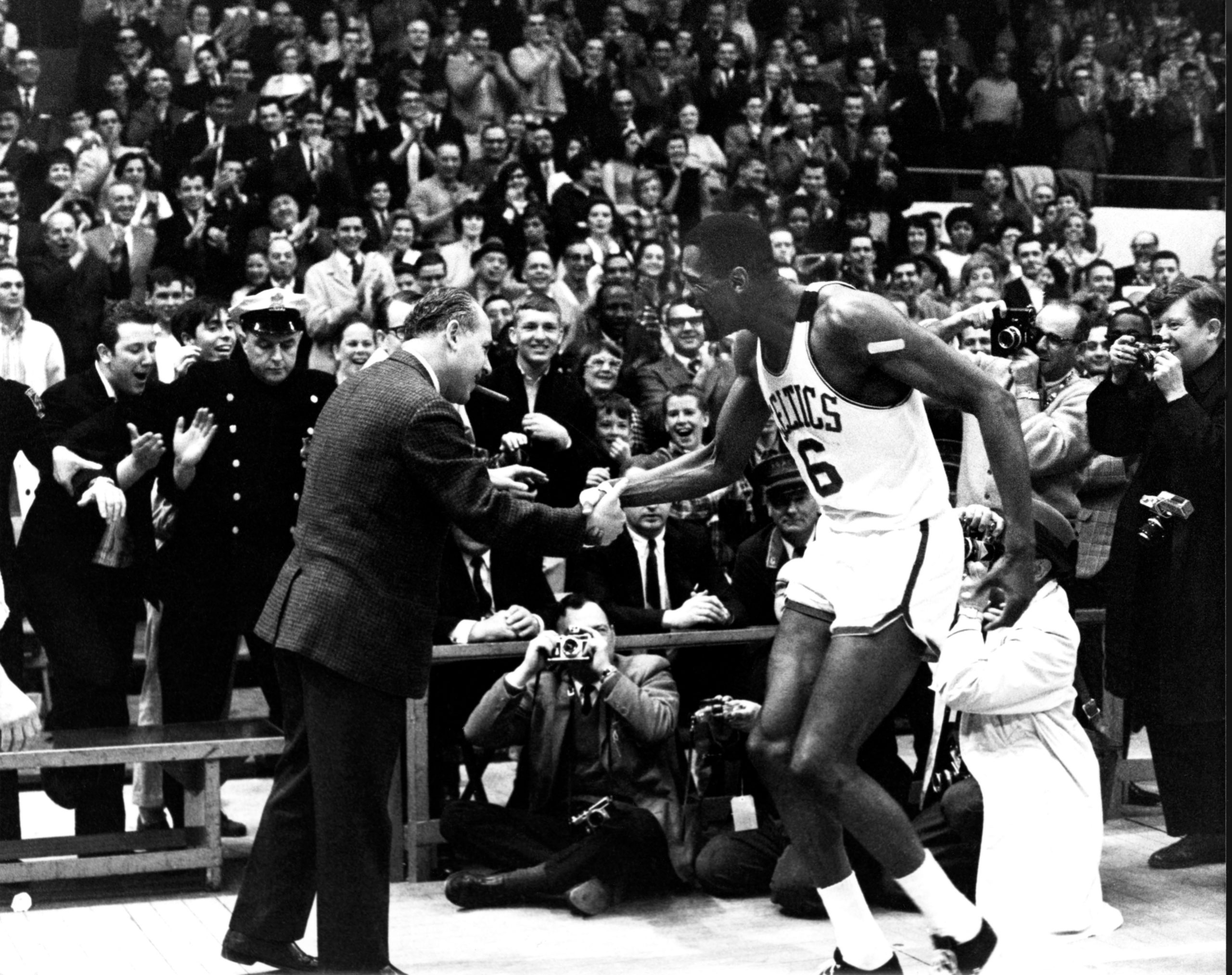