The Godfather Made His Mark 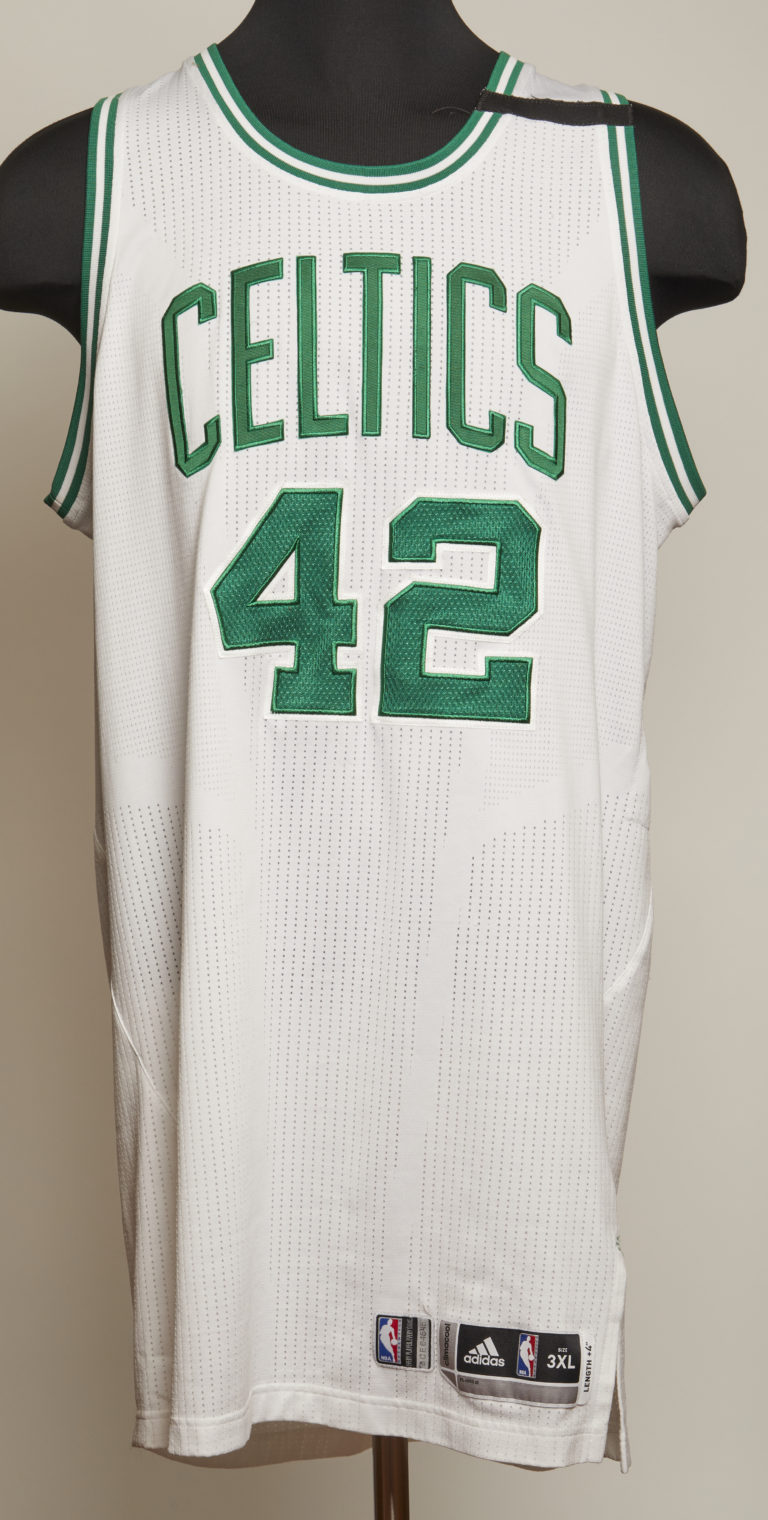 A four-time All-Star with the Atlanta Hawks, the Celtics signed Al Horford to a free agent contract in 2016. The dominant center added muscle to a deep Celtics team and helped push them to back-to-back appearances in the Eastern Conference Finals. Horford was named an All-Star for the fifth time in 2018, the same season he earned an All-Defense Second Team nod. Just like his on-court ability, Horford’s locker room presence was invaluable. “His ability to elevate teammates with his experience and leadership make for a great addition,” Coach Brad Stevens said. After stops with the Philadelphia 76ers and Oklahoma City Thunder, the Celtics reacquired Horford in 2021. 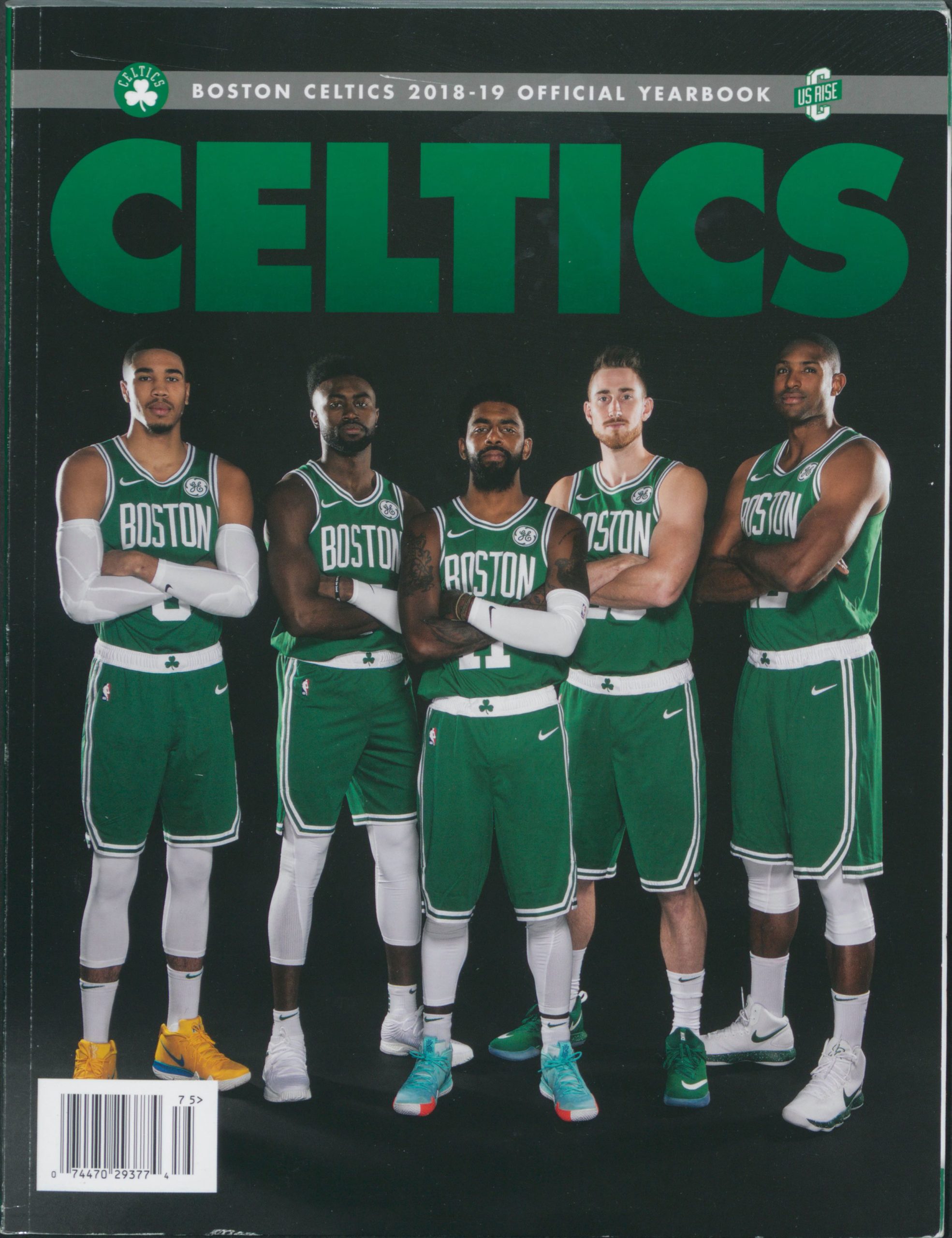 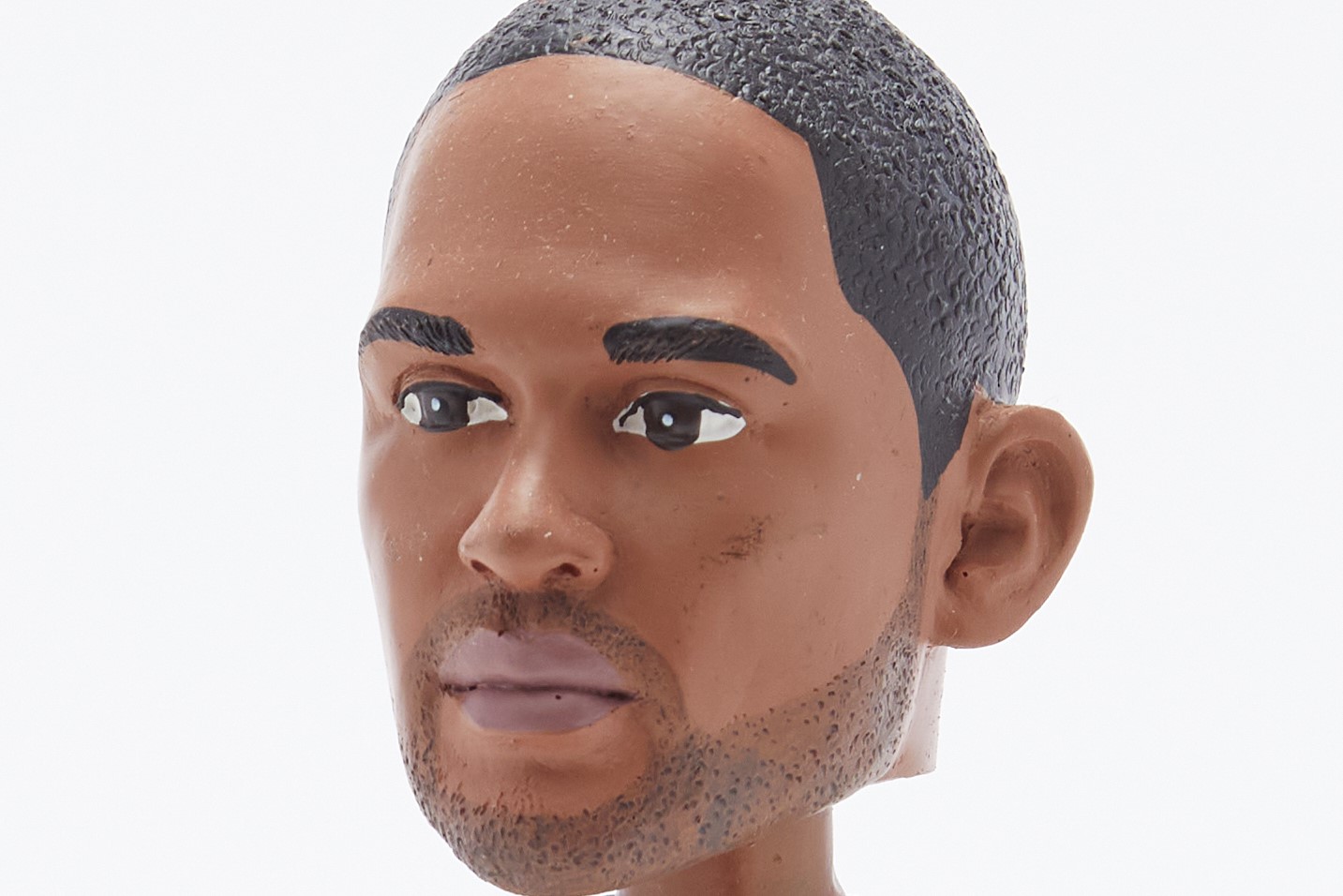 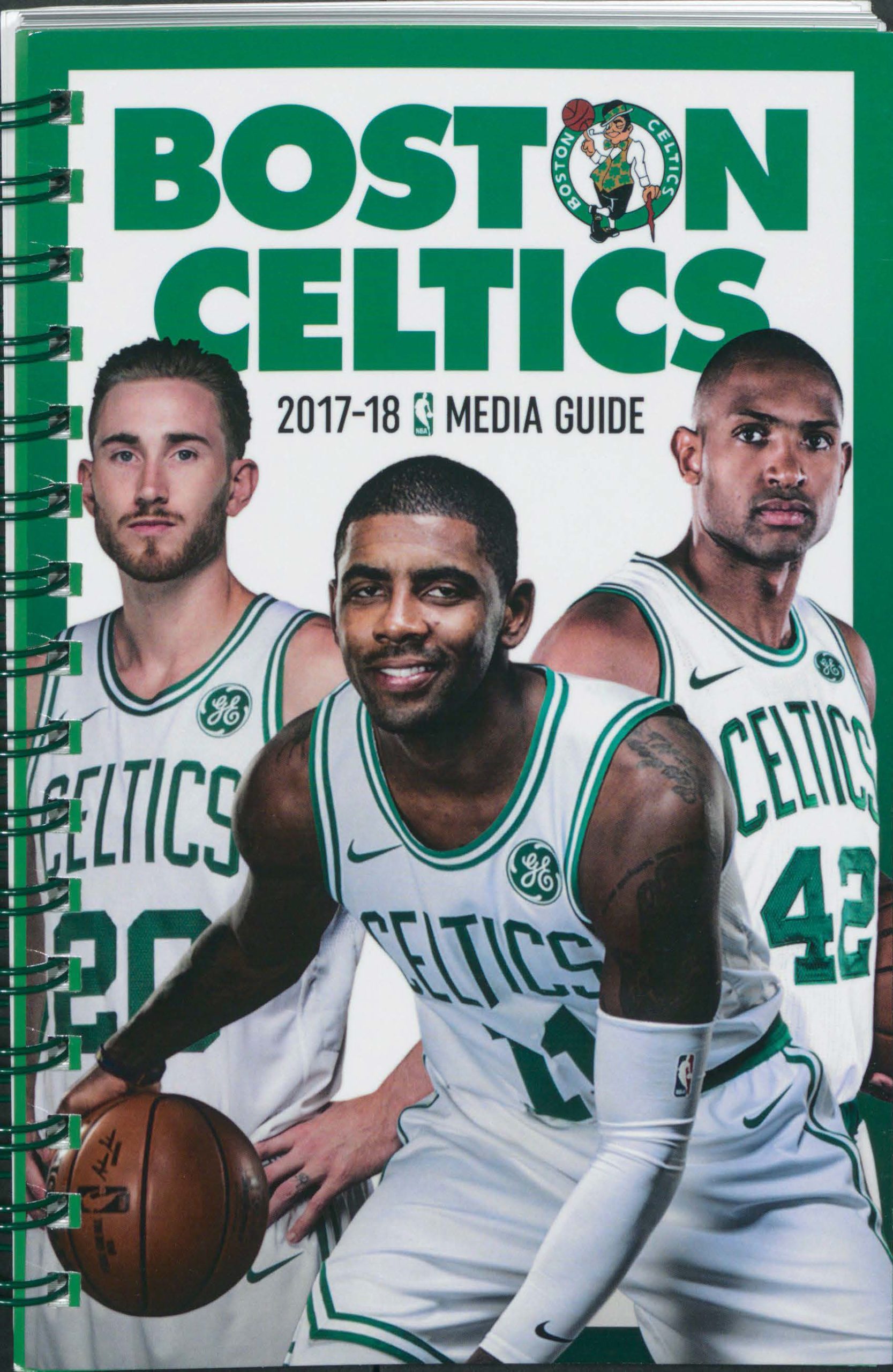