The Heart and Fan Favorite of Boston 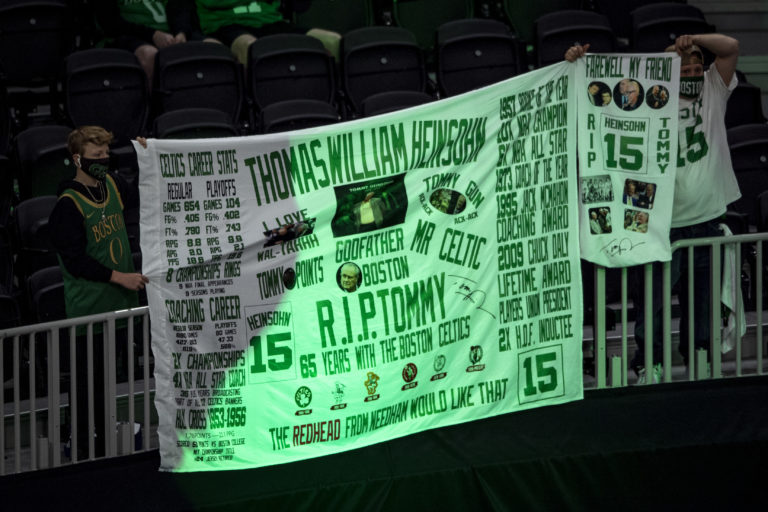 If Red Auerbach was the brains behind the Celtics, certainly Tommy Heinsohn was the heart. A Celtics legend for more than six decades, Heinsohn won eight NBA World Championship titles as a player and two more as head coach. His legendary broadcasting career was long enough that he could tell the Celtics faithful about the franchise’s other titles. He was more than a mere broadcaster, becoming the soul of the team and confidant of the fan at home. Heinsohn also carried a fan’s torch against referees, convinced that whenever a foul was called on the Celtics, the officials were getting it wrong. Ultimately, Heinsohn bled the Green and White and fans loved him for it. His broadcast partner Mike Gorman said, “This is Tommy’s Team.”

Hats Off to Fan Favorites
Everyone Loves a Parade
Related 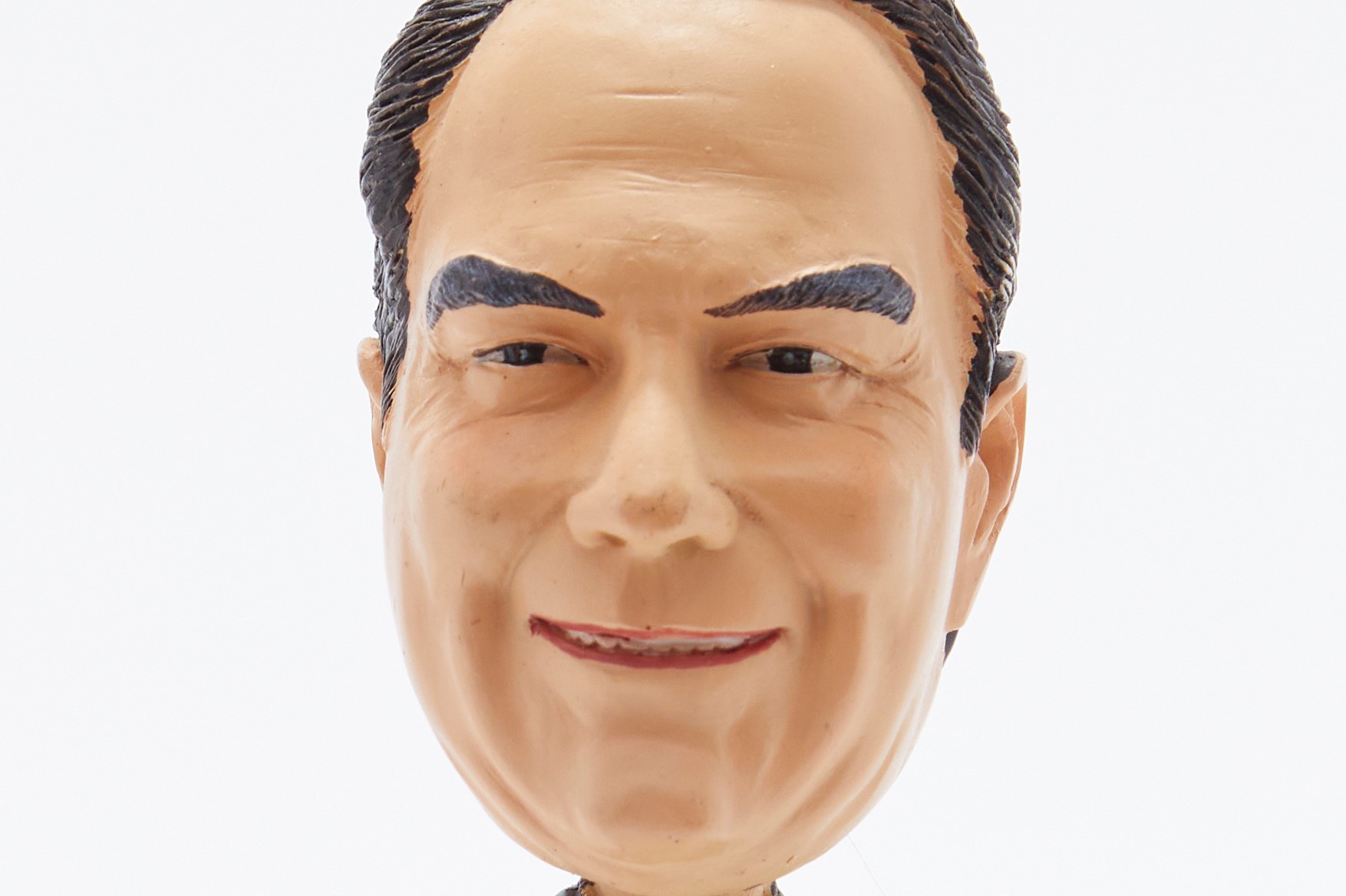 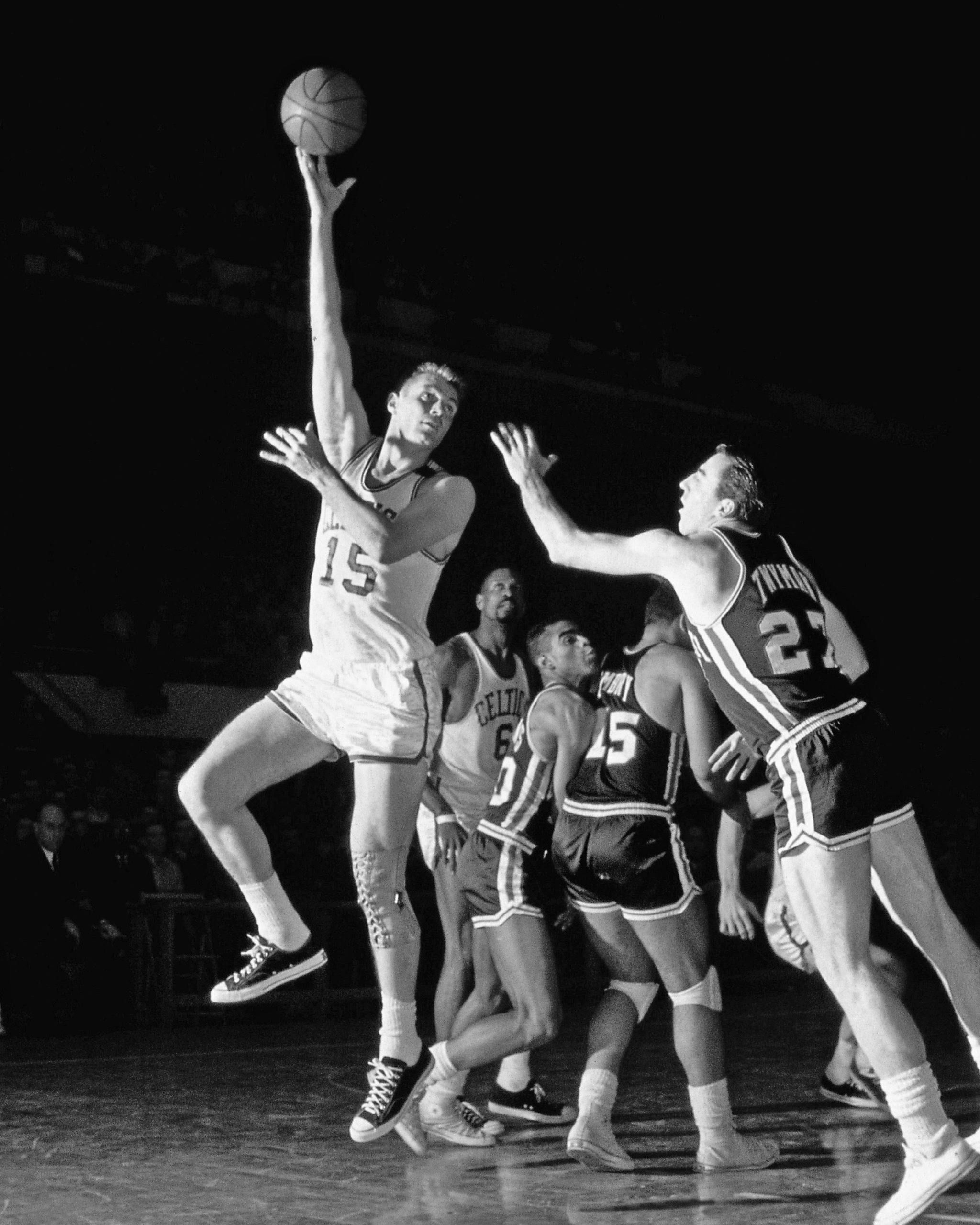 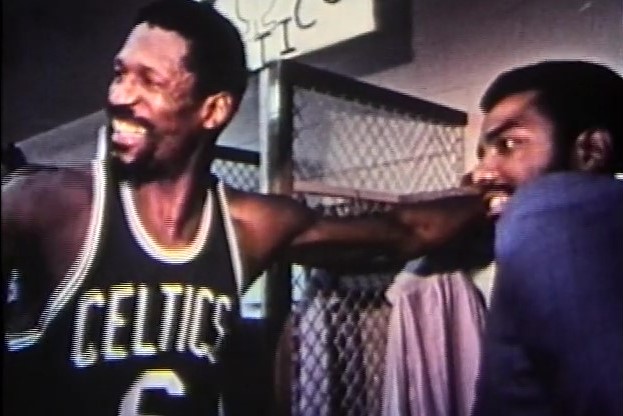 Watch: Heinsohn at the Helm
item