The Quest for Back-to-Back Titles 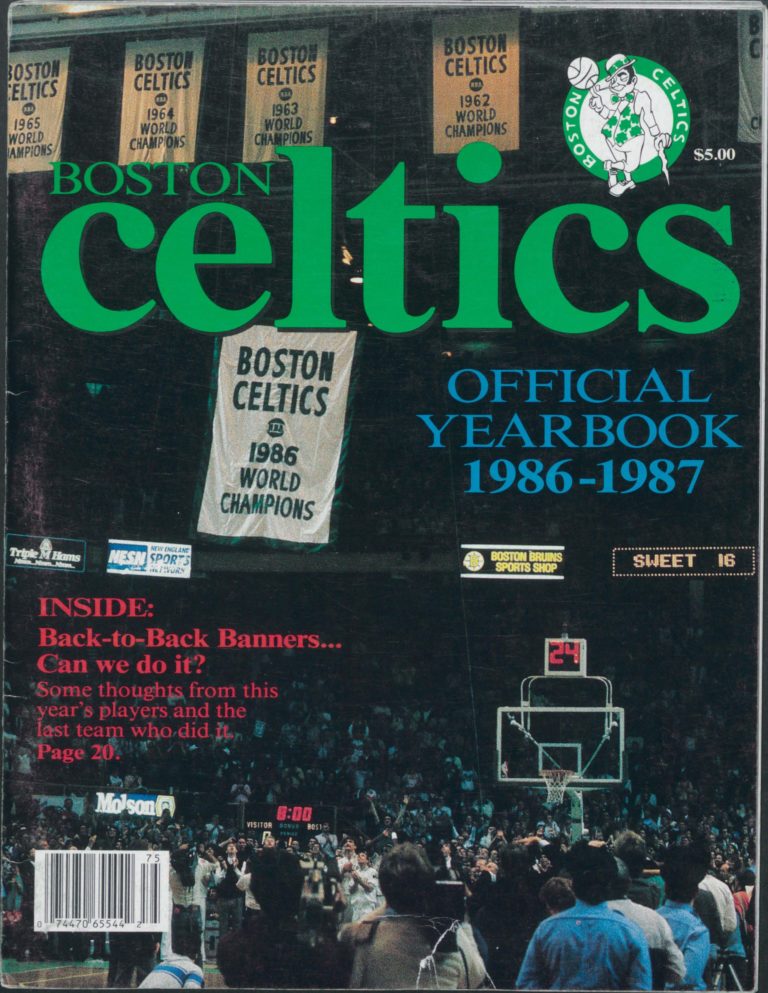 Head Coach Red Auerbach’s Celtics famously won eight straight NBA World Championship titles from 1959 to 1966, while Bill Russell led Boston to back-to-back titles in 1968 and 1969. When the Celtics won the 1986 NBA World Championship title in such overwhelming fashion, it was natural to wonder if they could become the first NBA team with consecutive titles since Boston did it under player-coach Russell. The Celtics put up a good effort against their rival Los Angeles Lakers in the 1987 NBA Finals but ultimately lost in six games. It would be another two decades before another banner rose in the Garden. 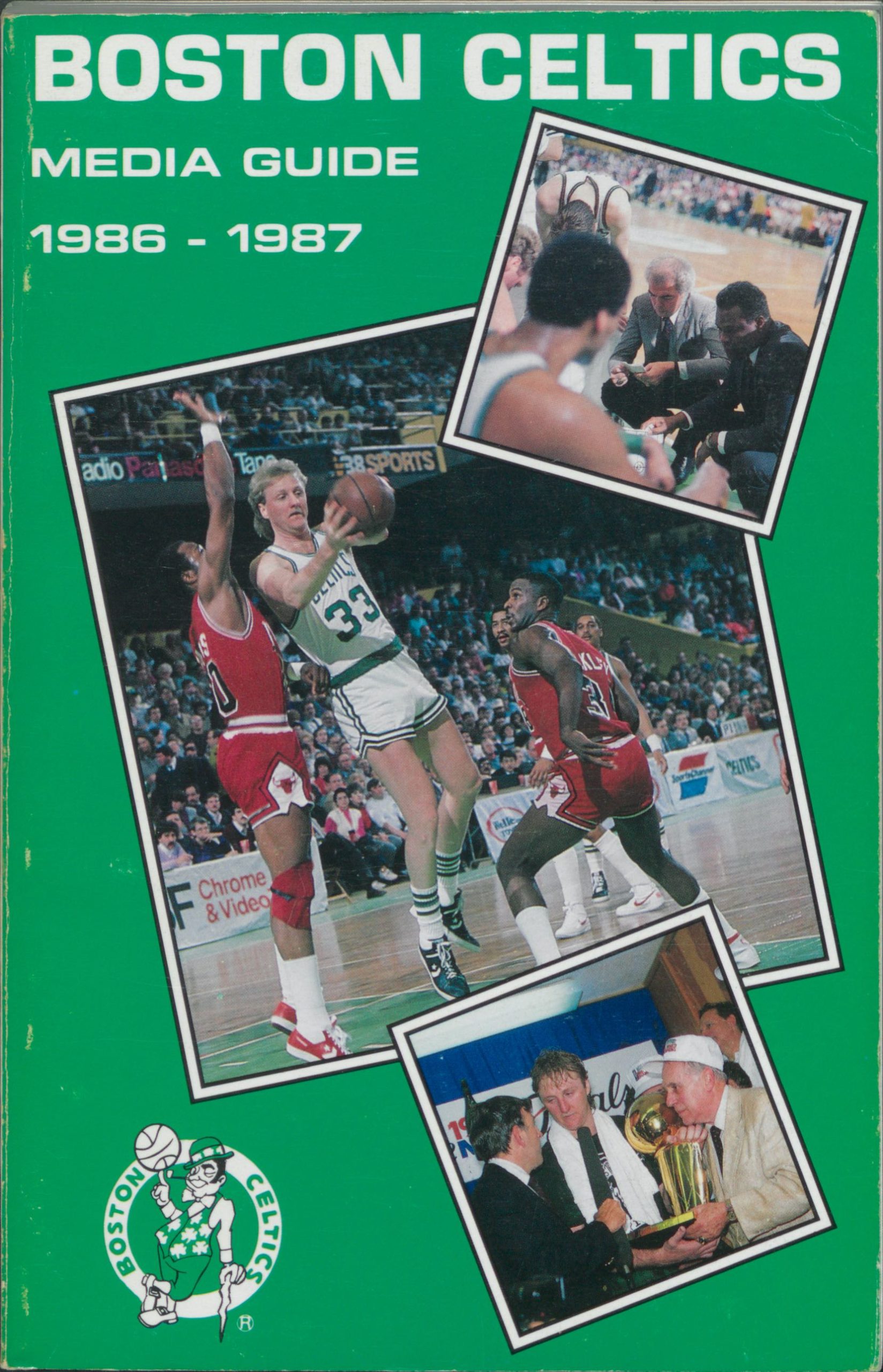 A Tragic Start to a Title Defense
item 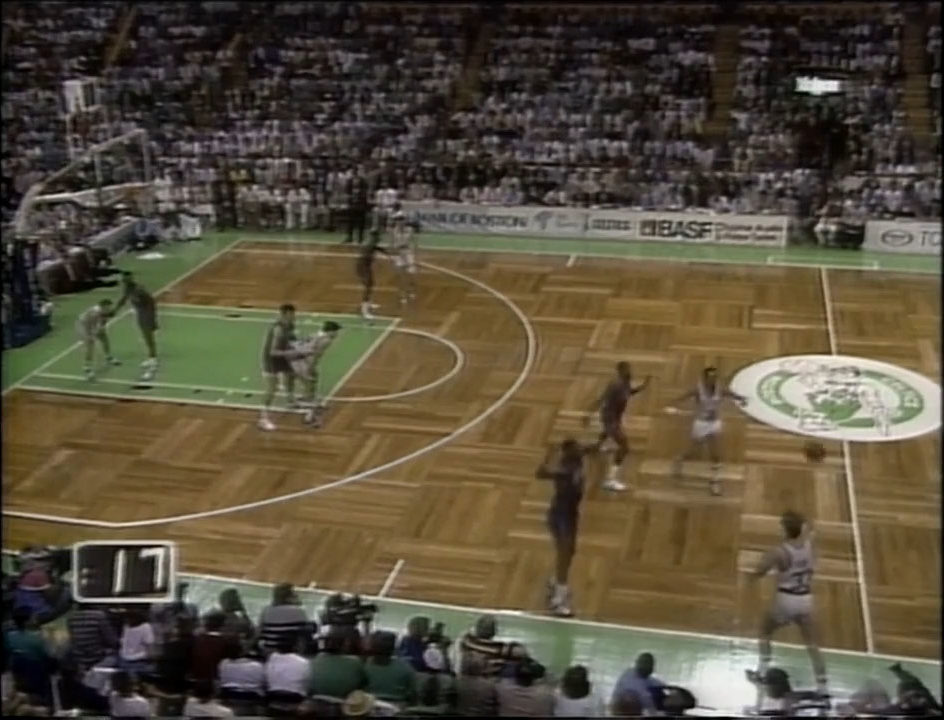 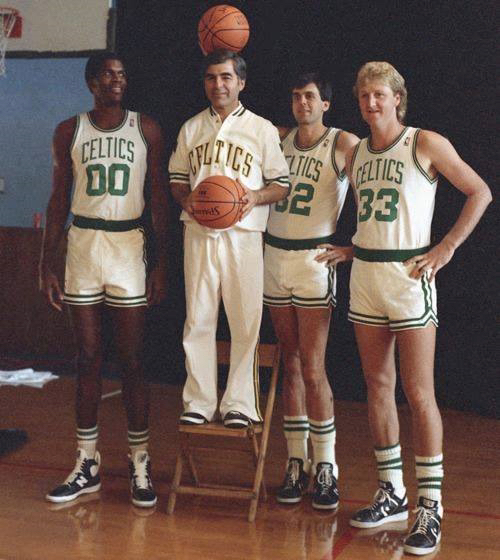