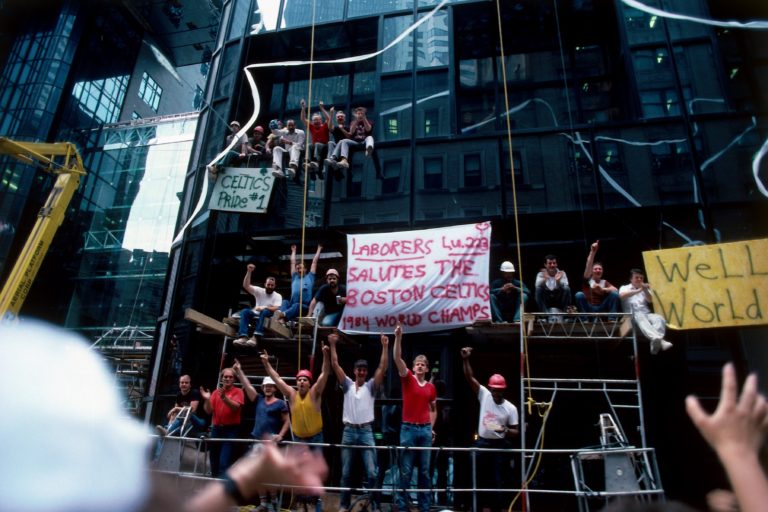 The Boston Celtics-Los Angeles Lakers rivalry was the highlight of the NBA and arguably all professional sports during the 1980s. It featured the “Showtime” Lakers of Pat Riley, Magic Johnson and Kareem Abdul-Jabbar against the more workman-like Celtics of K.C. Jones, Larry Bird, Robert Parish and Kevin McHale. Boston fans reveled in their team’s blue-collar approach. McHale said of his team, “It was a case of Teamsters, the hard hats and the miners taking on the M.D.’s and their Mercedes, the lawyers in their three-piece suits and the movies stars of Hollywood and winning by getting their hands dirty.” 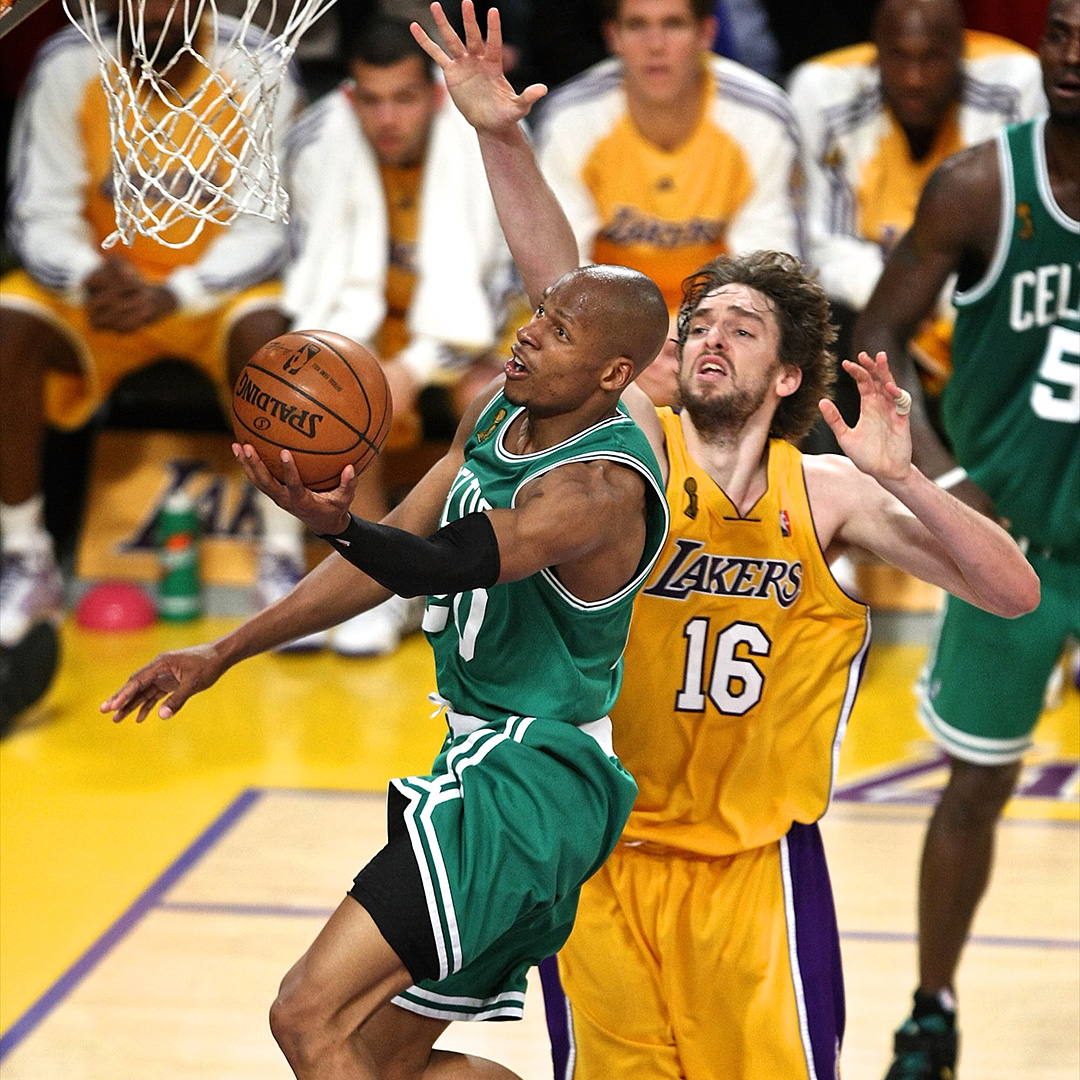 All the Ray Back
item 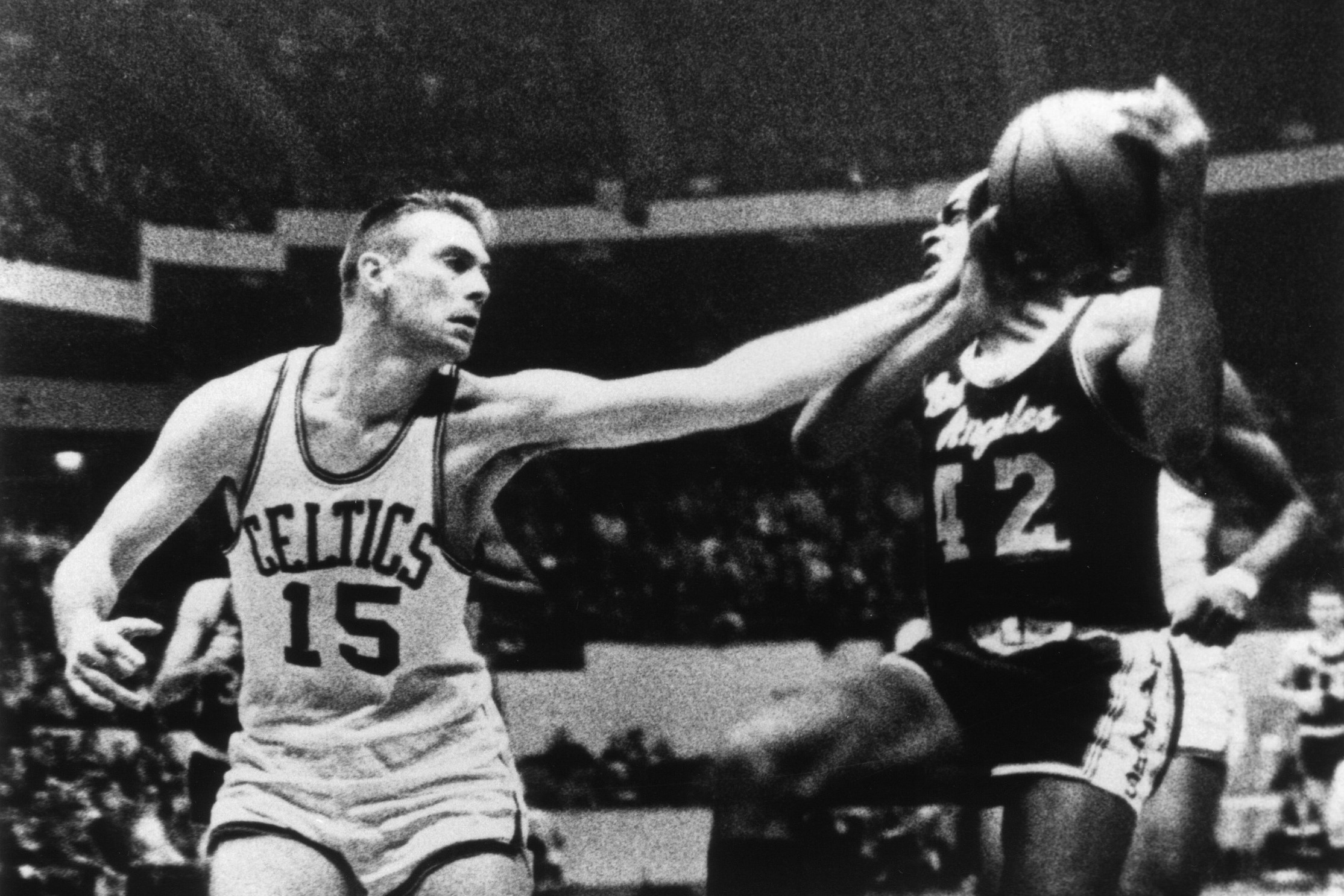 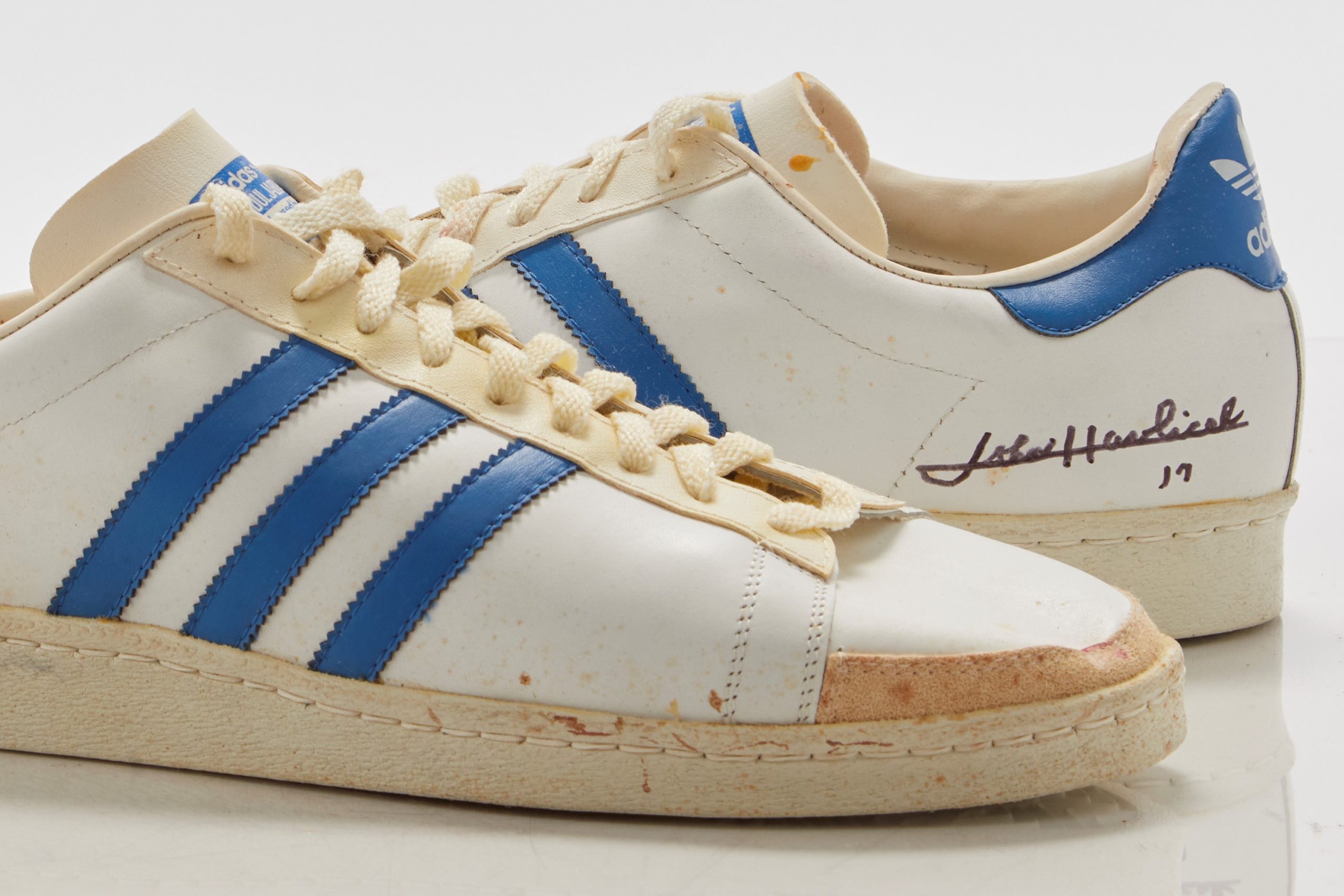 Hondo vs. the Skyhook
item