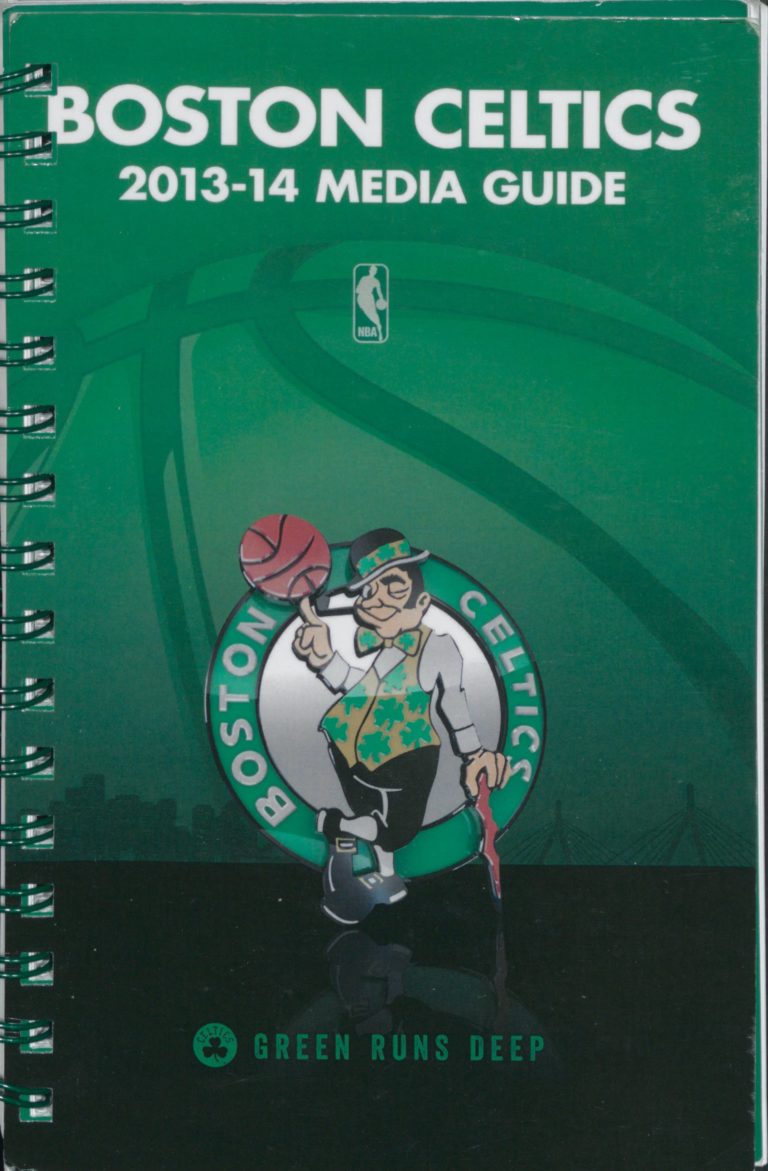 It wasn’t surprising when Brad Stevens moved away from Butler University in 2013 after leading the Bulldogs to back-to-back NCAA Championship game appearances – many collegiate bluebloods like UCLA had pursued the 36-year-old Stevens for years. Stevens instead chose to leave the NCAA for new pastures as head coach of the Boston Celtics. He became the first Celtics coach hired with no NBA experience since Alvin Julian in 1948. Said President of Basketball Operations Danny Ainge, “Though he is young I see Brad as a great leader with impeccable character and a strong work ethic.” With Kevin Garnett and Paul Pierce gone and Rajon Rondo battling injuries all year, the Celtics struggled to 25 wins in the 2013-14 season and missed the playoffs for the first time in seven years. Still, there were reasons for optimism as the Stevens era began. 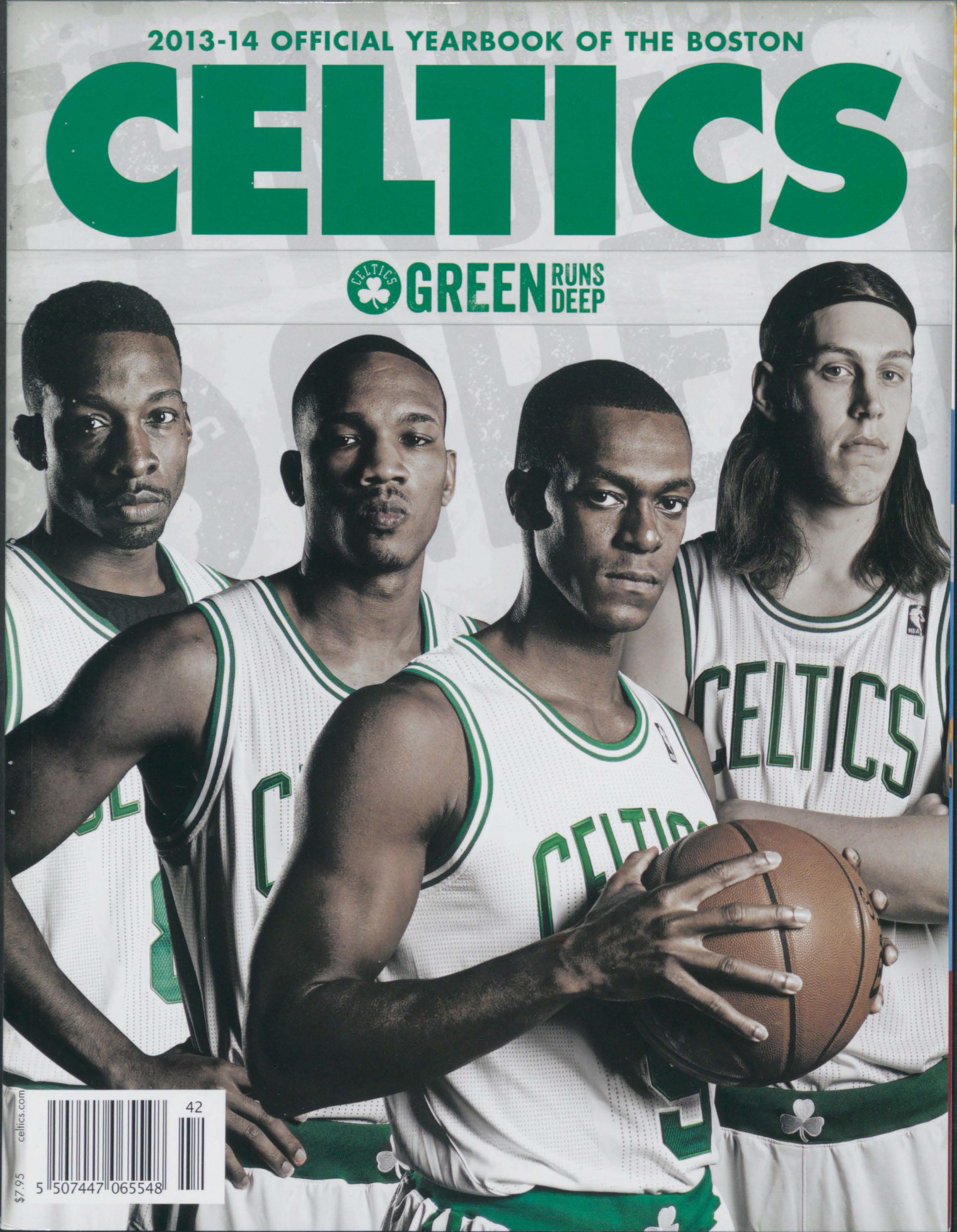 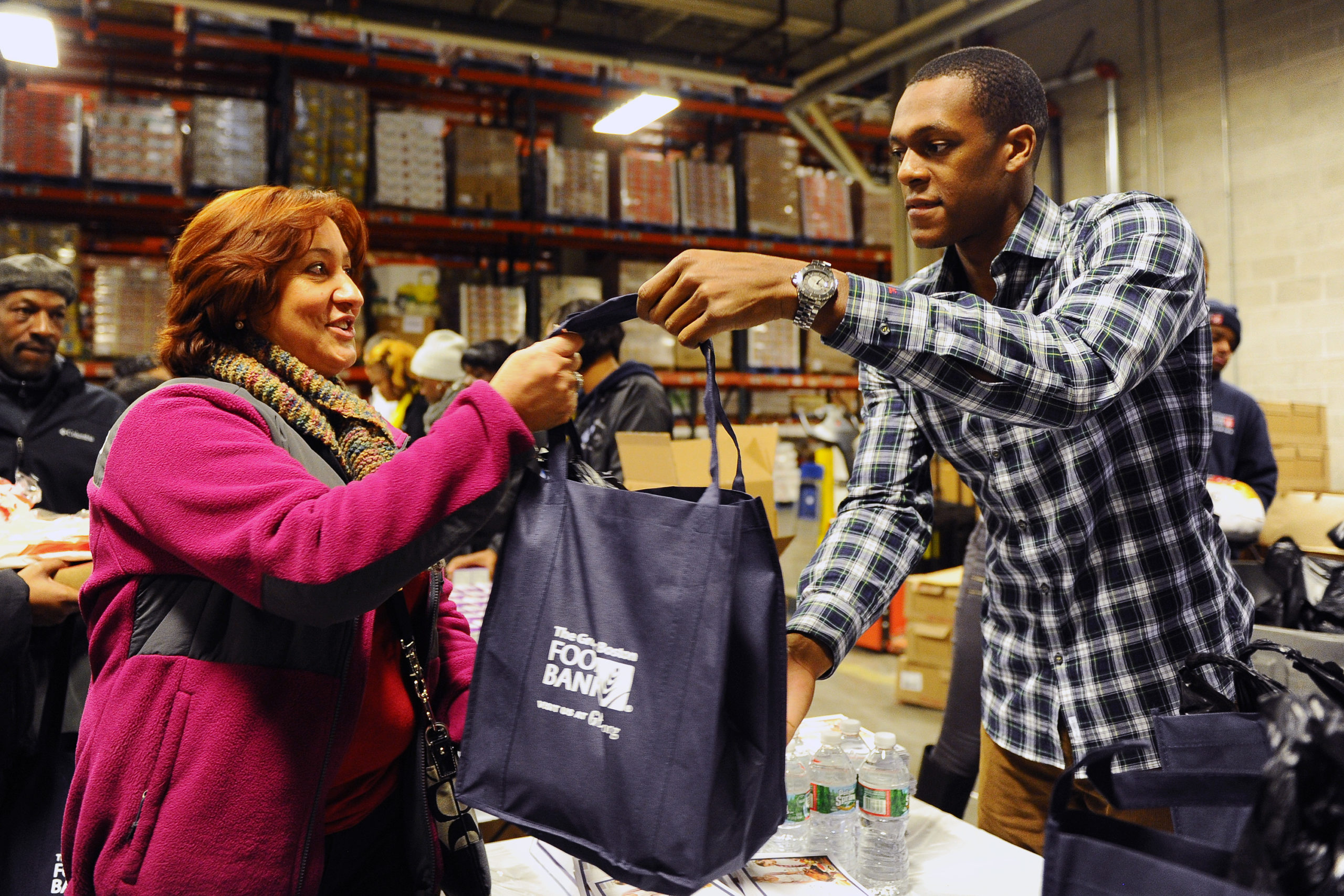 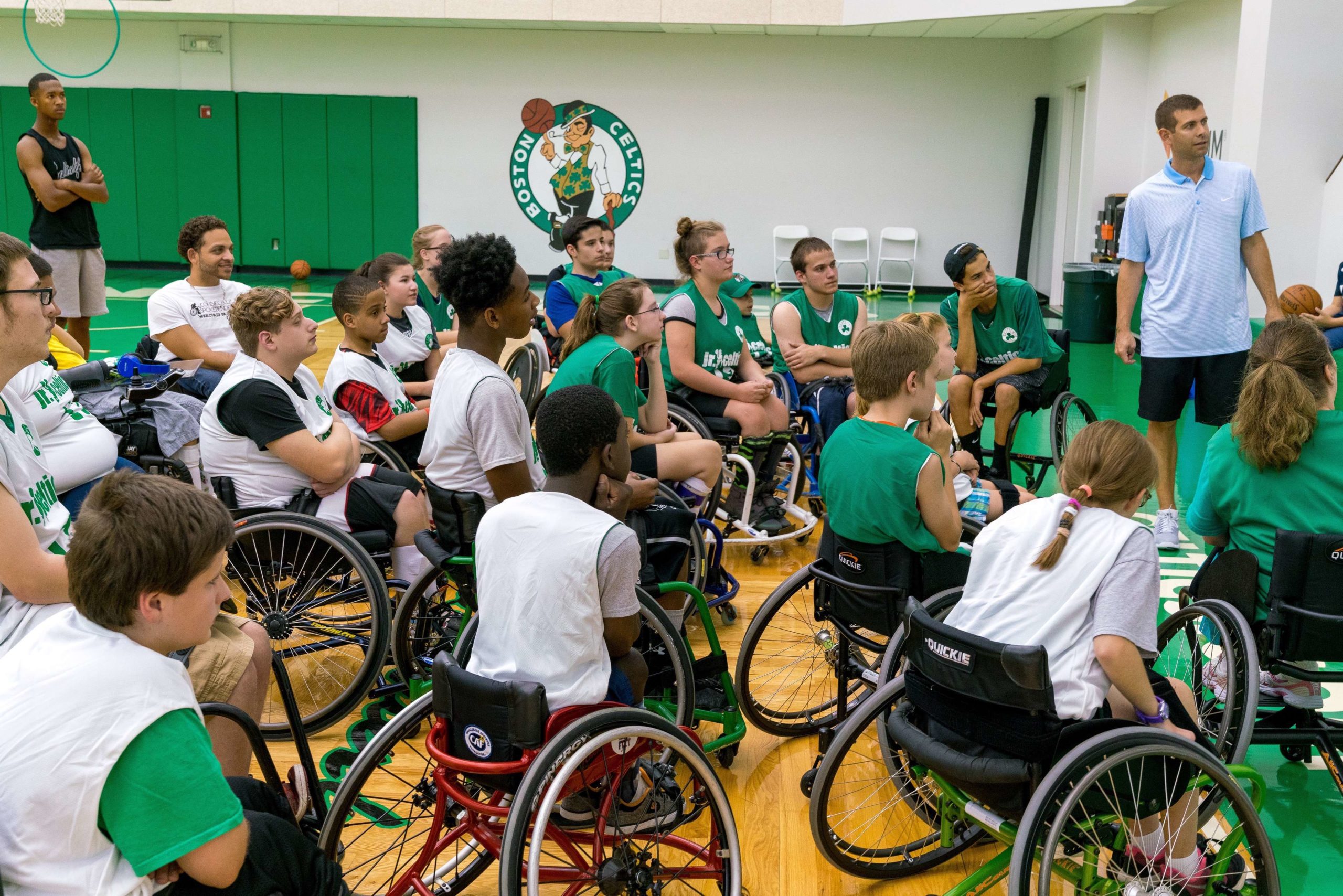