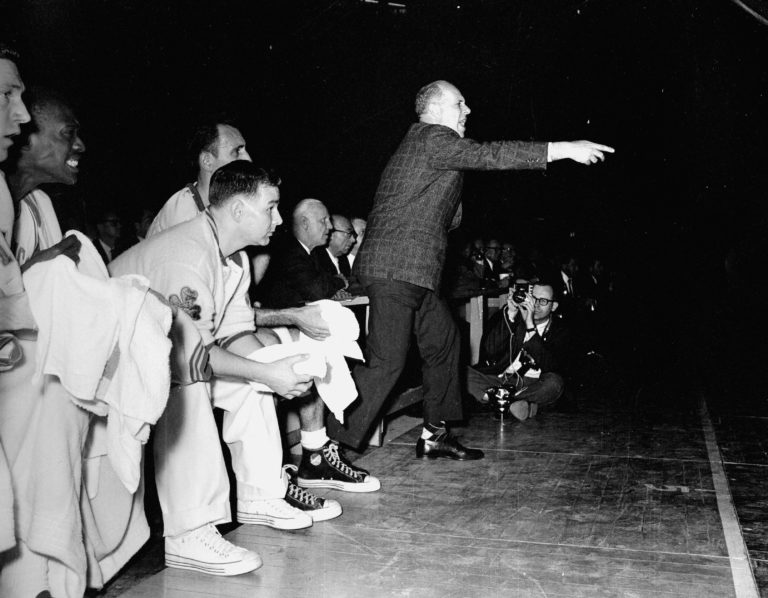 Whether it was one of his own players or a referee who drew his ire, Red Auerbach remained a vocal presence during Celtics games. In his pre-Celtics days coaching the Washington Capitols, Auerbach once harassed a referee named Arnie Heft who he had known for several years. Heft recalled the incident, “[Auerbach] said at one point ‘I got you in the league and I can get you out.’ I told him if that was the case I was going out in style. Gave him a T [technical foul].” 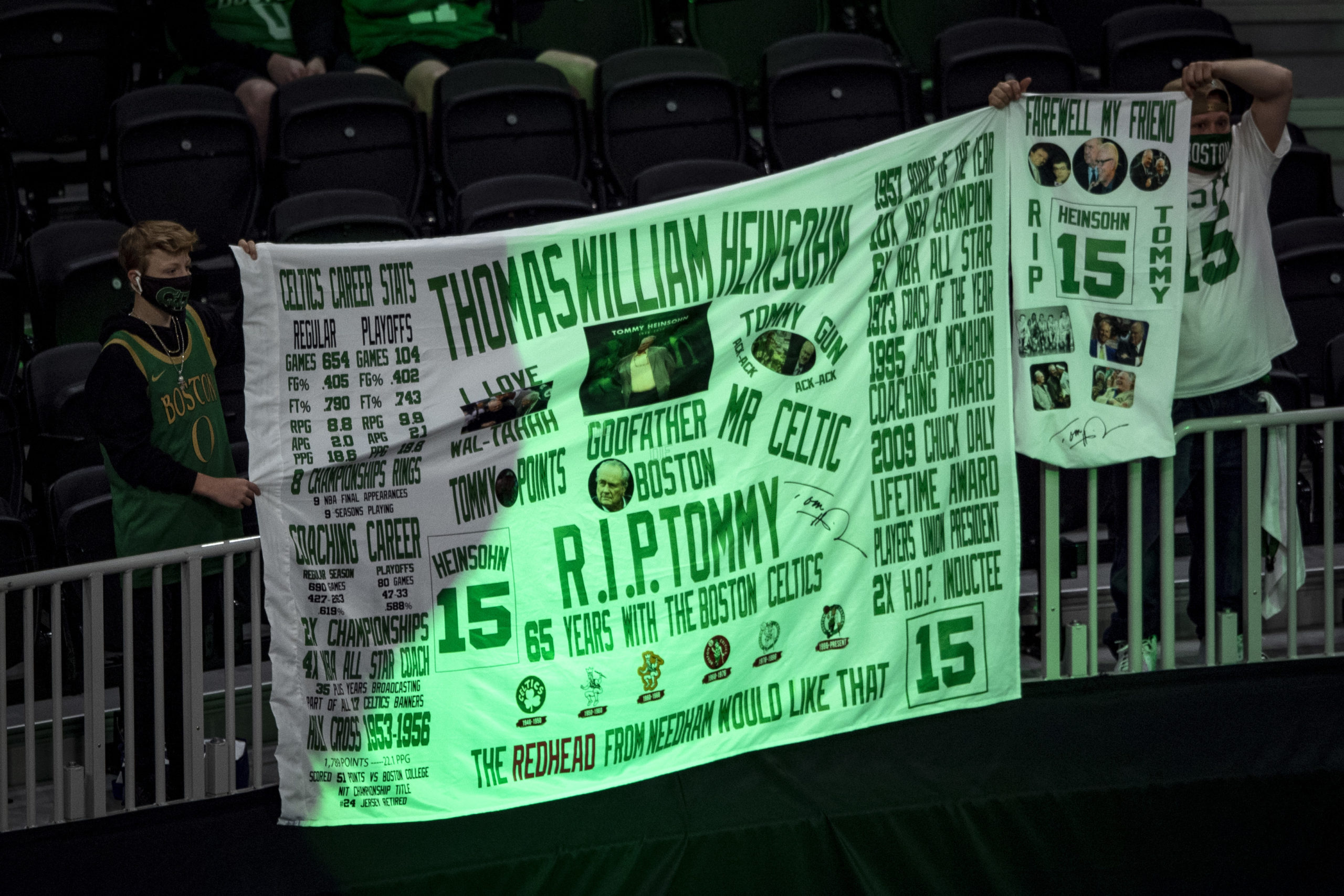 The Heart and Fan Favorite of Boston
item 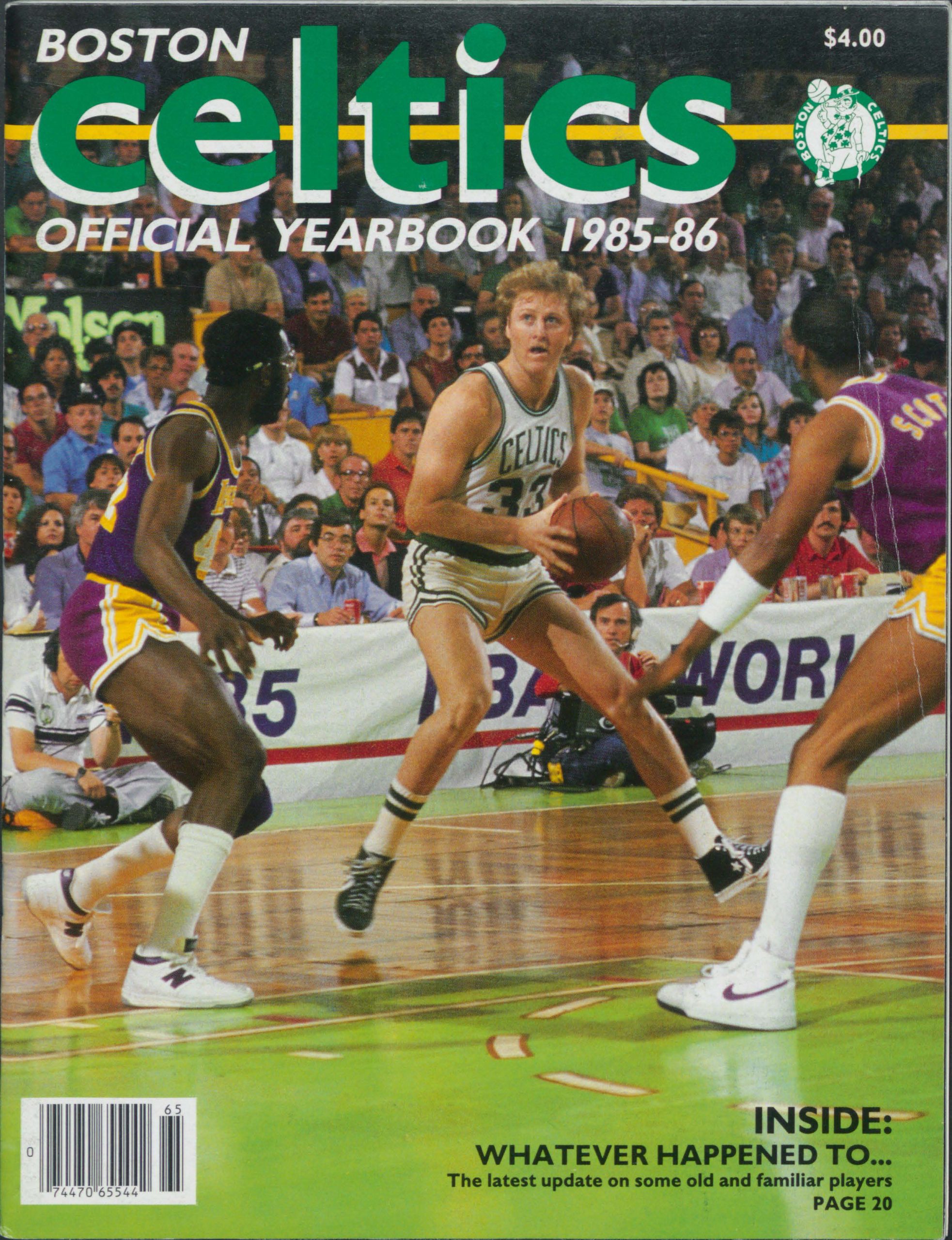 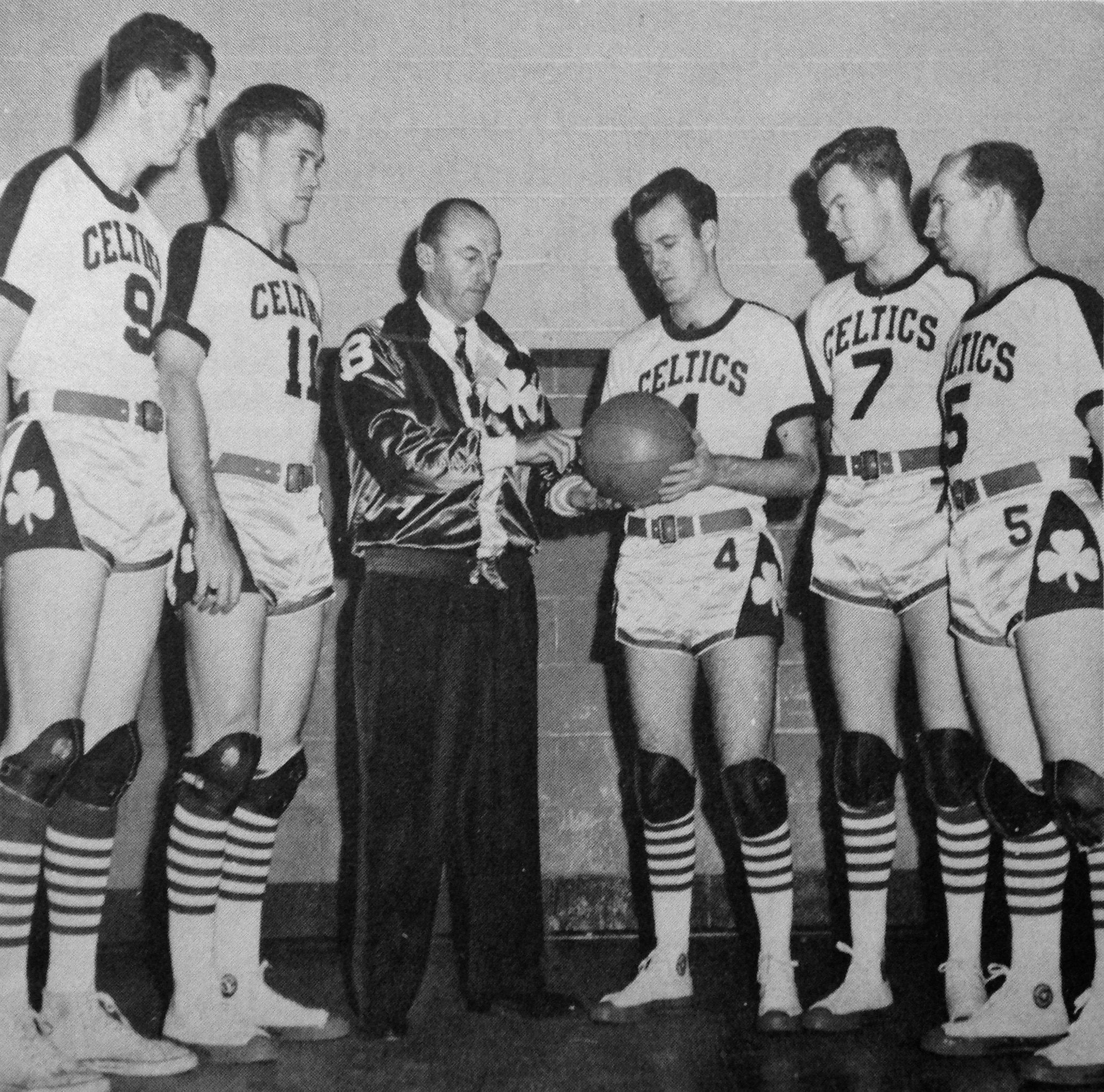