Walker and Pierce Make a Run 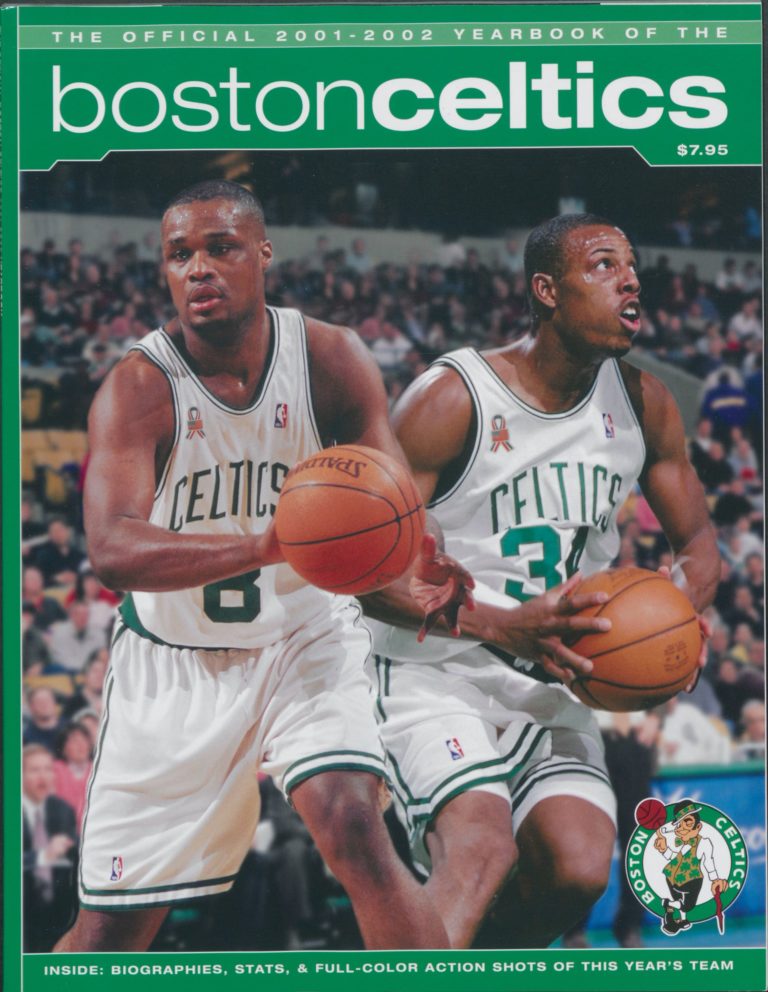 During the 2001-02 season, the Celtics won 49 games – the most in 10 years – and advanced to the playoffs for the first time in seven years. NBA All-Stars Paul Pierce and Antoine Walker led the way for a deep postseason run. The Celtics reached the Eastern Conference Finals for the first time since 1988, taking on the New Jersey Nets. Boston got off to a promising start with a 2-1 series advantage before dropping the final three games. Said Pierce after the Game 6 loss, “Nobody expected us to be here, so this is just the beginning.”

O’Brien Rights the Ship
Bringing Danny Back to Boston
Related 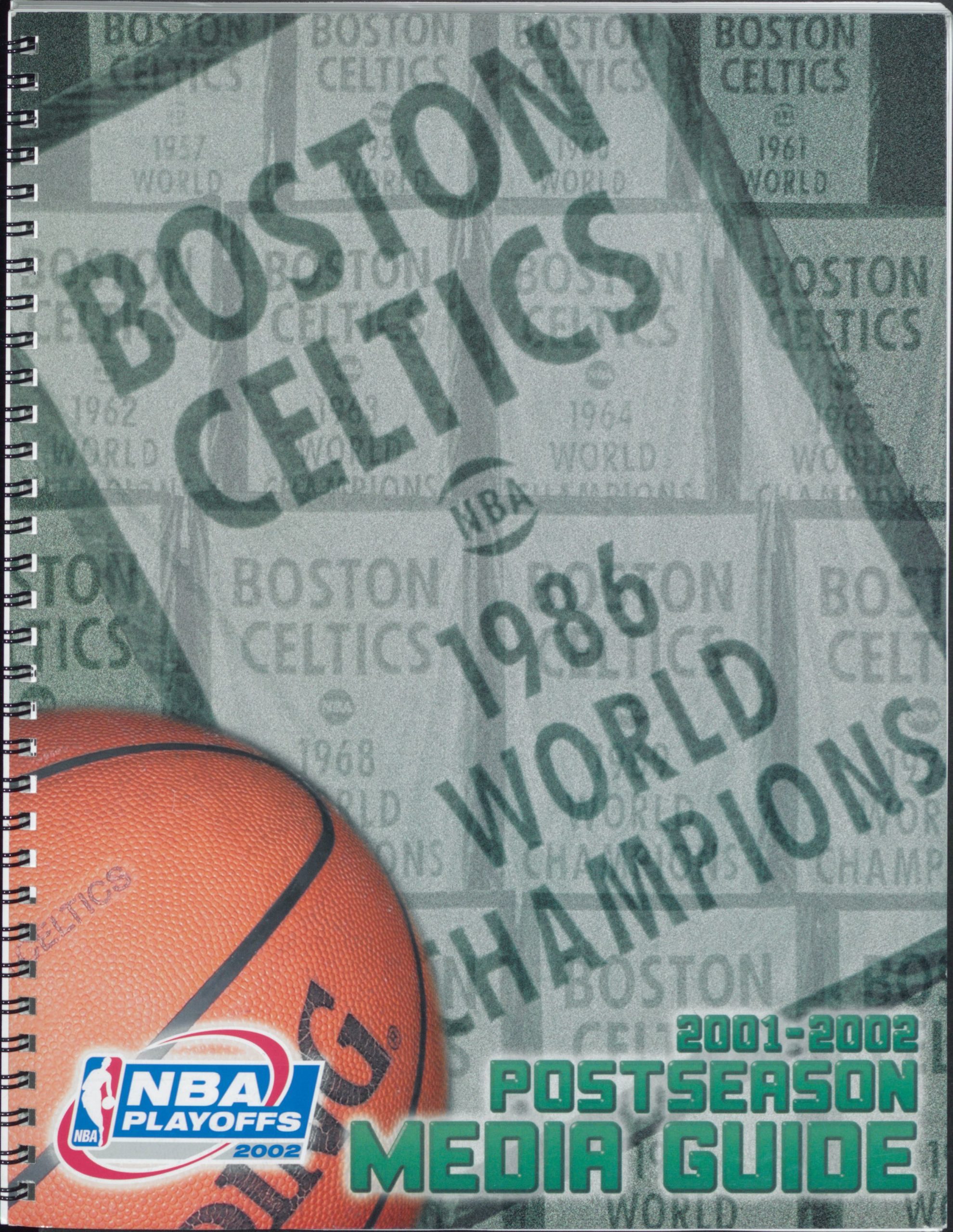 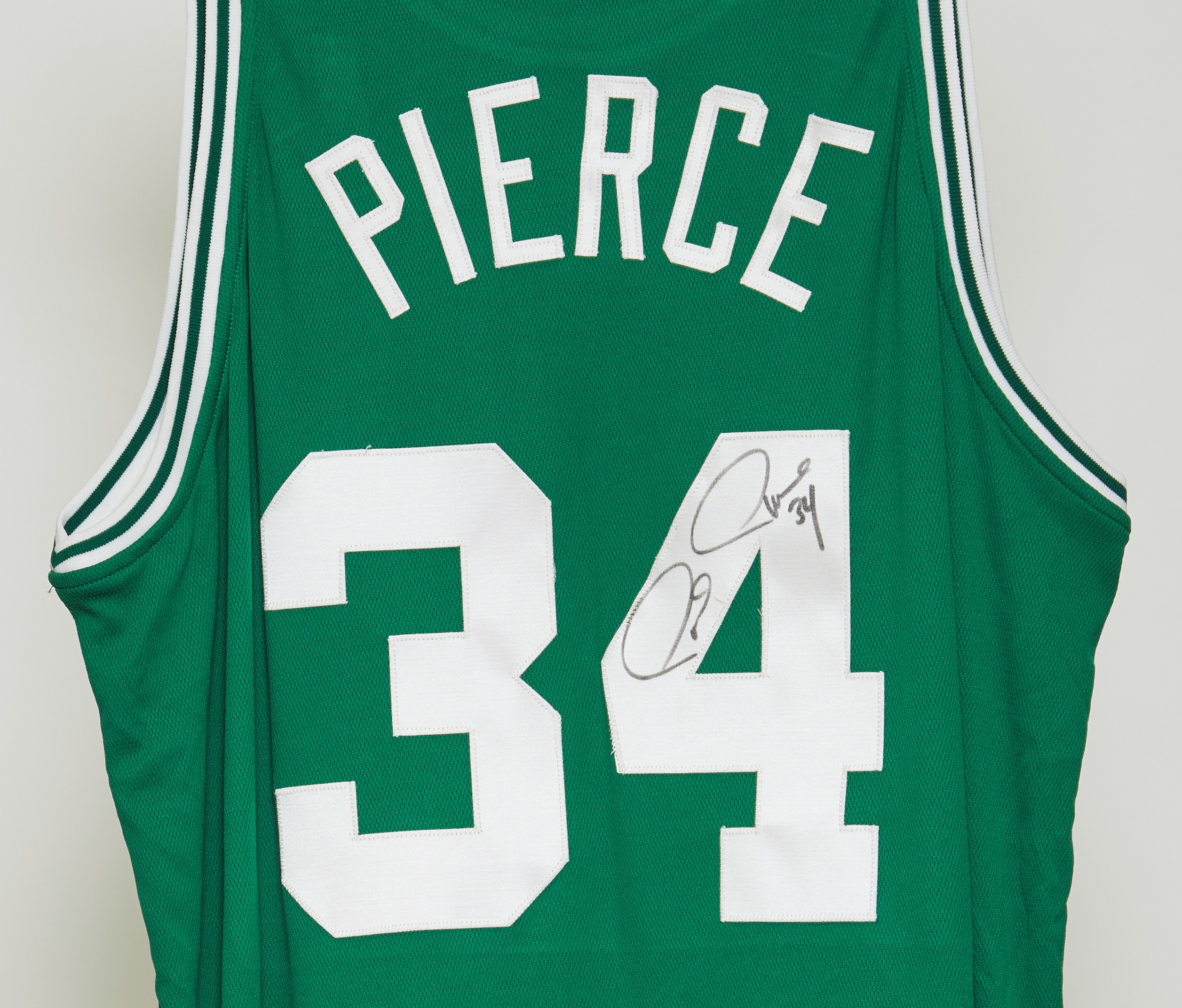