Winning With Bob and Red 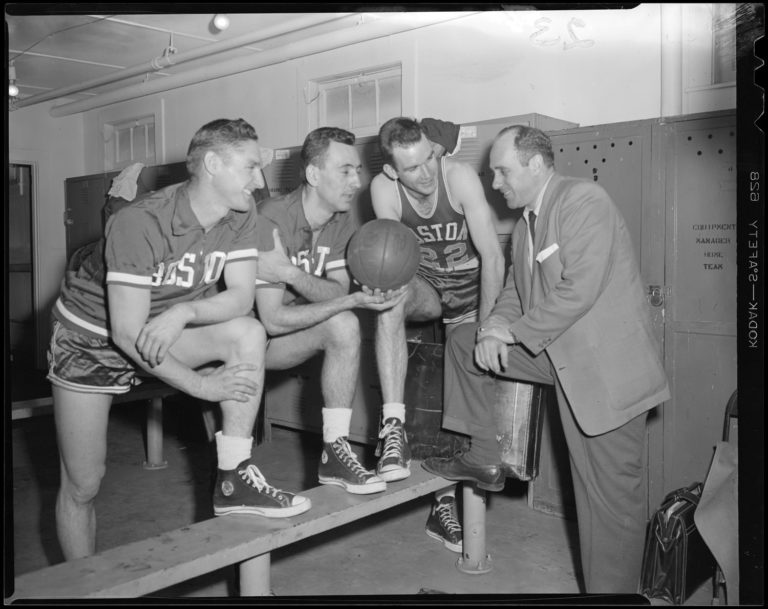 Nicknamed “Red” in part for his temper, Red Auerbach and Bob Cousy had a strong relationship defined by an obsessive desire to win. Cousy later said, “We all wanted to win badly. [Auerbach] more than anybody. But psychologically, he knew how to maintain that motivation.” Under Auerbach’s wing, Cousy helped Boston win six NBA World Championship titles. 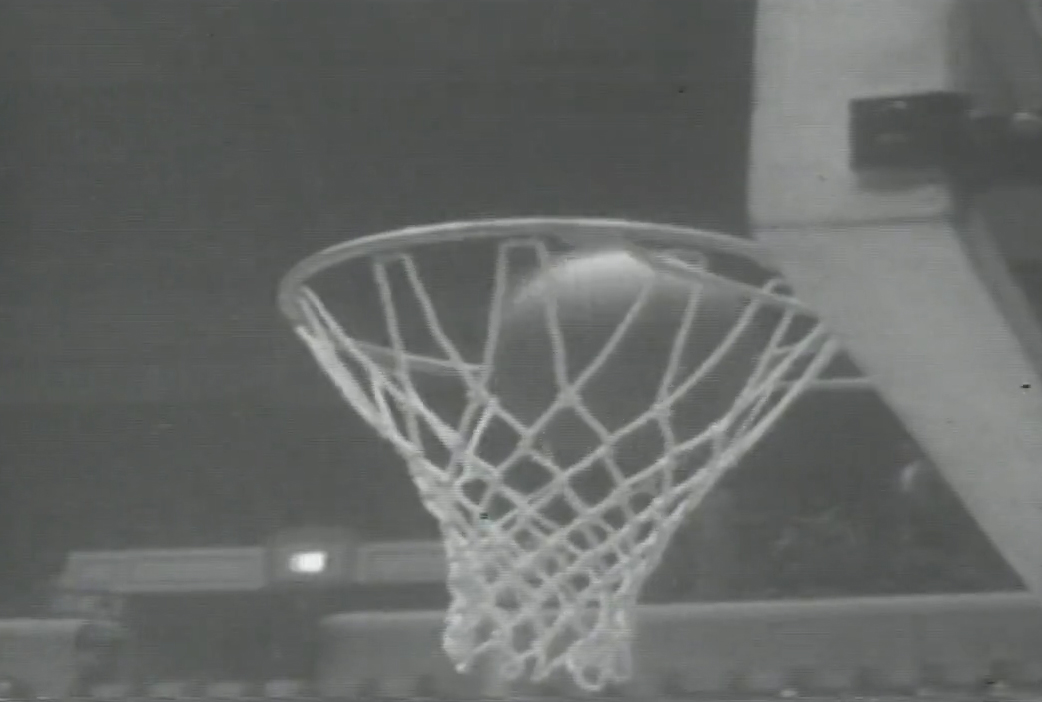 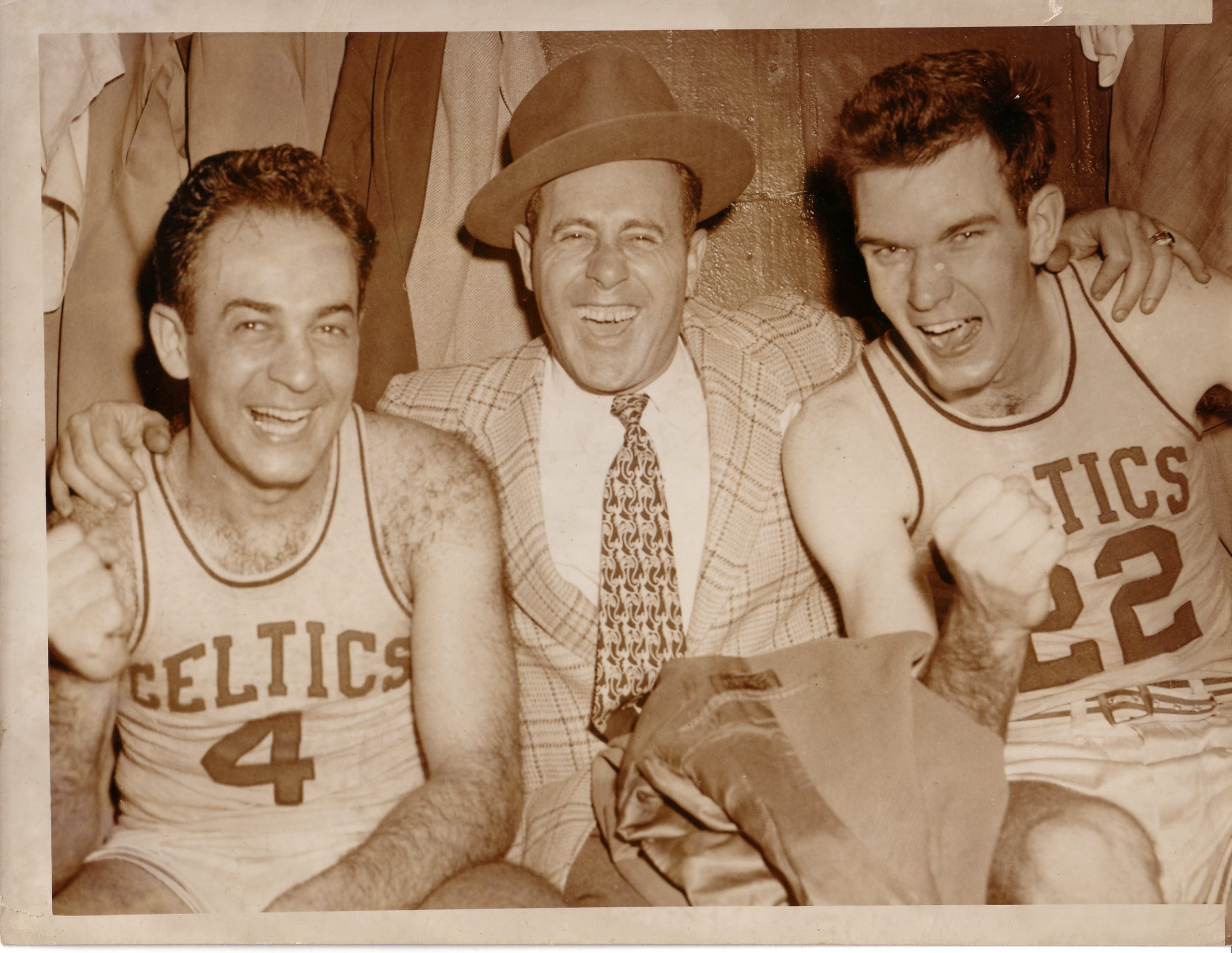 When Red Came to Boston
item 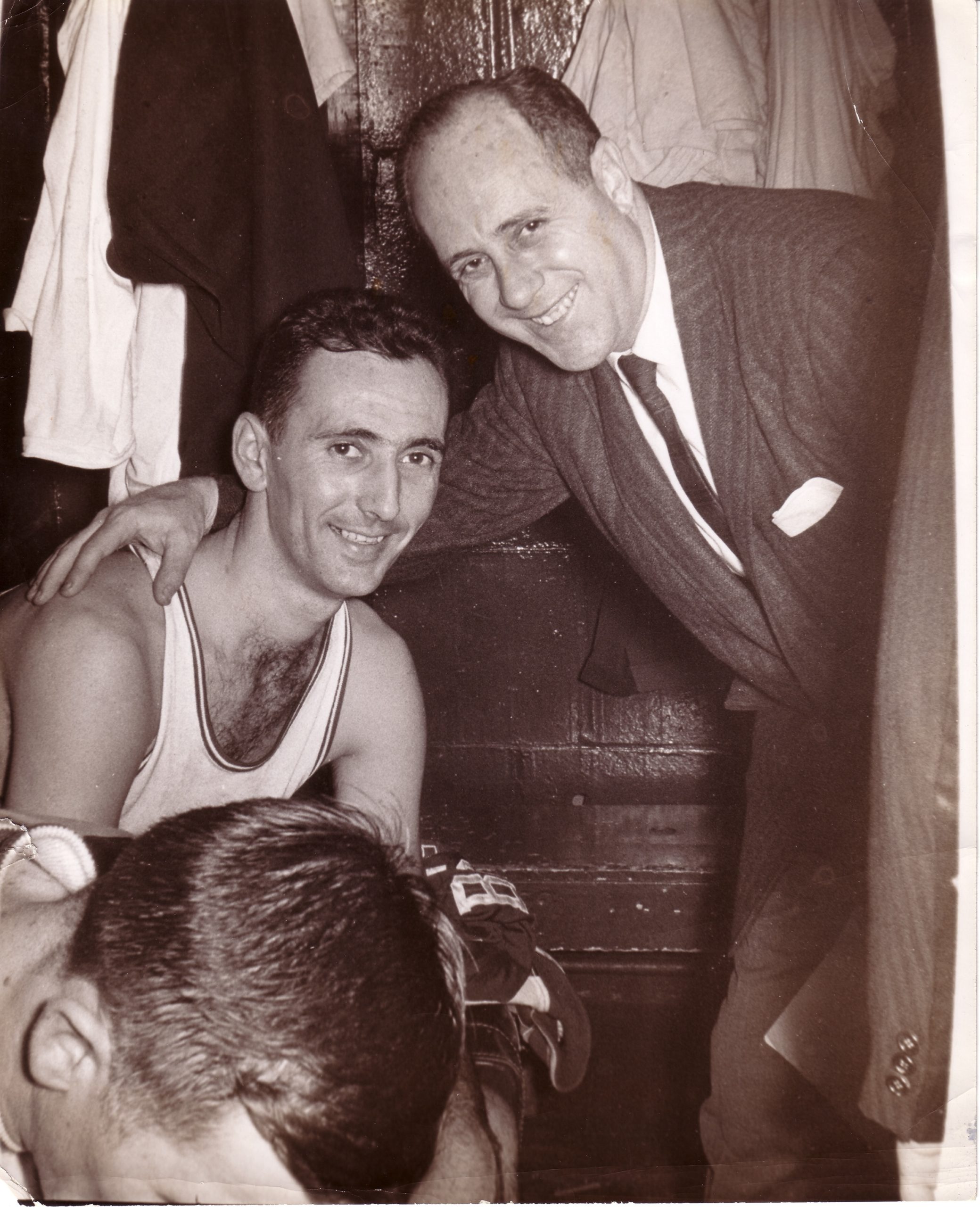