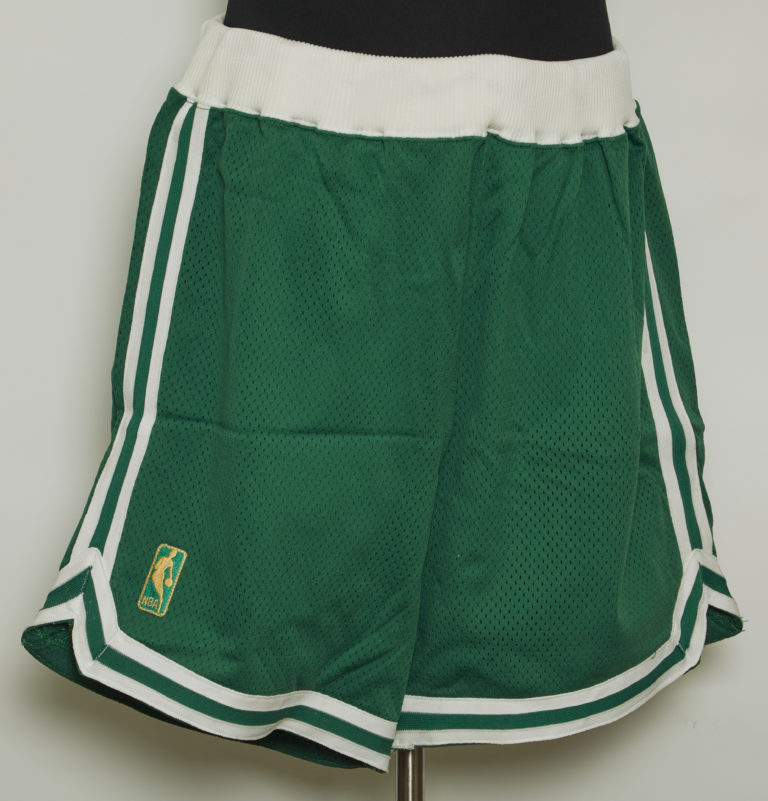 Selected by the Celtics with the sixth overall pick in the 1996 NBA Draft, Antoine Walker’s best season in the Green and White came during the 1997-98 season. While he had made the NBA All-Rookie team the year before, by May 1998 Walker was an NBA All-Star and averaged a double-double of 22 points and 10 rebounds per game. He paired with Paul Pierce as Boston’s team leaders during the late 1990s and early 2000s.

The Truth Teams Up With Doc
Hondo Stole Our Hearts
Related 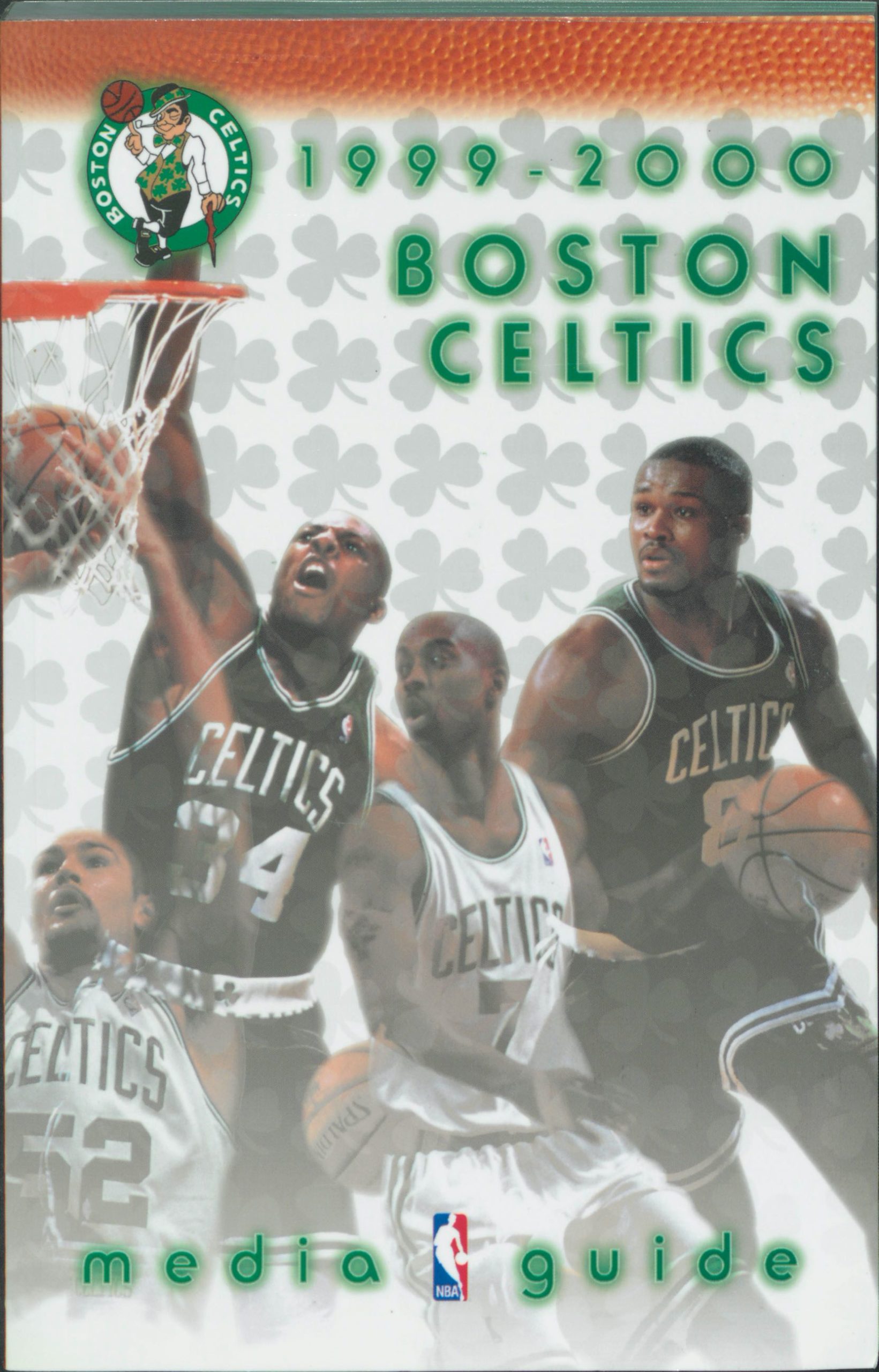 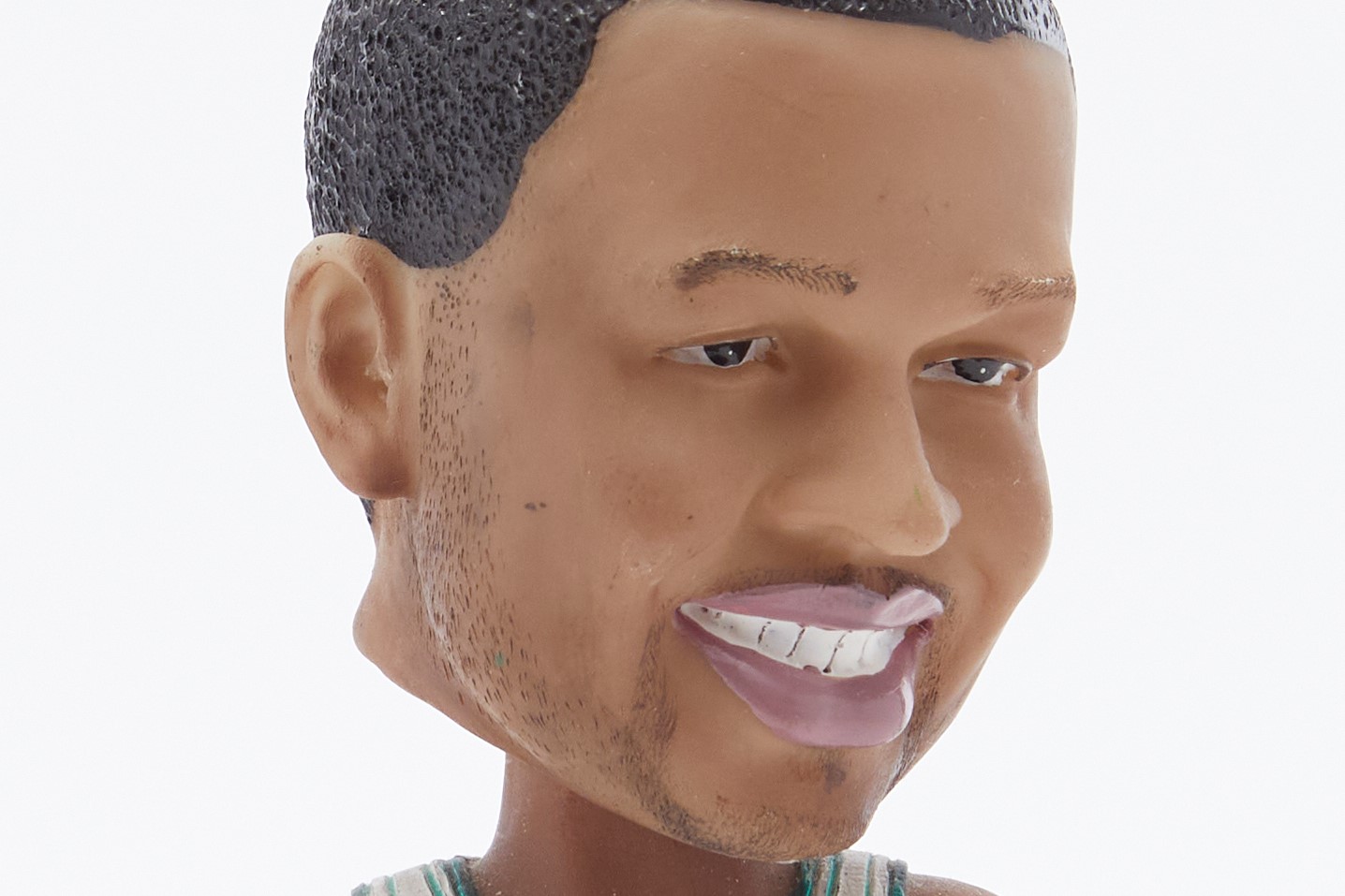 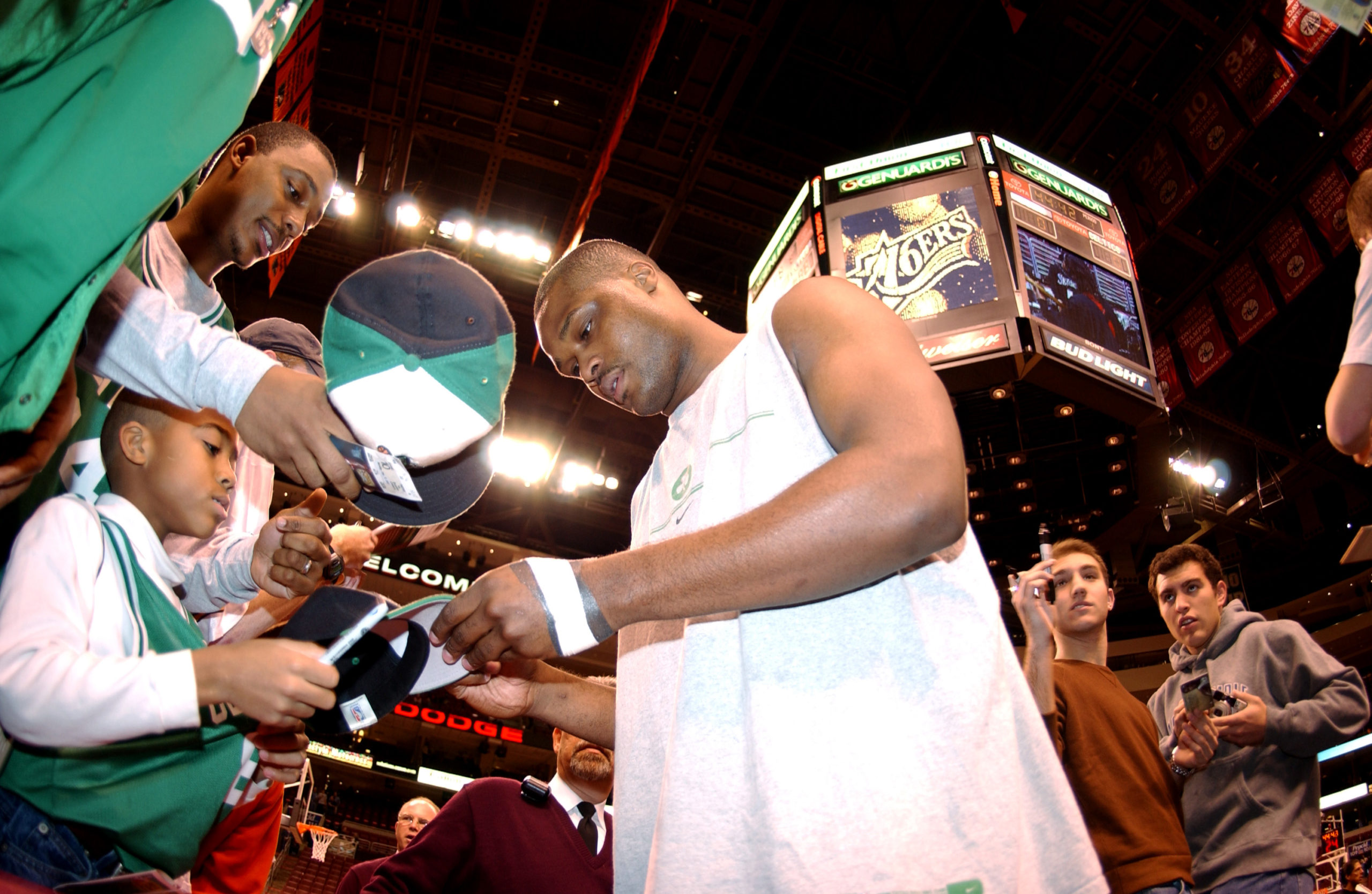