Young Stars Ready to Take Off 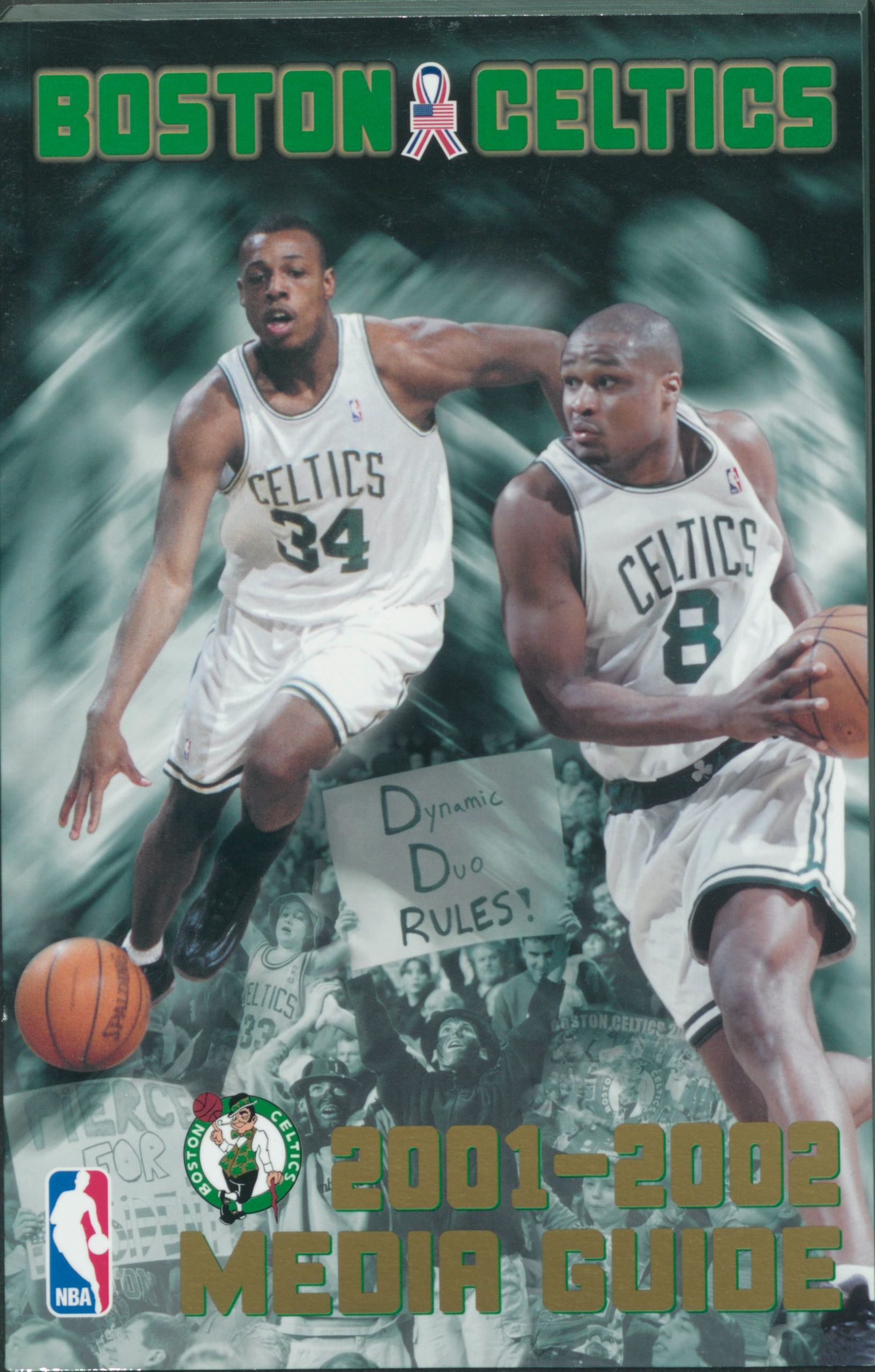 In his first full season as head coach, Jim O’Brien’s team got off to an uneven start in the 2001-02 campaign. But the Celtics took off after a trade with the Phoenix Suns brought Rodney Rogers and Tony Delk, Antoine Walker’s college teammate, into the fold. Boston won 18 of 24 down the stretch to make their first playoff run in seven seasons. The Celtics benefitted from the leadership of two All-Stars: Paul Pierce, who became the first Celtics player to lead the NBA in total points, and Walker, who made the second-most 3-pointers in the league. 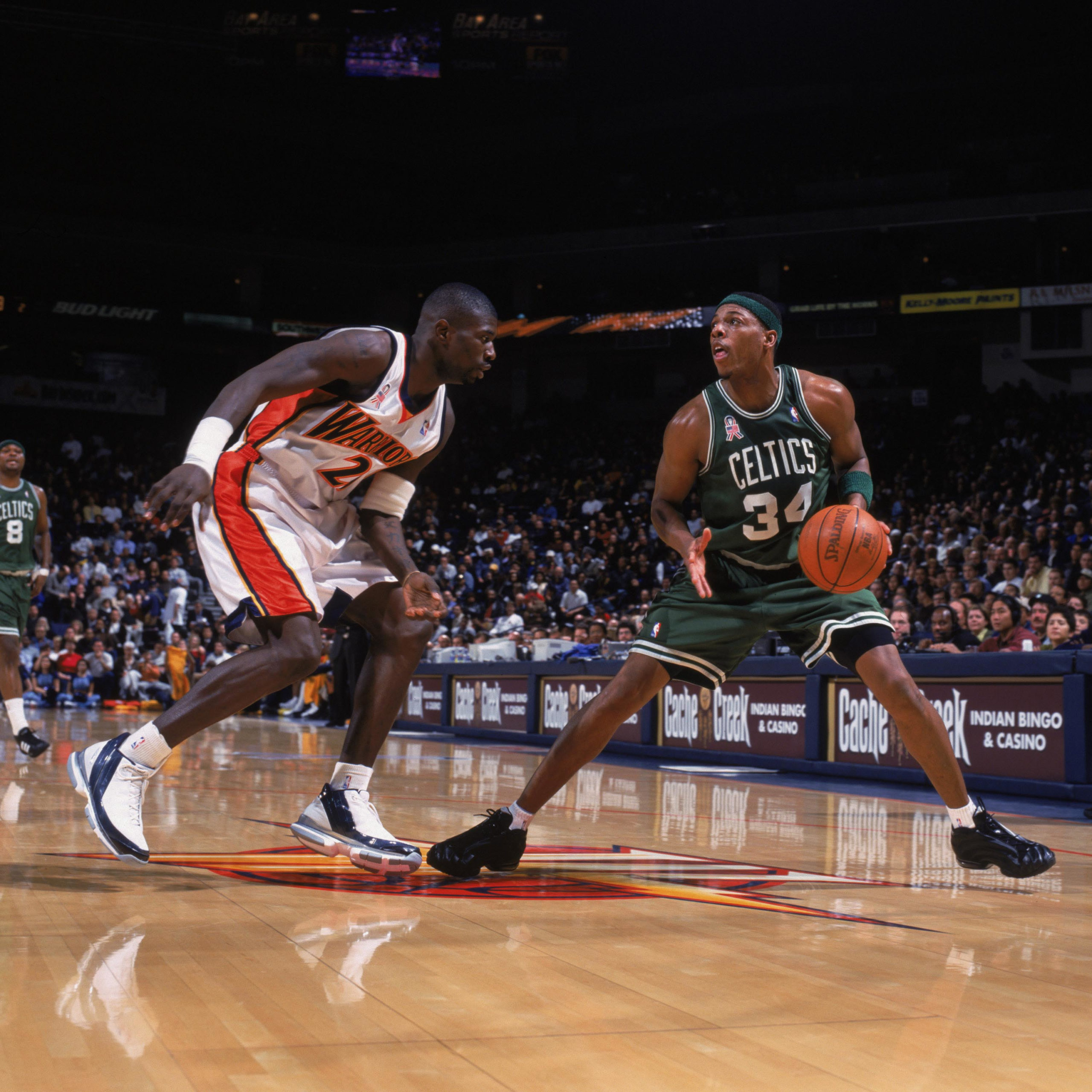 The Truth Breaks Out
item 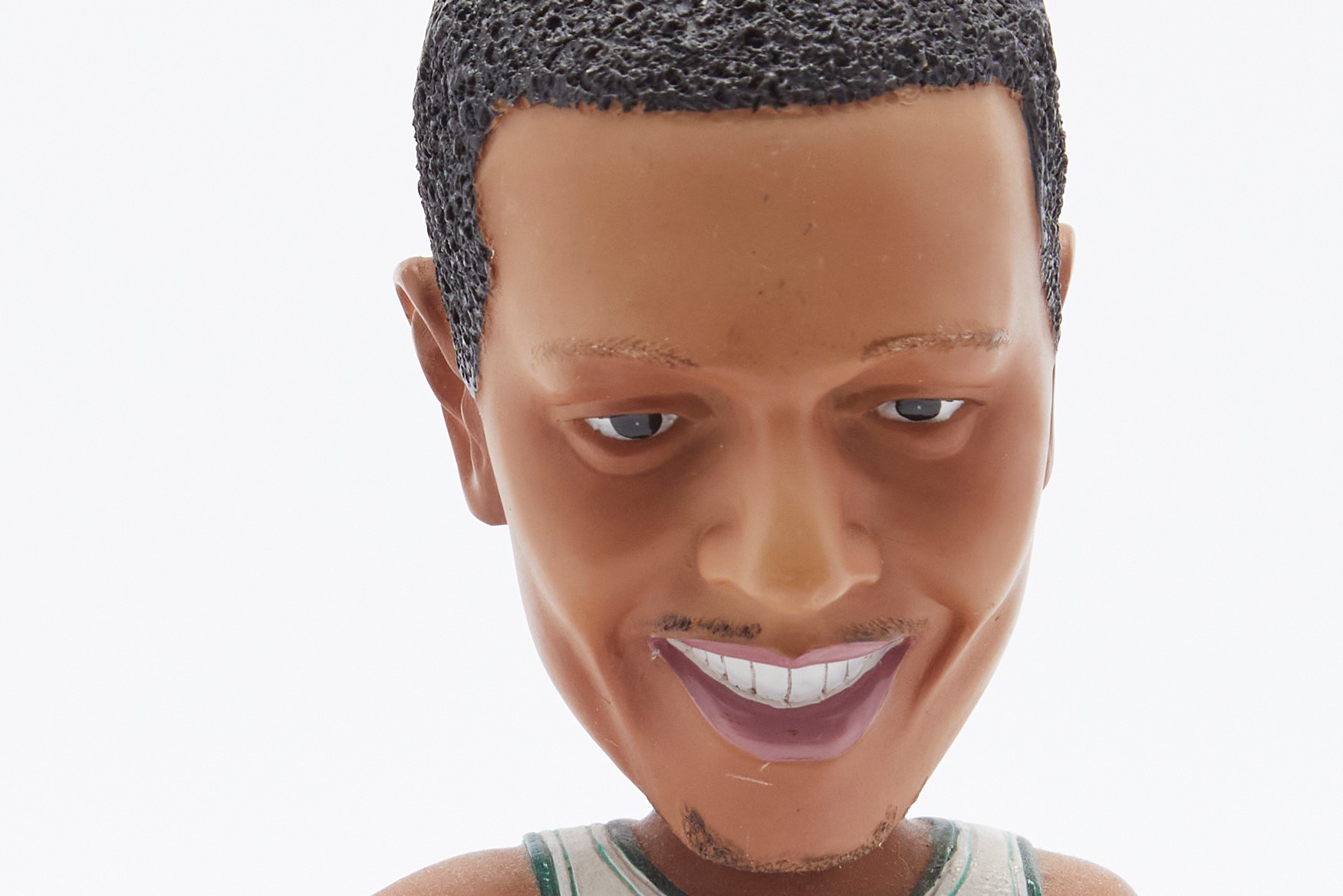 Nothing But the Truth
item 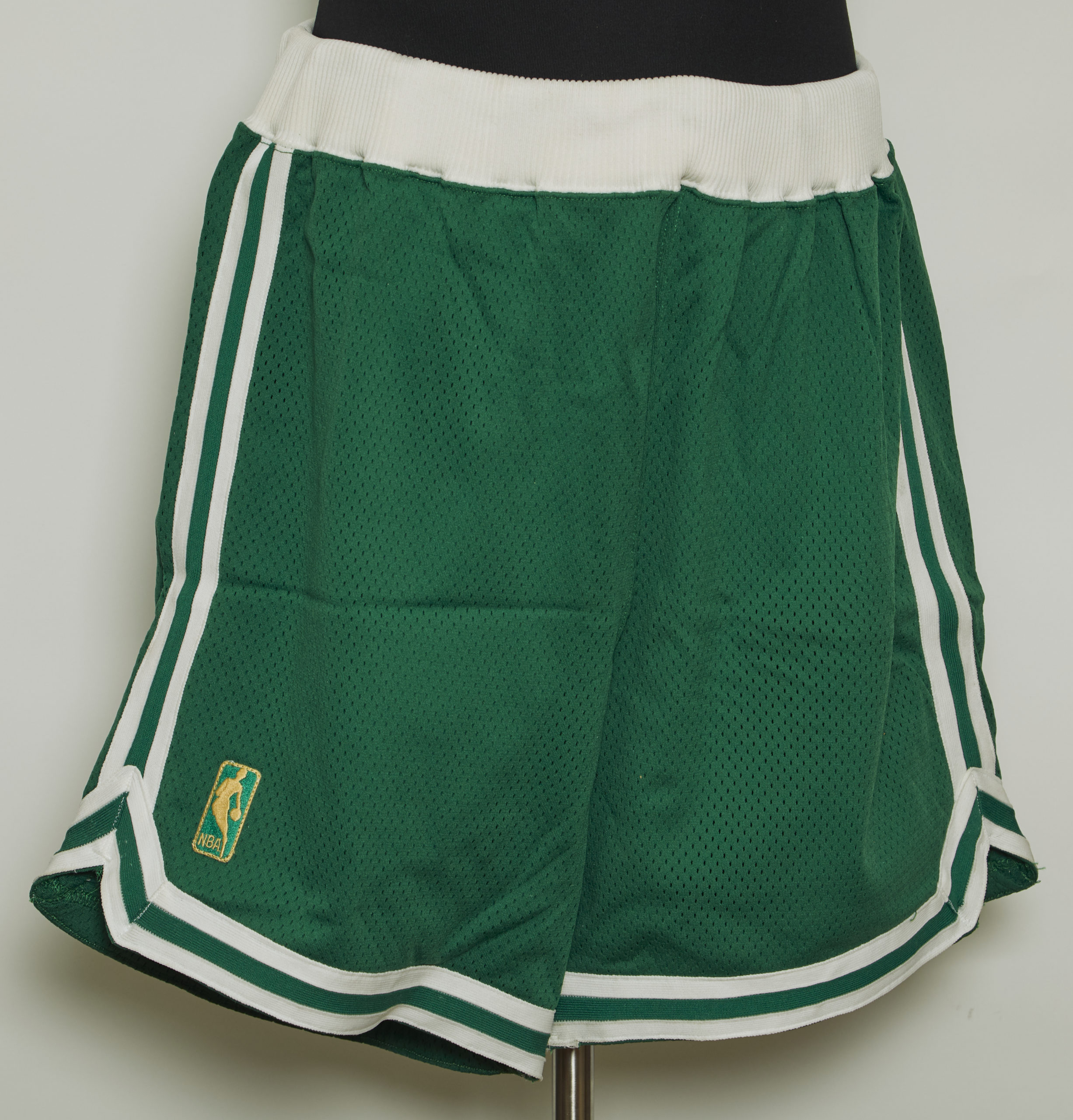